Cash Me On The Billboard Top 100: The Viral List

A trap remix inspired by the “Cash me outside” meme debuts on the Billboard charts, Denny’s is continuing to dominate Twitter, a woman struggling to take off a charcoal face mask goes viral, and more trending links you won’t want to miss… 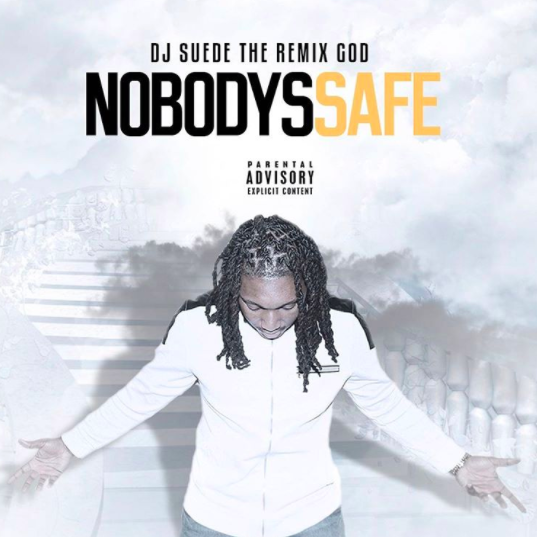 Cash Me On The Billboard Top 100

13-year-old Danielle Bregoli of the “Cash me outside, howbow dat?” fame is part of a song that made Billboard’s Hot 100 chart this week. At the insistence of his fans, DJ Suede (an artist known best for meme remixes) put together a trap remix using samples from Bregoli’s viral appearance on the Dr. Phil show where she threatened audience members and called them “hos.” “Cash Me Outside (#CashMeOutside)” ended up being precisely the meme jam DJ Suede’s fans were craving, debuting on the Hot R&B/Hip-Hop Songs chart at No. 34 and hitting No. 88 on the Hot 100. According to the producer, music is taking memes to the next level: “Like Rae Sremmurd and the whole “Black Beatles” situation — I already thought that was a hot song, but when the Mannequin Challenge came out, that’s when that just took off.” 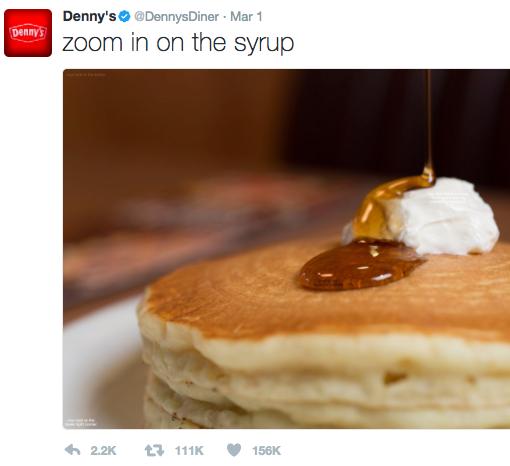 Denny’s has hit viral gold with a tweet that has become the brand’s most popular of all time. Playing off the trending ‘zoom in’ meme, the restaurant posted a picture of pancakes and told users to zoom in on the syrup. Once there, viewers followed hidden messages to a final line hidden in the butter that states “has this distracted you from overwhelming existential dread lol.” Apparently, it did for many: the tweet has generated over 2,000 replies, over 100,000 retweets and likes, and it gained the brand’s Twitter account 5,000 new followers. The response was summed up best by Twitter user @ElliottcMorgan: “@DennysDiner whoever is responsible for this deserves a raise and their own company. This is fantastic.”

A woman has gone viral for entertainingly illustrating the classic expression “no pain, no gain.” Through a Facebook ad, Tiff Polzin purchased a charcoal face mask—which has been described the “most painful mask ever” by one YouTuber user—and posted the 15 minute experience of removing it onto YouTube. In the video she hilariously struggles to take off the mask, slowly pulling it away in small “excruciating” rips, until her wife performs the final pull, inducing a climactic scream. An edited version, which ends with Polzin saying her face “actually feels good!” was posted by Viral Thread, and has generated 43 million views. 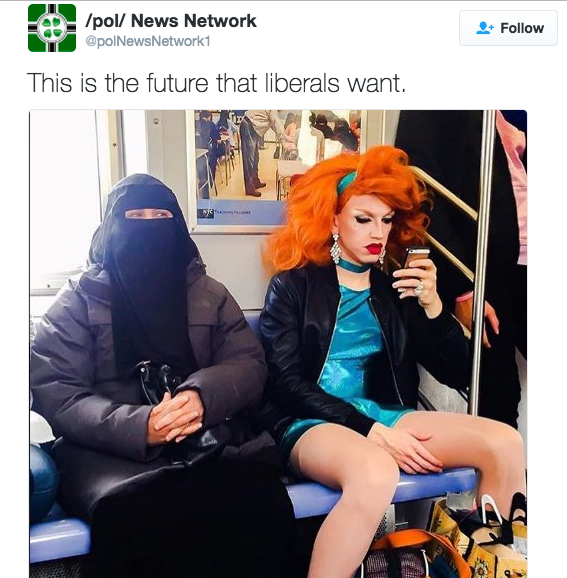 A reposted photo from /pol/ News Network has gone viral – but not for the reasons it creators intended. The meme started when Boubah Barry snapped a picture of a drag queen and a woman in a niqab sitting together on a New York train as “a testament to tolerance.” /pol/ News Network, however, interpreted the photo as a warning, attaching it to a tweet with the caption “This is the future that liberals want.” As it turns out, this kind of future is exactly what liberals want. The message became a hilarious meme with many posting images like a field full of dogs, people in outrageous costumes on the train, and a cat riding a hotdog in space with the same caption: “This is the future that liberals want.”

A voice-activated game is getting a lot of traction online for the entertaining game-playing videos it has inspired, people are perplexed by this trending video of turkeys circling a dead cat, and the award for the most viral Oscars tweets goes to…. 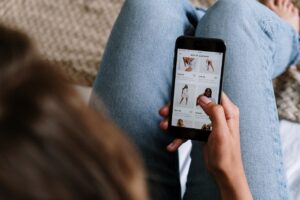 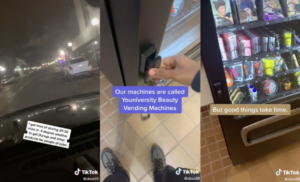