Millennials, Unicorns, and Rainbows: How the Generation Is Keeping Fantasy Trending 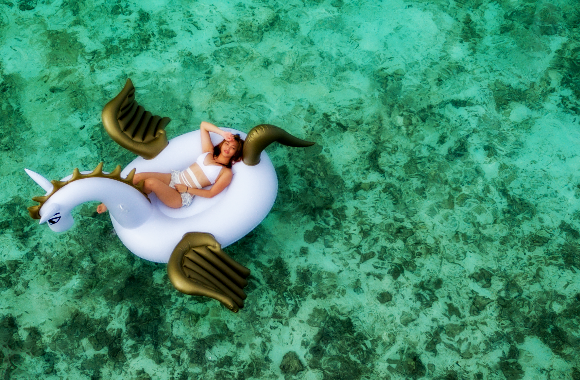 All that glitters, shimmers, is colorful, and name-drops a mythical creature continues to trend with young consumers, who are keeping fantasy alive… 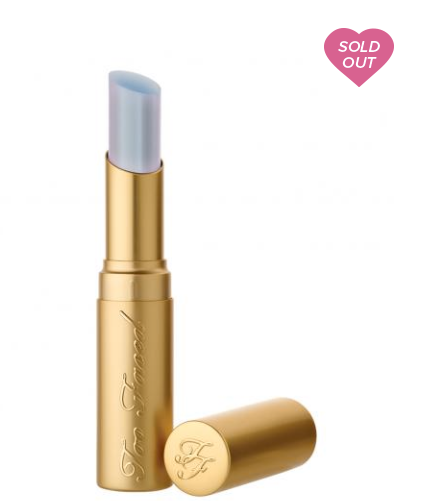 In January 2016, Too Faced launched a lipstick with an iridescent shimmer of bluish purple called Unicorn Tears, which they say turned into “an internet sensation.” Reaching the status of Ulta’s No. 1 lipstick, the color is currently sold out on the Too Faced website as they have yet “to catch up with the demand.” Speaking to Racked about its success, the brand’s co-founder Jerrod Blandino explained: “we were ahead of the unicorn trend.”

Young consumers’ demand for all that glitters, shimmers, is colorful, and name-drops a mythical creature continues to keep fantasy trending. A look at Google searches of the term “rainbow,” which we cited as a social media trend with staying power, reveals an unwavering curiosity over the years, with several recent spurts of heightened searches—likely due to its integrations into hairstyles, sushi,  bagels, etc.

Searches for “unicorns,” the rising star of the ongoing fantasy obsession, have steadily increased, with interest really taking off over the past two years.

It’s not just unicorns. Mermaids, fairies, wizards, the galaxy, and more are all extensions of this “keeping the fantasy alive” trend, as evidenced by mermaid tail blankets, Harry Potter-inspired makeup palettes, and galaxy yoga pants. Our breakdown of the top ten most popular tattoo designs chosen by tattooed 18-33-year-olds also highlights Millennials’ unabashed, lifelong desire to identify with the supernatural and fantastical: mythical creature came in at number nine in the ranking, although the number seven spot, TV/movie characters, also referenced not-of-this-world magical beings, like Tinkerbell and My Little Pony. 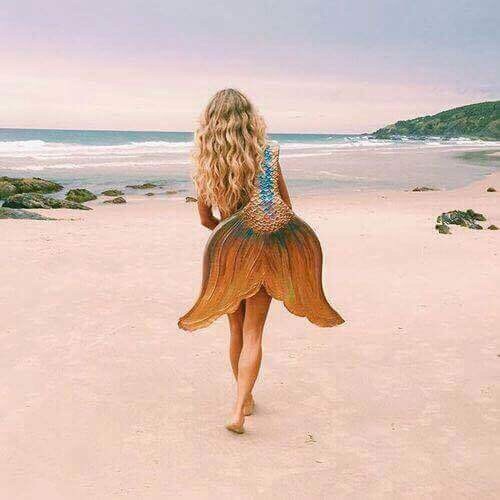 So what’s going on? Well, their ongoing, unending nostalgia is clearly at work here. Young consumers’ need to escape from the struggles of #adulting, through experiences, products, and services that temporarily transport them back to their idealistic, stress-free childhood, is a topic we have covered regularly. A recent Ypulse survey found that 70% of 18-33-year-olds love doing things that temporarily make them forget they’re adults, and 75% agree they never want to lose their inner-kid self. Millennials are Chasing Neverland, looking for ways to regain that magical feeling of being a carefree kid. By holding on to fantasy interests, they’re finding one way to never really grow up—at least in the traditional sense. 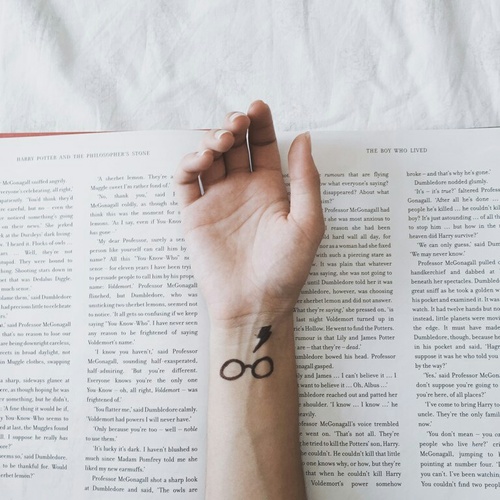 But in addition to nostalgia, we also see that Millennials aren’t afraid to keep their youthful interests alive no matter how old they get. This generation is taking pieces of their childhood with them into adulthood, and with their strength in numbers, they don’t care who knows it. After all, tattooing a mermaid or Harry Potter symbol onto your skin is a proud commitment to love fantasy for life. Just look at the young adults with coloring books in tow, partaking in outdoor activities at summer camps, jumping in ball pits, and attending early morning dance parties before work. They’re “adultifying” the things that might once have been “just for kids” because they’ve never stopped liking them and see no reason to—and things like unicorn makeup are another example of that.

Taking a look into Millennials’ upbringing reveals a world filled with fantasy. Magical characters like mermaids, unicorns, and fairies, were all brought to life most notably through Disney movies and the colorful illustrations of Lisa Frank. And both brands have made it a point to grow up with their original consumer base, recreating childhood film favorites and launching makeup palettes, respectively. Then there was Harry Potter. The beloved book series made such a huge impact on Millennials as children, that many still aspire to visit a world inspired by it today. Never losing their inner kid means never losing the magic they grew up with, which is most likely why we’re seeing this fantasy-influence within Gen Z & Millennials’ clothes, décor choices, beauty, hair, and even food, today. As Blandino of Too Faced explains, “Unicorns represent the magic of our childhood and that everything is going to be okay. It’s about dreaming and believing in the magic of life…We all need a little more of that today.”