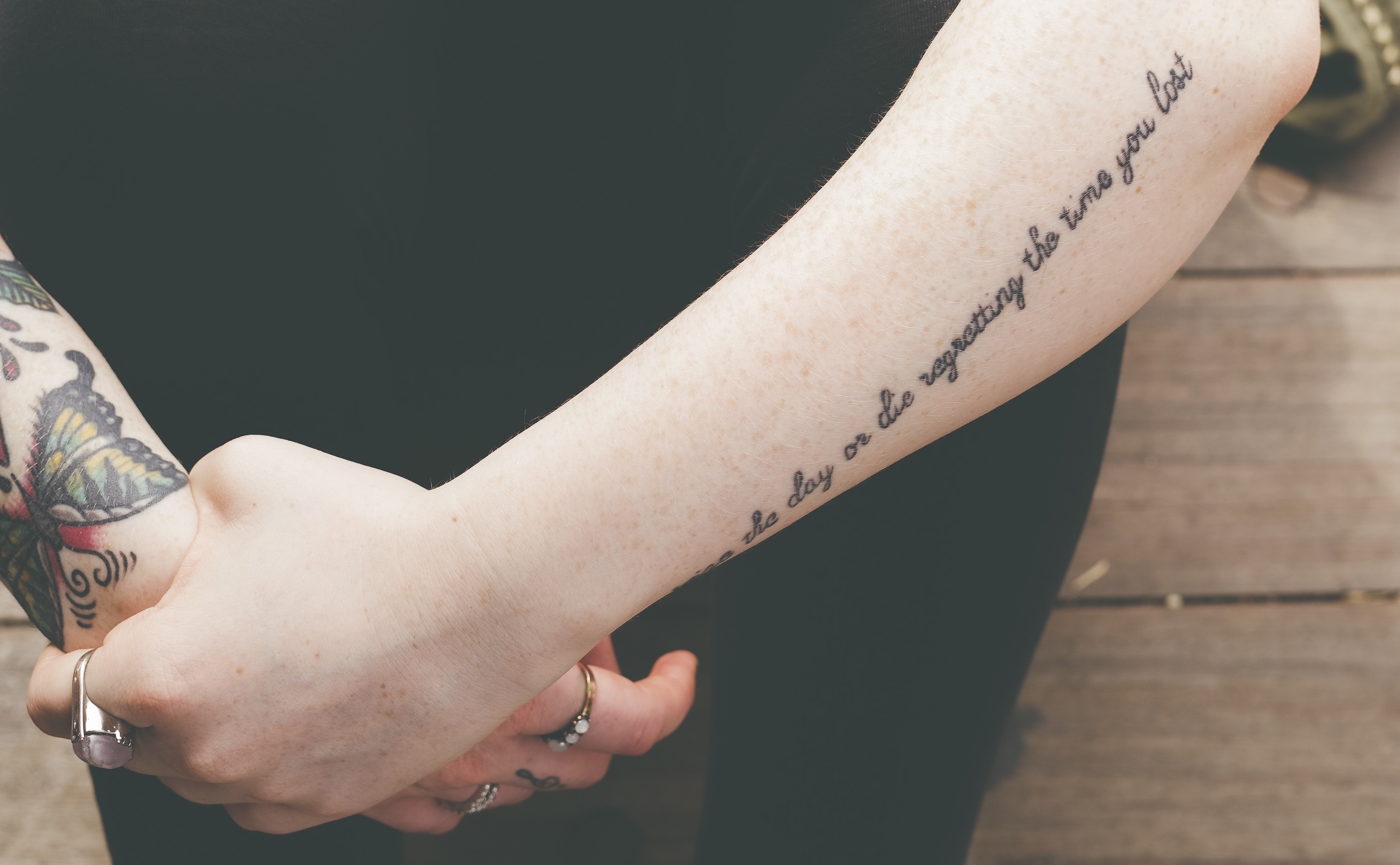 We surveyed 18-33-year-olds to find out the truth behind their ink obsession, and the most popular tattoo designs…

Close your eyes and think about how a “typical” Millennial is often shown. Did you see skinny jeans? An iPhone? Heavy framed glasses? Maybe some plaid or a beanie? Well, we’d be willing to bet there were also one or two visible tattoos on that imaginary young person as well. Their love of getting inked has made tattoos one of the most-widespread visual representations of the generation—and according to our research it’s not without reason. Our recent monthly survey dug into young consumers’ attitudes about tattoos, and we found that 20% of 18-33-year-olds (28% of 30-33-year-olds) are currently inked—and 40% of those who don’t have one yet are interested in getting one.

Tattoos are a bold physical representation of the generation’s desire to stand out. In fact, 74% of those who have one tell us their tattoo(s) make them unique, and 70% say they are proud to show off their tattoos. Getting inked is also a safe form of rebellion for the risk-averse group. Tiny, hidden tattoos and subtle piercings are in vogue and normalized, with one tattoo artist commenting to Mashable that customers seeking mini-rebellion are “minimalist Millennials,” and that, “Pinterest displays these as acceptable and popular, so it is more digestible to the masses.” Over half of 13-33-year-olds tell us there is less stigma towards tattoos than there used to be. 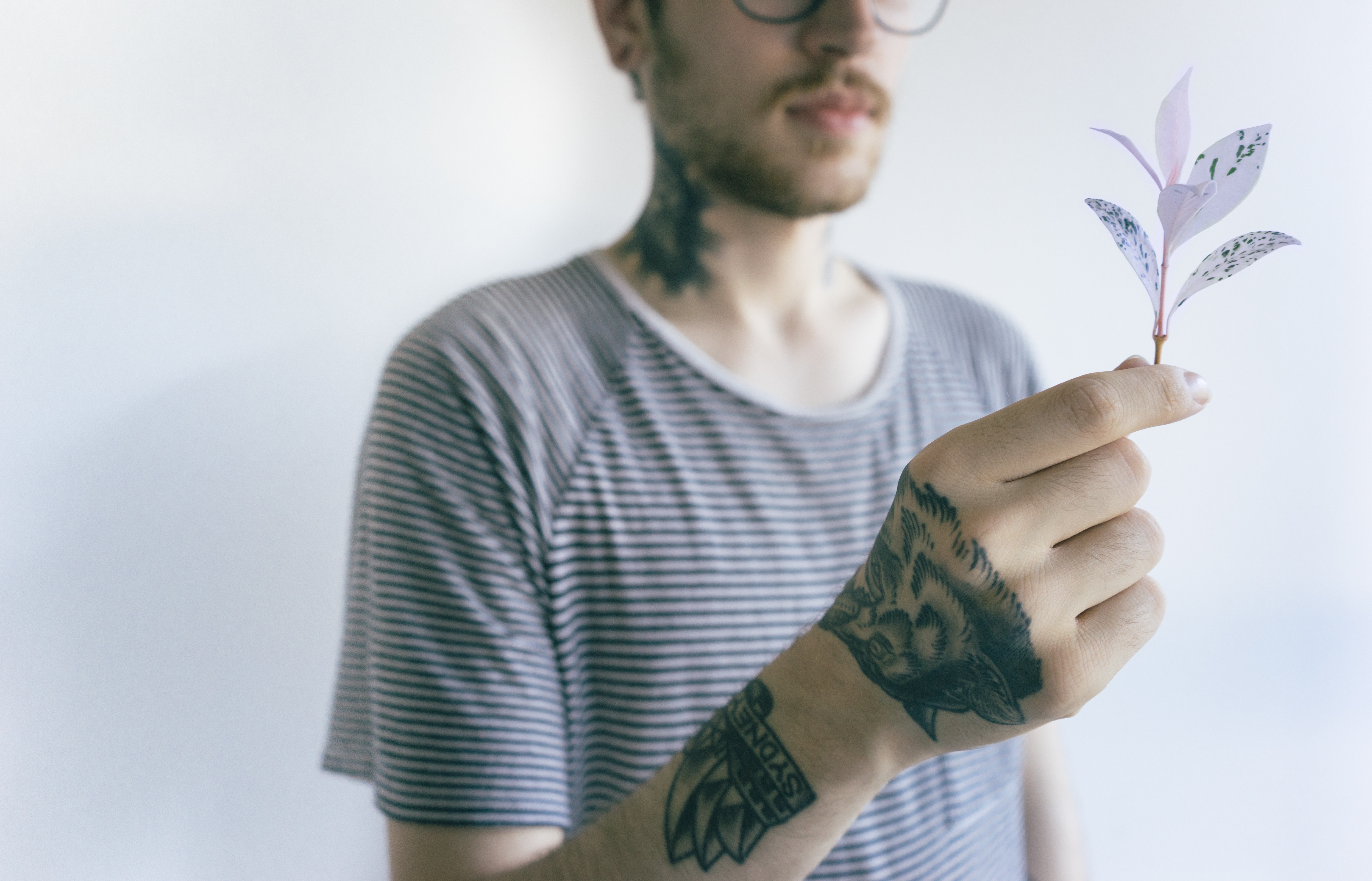 Young consumers’ embrace of tattoos has inspired some daring brands to integrate them into marketing efforts…and we’re not just talking about some cute branded faux-ink. In 2014, Reebok set up a tattoo tent at the Tough Viking competition in Stolkholm and offered a one-year sponsorship to the individual who got the biggest tattoo of their new logo. The winner appeared in the brand’s ad alongside the slogan, “Pain is temporary. Reebok is forever.” Almost 94 other people were on the waitlist to get tattooed as well, but the brand ran out of time. At this year’s SXSW, Warner Bros. took over a tattoo parlor to ink fans with characters from the upcoming Suicide Squad film. It’s even been rumored that Whole Foods’ Millennial spin-off could include some tattoo parlors to attract young shoppers.

But of course, the average member of Gen Inked isn’t necessarily looking to have a brand logo permanently drawn on their skin. Tattoo trends fluctuate with the times (remember the barbed wire and “tribal symbol” ‘90s ink?) so we asked our tattooed respondents to tell us exactly what they’re sporting. Here are the top ten most popular designs: 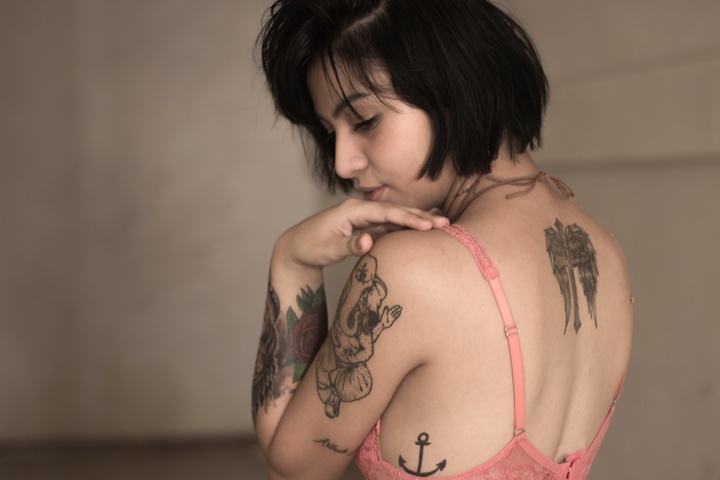 Right now, meaningful text is the most popular tattoo choice. Quotes, names, and meaningful phrases were the most mentioned designs. The personal ink, which often has a meaning known only to the wearer, aligns with their overall views of what tattoos should be: While 50% of inked 18-33-year-olds told us that they choose their tattoos because they look cool, 80% said they chose them because they have emotional meaning.

Interestingly, TV and movie characters and content made the top ten list, and remind us that these young consumers are Chasing Neverland: cartoon characters like Spongebob, Hello Kitty, and My Little Pony were the most common in this category. One respondent told us she got a Tinkerbell tattoo because “I wanted to be reminded that I should never grow up.”