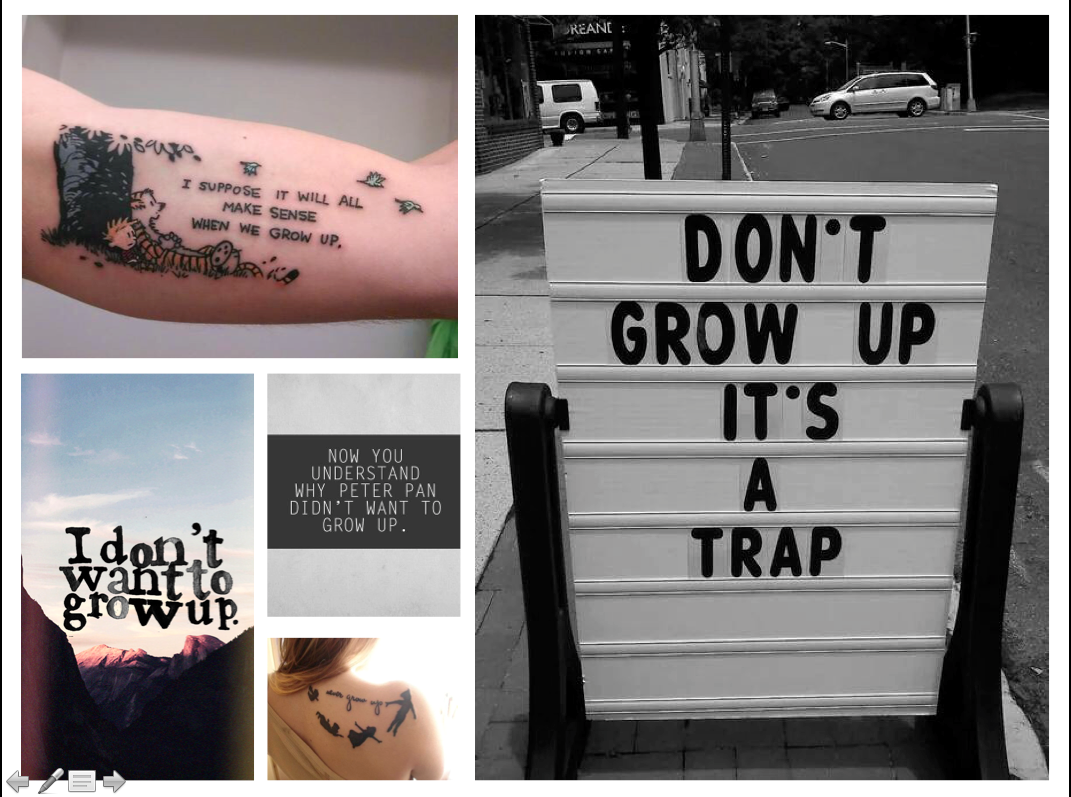 Millennials are looking for ways to unplug from being grown up, and finding activities that let them temporarily escape the pressures of adulthood and indulge their inner kid. Since we first wrote about the trend, new examples have been popping up around the globe.

They might have been pushing it off as long as possible, but the majority of Millennials do feel like adults, and are feeling all the stresses that adulthood brings. So they’re finding ways to temporarily unplug from being grownups. We know that they’ve been gravitating to things that remind them of their childhood for some time (nostalgia in books, videos, TV shows), but now they’re going a step further and actually attempting to “visit Neverland.” In our Q3 2014 trend survey, 79% of 18-32-year-olds agreed that they love doing things that make them feel like a kid again, and 82% said they never want to lose their inner kid self. So they’re engaging in activities or events that temporarily transport them back to their idealistic, stress-free childhood.

More than anything, they are looking to regain that feeling of being a carefree kid, even if just for a short period of time. They’re using sometimes unexpected outlets to help them make the real world more manageable, seeking out experiences and products that bring them back to a state of childhood, and let them feel for just a little while that they will never grow up. When we first wrote about the Chasing Neverland trend last year, we noted that Millennials are finding ways to insert wholesome fun into their every day lives, signing up for activities like a 7 a.m. dance party before work, or a weekend at an adult summer camp. In the last few months we’ve only seen the trend of childhood activities for adults continue. Here are three recent examples we’ve spotted from around the globe: 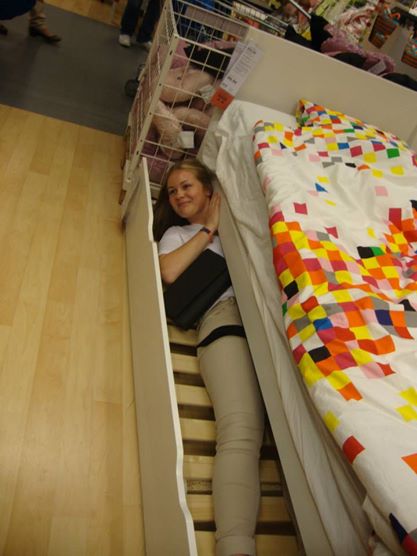 When was the last time you played hide-and-go-seek? If your last turn being “it” is too long ago to remember, you might be missing out on both some major fun and a big trend. Last summer, an Ikea in Belgium was the location for a giant game of hide and seek organized by a blogger celebrating her 30th birthday. The idea was initially an inside joke with friends, but after she started a Facebook event, thousands began to join in. Ikea actually contacted the blogger to help her organize—and it wasn’t the first time an enterprising Millennial had used the store to revisit a childhood favorite. The retailer has since cancelled similar events because the massive response (up to 32,000 who wanted to participate in one store) would have made them too hard to control. However, smaller Facebook groups are still being devoted to hide & seek antics in Ikeas, so it’s clear young consumers are finding ways to have their fun. 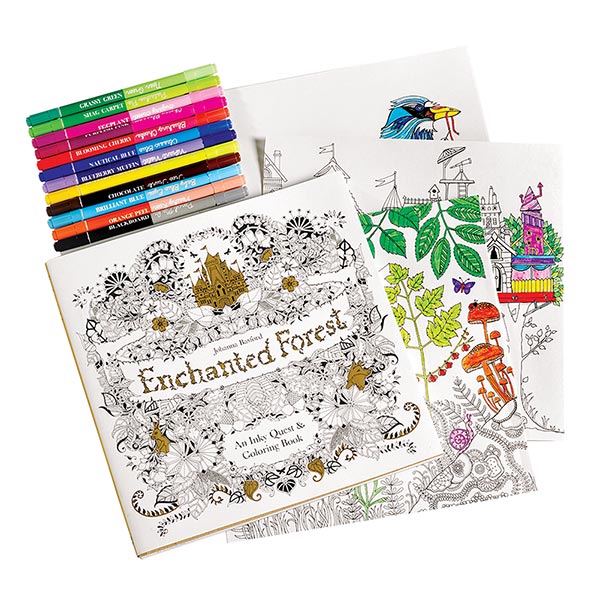 When we asked Millennials 18-32-years-old about activities they have done or would like to do as an adult, in order to feel like a kid again, 65% said color in a coloring book. That’s quite an opportunity, and one recent adult coloring book as proven what a success they can be. Illustrator Johanna Bradford’s Secret Garden: An Inky Treasure Hunt and Colouring Book has sold 1.4 million copies in 22 languages since its release in 2013, and her newest work Enchanted Forest has already made Amazon’s best sellers list. The author says that it took some convincing to get publishers on board with a coloring book for grown ups, but tells BuzzFeed “’Coloring seems to help people think about a time when life was simpler and more carefree.’” Coloring books have become a major trend, a cathartic outlet for adults who want to escape their stress and focus for a little while on simple fun. 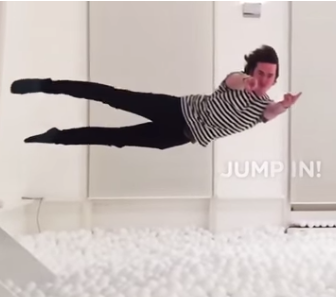 This January and February of this year, Millennials in London had the chance to close their eyes and jump into something they probably haven’t fit into for years: a ball pit. The interactive display from design agency Pearlfisher aimed to “promote the transformative power of play” for visitors, who were encouraged to jump in to a room filled with 81,000 white balls. The group teamed up with children’s charity Right To Play, and donated £1 to the charity for every visitor who jumped into the installation. The event quickly sold out, clearly a major attraction for newly minted grown ups eager for an escape. BuzzFeed titled their post on the ball pit project: “There Is A Ball Pit In London Where You Can Temporarily Forget The Misery Of Your Adult Life,” and noted the adult ball pit provided a break “from the ever-tightening shackles of your adult lives.” 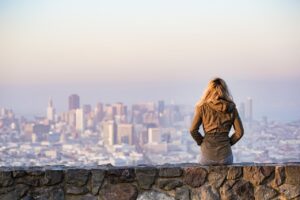 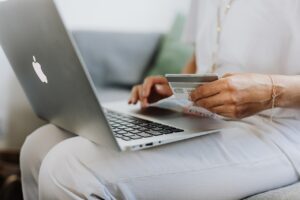 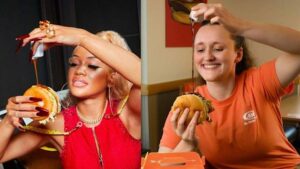 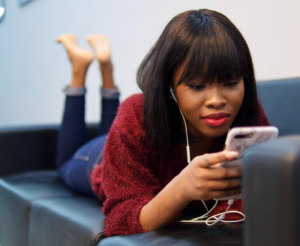 Who Do Young People T...