The Internet Feels For #HurtBae on The Viral List

A video of exes confronting each other has the internet hurting, the new Starbucks collab causing sorority girls to lose their minds, Twitter users are sarcastically thanking Matt Damon for teaching the world how to be Asian, and more stories on what went viral this week… 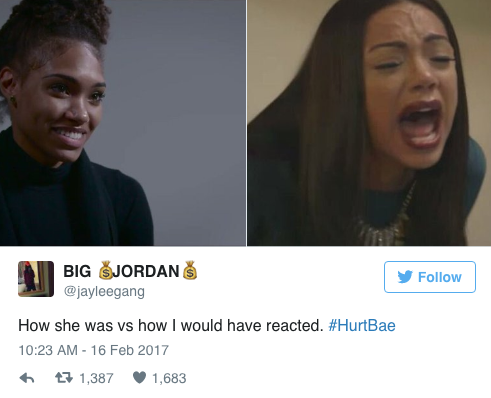 The Internet Feels For #HurtBae

A cheating ex has the internet emotionally fired up. This week, original video content platform The Scene released a video of two exes, Kourtney and Leonard, talking about the demise of their relationship. Leonard’s nonchalant admission of repeated infidelity to a devastated Kourtney quickly turned him into the “most hated man on the internet right now,” and inspired the Twitter-trending hashtag #HurtBae. Along with thousands of comments, the video has been retweeted over 200,000 times and liked by over 400,000.

A Starbucks collaboration with Lilly Pulitzer has fans and sorority girls “collectively losing their minds.” This week Starbucks stocked Lilly Pulitzer designed S’well bottles in 4,000 select stores, causing fans to buy them out and leave many others empty handed. The now “cult-classic” can be found on eBay for $140, and in social media posts where owners are showing off their exclusive swag—one proudly posted her bottle with the comment, “I think I just leveled up in basicness.” 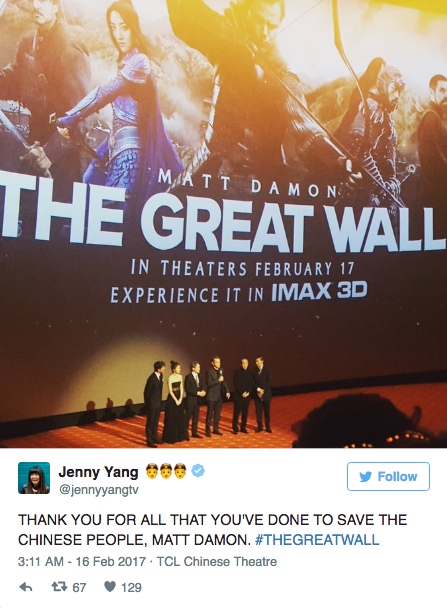 The Internet “Thanks” Matt Damon

An Asian comedian has effectively summed up the controversy surrounding the movie The Great Wall with one viral hashtag. While attending its premiere, Jenny Yang tweeted out the message, “THANK YOU FOR ALL THAT YOU’VE DONE TO SAVE THE CHINESE PEOPLE, MATT DAMON. #THEGREATWALL.” The sarcastic comment calling out Hollywood’s whitewashing issue caused the hashtag #ThankYouMattDamon to start trending on Twitter, with many mockingly thanking Damon for teaching them about Asian customs. Our Diversity Tipping Point trend, found 56% of 18-34-year-olds feel that casting white actors to play parts written for minorities is a problem.

Who Is Trash Dove?

If you were on Facebook this week, it may have been hard to miss a head-banging bird taking over feeds and spamming comments. Trash Dove is part of a collection of Facebook stickers created by artist Syd Weiler, which “exploded in popularity” when it was featured in a video posted to a Thai Facebook page with millions of followers. Trash Dove has since inspired fan art, makeup tutorials, memes and more worldwide. 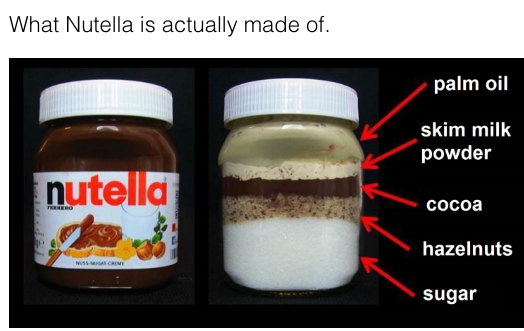 An app that can turn frowns into smiles generates one million downloads in two weeks, an image depicting Nutella’s ingredients on Reddit goes viral due to the unbelievable amount of sugar, and a video showing Chinese students at Columbia University explaining the meaning behind their names trends.