Disney answers fans’ demands for Mulan, Taco Bell becomes an Airbnb for the night, a group of politically-charged Millennials live together in a new reality series, and more stories about the young consumers today…

1. Disney Promises Not To Whitewash Mulan

We’re at a Diversity Tipping Point: today’s young consumers are even more diverse than Millennials, and their calls for diversity in entertainment, marketing, and more are intensifying as their collective voices grow. When Disney announced the upcoming live-action retelling of Mulan, fans took “preventive measures” to combat Hollywood’s now notorious tradition of casting white actors to play nonwhite characters. The petition “to tell Disney that we demand to see them cast an Asian Mulan” received over 100K signatures, and the studio has responded. Along with announcing the movie’s release date this week, Disney launched a global casting search for a Chinese actress to play the “legendary female heroine.” 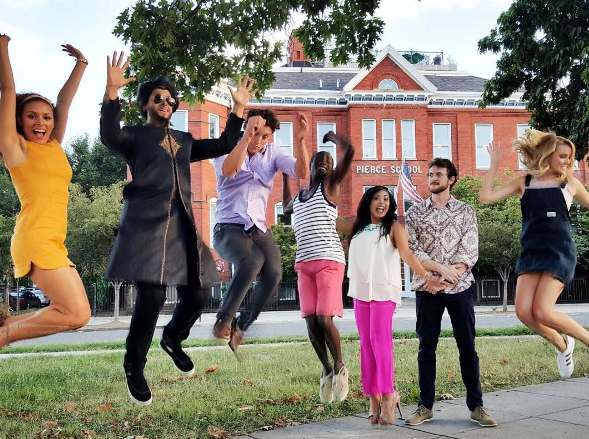 2. The True Story of 7 Politically-Charged Millennials Picked to Live in a House…

It’s been an interesting election season for young voters, and both parties have been vying to win their votes—without too much success. We’ll be covering the political preferences and voting plans of the generation in-depth in our upcoming Millennial Election Special Report—but in the meantime, don’t miss a new series about a group of politically-charged Millennials being described as “Reality TV gold.” Fullscreen’s House Divided closely resembles MTV’s Real World, but with a political spin: A mix of young voters who are undecided, support Donald Trump, or support Hilary Clinton have been picked to live under one roof and debate issues like “abortion, gun control, transgender rights and immigration.” 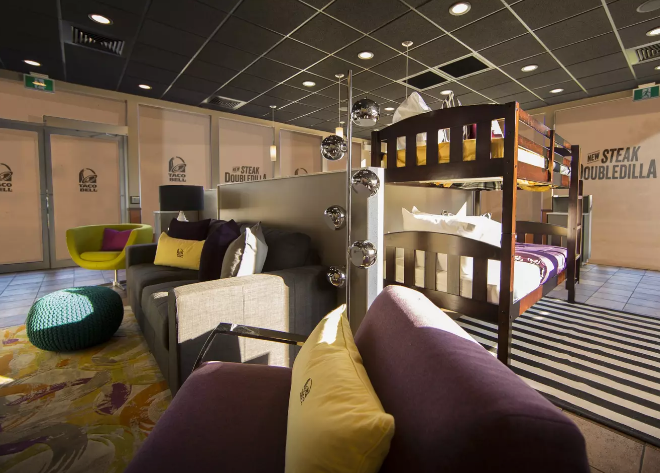 74% of 13-33-year-olds would rather spend their money on experiences than products, sparking a major marketing Experiencification trend. Brands are increasingly turning their products and retail locations into an experience to draw in the Millennial crowd, and leave a lasting impression. Don’t miss how Taco Bell has created the ultimate “foodie experience” by turning one of their locations into an actual Airbnb. In promotion of Canada’s new steak Doubledilla, Taco Bell’s Ontario location has been equipped with bunk beds, couches, a big-screen TV, and “Taco Bell Butler,” for one lucky fan who will win a one night “steakcation” in mid-October. 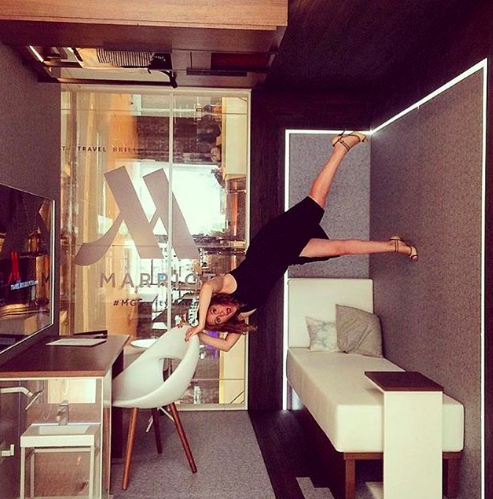 4. Marriott Wants Guests to Stand On Their Ceiling—and Share a Pic

One of the major drivers behind young consumers’ ongoing hunt for new and unique experiences is their desire to share those moments on social media. In this era, brand events and immersions are being created to be a series of photo-op worthy moments—the ultimate Instagrammable experiences. Don’t miss how Marriott created their own picture perfect moment to show off new room décor with a hotel room that “literally has guests standing on the ceiling.” The temporary Gravity Room exhibit is designed for social sharing, making for the perfect Instagram of visitors walking on walls in a room rotated 90 degrees.

It’s no secret that finances are a major concern for Millennials. The generation graduated into the Great Recession, and not only are they still in recovery mode, but their financial behavior and priorities have been forever changed by the economic event. Don’t miss how one certified financial planner says that one of Millennials’ biggest money issue is going to friends and family for advice. A Millennial herself, Sophia Bera says young clients are often advised to stay away from credit cards by family and friends, even though the best way to build up credit is “regularly and responsibly” using a card. She also says that the pressure on young people to buy homes now is unnecessary, and that putting money towards rent is not really a bad thing.