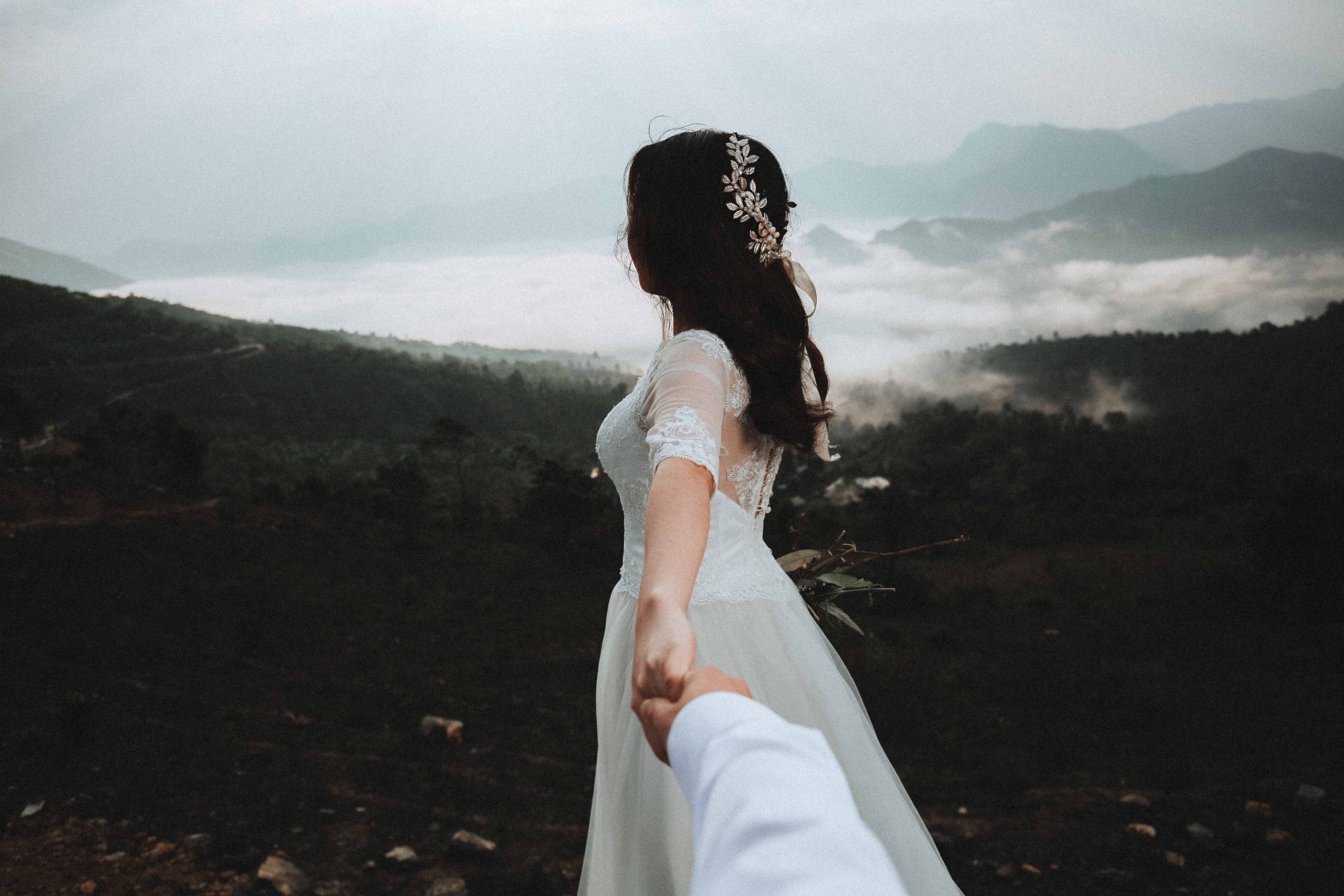 How Millennials Feel About Marriage In 5 Stats

How does the generation famously delaying marriage really feel about it? We asked…

Are Millennials killing marriage?! That was the question we tackled last year, when headlines like “Are Millennials Early Adopters of a Marriage-Free Future?” and questions like “Have social media and dating apps killed off marriage?” were shouted out online, once again igniting the idea that this generation is a threat to the institution. But as we pointed out, delaying marriage doesn’t necessarily mean rejecting it altogether. According to Ypulse’s most recent Millennial research on dating, relationships, and weddings, 27% of 18-34-year-olds are currently married, and in January, 9% told us that they hope to get married this year. But of course we also know that they’re taking their own approach to not only the wedding day, but marriage itself, and we continue to see that many don’t see the institution the way that previous generations did. Here are five stats that show just how Millennials are currently feeling about marriage:

1. The majority want to get married.

The majority of the 18-34-year-olds who aren’t yet married do want to eventually: Only 23% agree with the statement “I don’t ever want to get married,” and only 6% of those completely agree with the statement. As we said above, delaying marriage doesn’t necessarily mean rejecting it altogether, and we’ve found Millennials to be a fairly traditional generation in some ways. In fact, 66% DISAGREE that the concept of marriage is obsolete in the modern world. Family continues to be of utmost importance to them, and creating their own families is still a priority for the majority. We also found that 63% of 18-34-year-olds say marriage is the end goal of any serious relationship.

2. But the pressure to get married isn’t as intense as it once might have been.

3. And marriage isn’t seen as essential to being a family.

According to our survey, almost seven in ten 18-34-year-olds believe that people should live together before getting married, and 72% agree, “You don’t have to be married to have a family with someone.” While marriage isn’t dead, the idea of marriage being the foundation of a family is increasingly in the past. Millennials in the Northeast were the most likely to agree with this statement, but interestingly we saw almost no difference between those living in urban and rural areas. However, a past study on 26-31-year-olds found that 57% were having children outside of marriage—and new analysis shows that those in “areas with the greatest income inequality” are the most likely to have a child before marriage.

4. The ideal age for marriage is edging toward 30…

The average age that unmarried 18-34-year-olds told us they would like to get married is 29.7, or 29(ish). The number of single people has been steadily rising for a decade, while marriage rates for 30-somethings has steadily declined, and our data shows that their ideal age to get married is edging toward 30. But their delay of marriage may actually be lowering the divorce rate. One survey found that the reasons the generation is delaying marriage could actually help them stay together later: respondents cited financial limitations, inability to find the right partner, and being “too young and not ready to settle down” as reasons why they haven’t walked down the aisle—all possible “grounds for divorce.” An economist for the University of Michigan predicts that Millennials’ standards for marriage will mean nearly two-thirds of marriages won’t end in divorce in the coming years.

5. They’re not in denial about divorce.

Gen X was the first generation to grow up in a time when a 50% divorce rate was a part of the marriage narrative, and many Millennials grew up with the idea that divorce is a normal part of life. While they might not want their marriages to end, and certainly most don’t get married with that expectation, they’re not in denial about the idea that it’s a possibility. In fact, 58% of 18-34-year-olds agree that it’s smart to get a prenup before getting married. A recent poll from the American Academy of Matrimonial Lawyers found more than half of attorneys report an increase in the number of Millennials requesting pre-marriage contracts, with only 2% saying otherwise. According to one expert, “Couples are getting married at later ages these days and are consequently entering their relationships with more to protect in the event of a divorce.” Even more tellingly, 29% agree they might get divorced one day. While they’re more likely to “somewhat agree” than to “completely agree” with these statements, it says a lot that almost three in ten acknowledge that it’s a possibility for them. 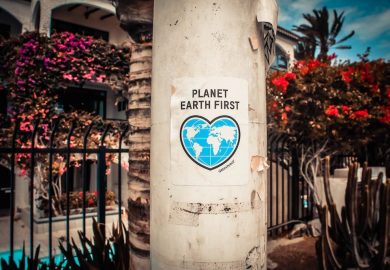 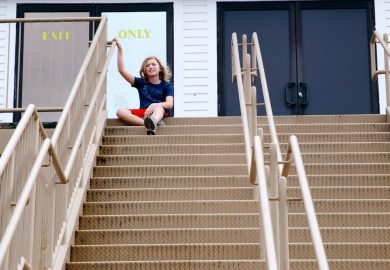 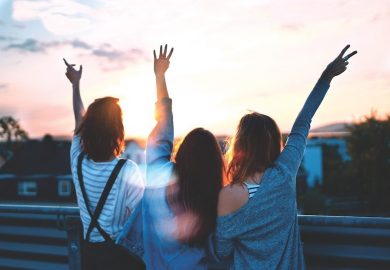