“I Do” Their Way: 5 Millennial Wedding Trends 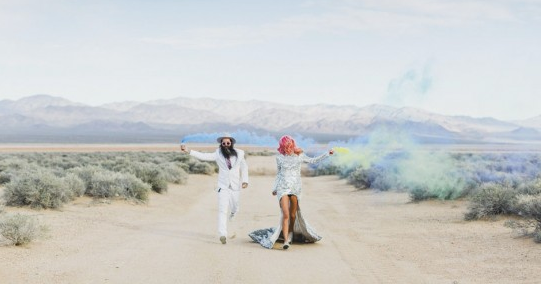 From bro-dal showers to YouTube-able proposals, Millennials are putting their own spins on wedding traditions.

The real bulk of the Millennial population, which peaked with the birth year of 1990, are now entering “the wedding years.” As more and more Millennials walk down the aisle, and more of their peers are attending weddings, they’re taking their own approach to some of the long-standing traditions around the big day. Individuality and a desire for uniqueness are driving aesthetic trends like mismatched bridesmaid dresses, non-white wedding gowns, and previously unheard-of ceremony locations. But that’s just the beginning. Here are five new traditions to know, thanks to a new generation of brides and grooms: 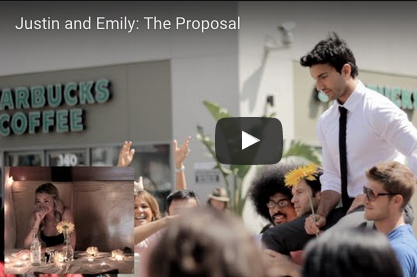 Marriage rates might be on the decline, but at the same time viral, grand gesture, publicized event proposals are more popular than ever.  You’ve seen the viral videos. Flash mobs, lip-dubs, elaborate staging—some Millennial marriage proposals have gotten extreme. The ubiquity of social media is changing romance culture, from rituals to behaviors. Anyone can record and share a video, which has “propelled the visibility of public proposals” that rack up views online, and earned videos of fun and creative wedding ceremonies 87 million views. The popularity of the content has created a reality where any young couple can potentially star in their own, short, romantic comedy. The trend is creating a niche industry. The generation’s desire for a shareable story has given proposals new significance, and “wedding industry insiders” say elaborate engagements are becoming more common. Engagement planning businesses are emerging, and some hotels are adding special staff members to accommodate those who need help popping the question.

Related Trend: Viral Elopements, in which couples bring only a photographer along for their “I dos” and stage elaborate photos. 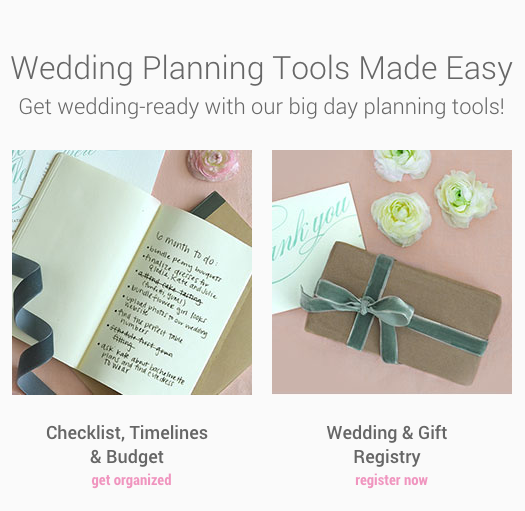 As more and more Millennials enter their wedding years, the tradition is becoming increasingly digitized, from planning apps to reception hashtags. Pinterest has become a wedding planning staple, and sites like The Hitch and Lover.ly have launched specifically to cater to a generation that integrates technology and the internet into every aspect of their lives. Google is in tune with the trend. Their Google.com/weddings platform provides everything that a tech-savvy couple would need to prep for their big day, including announcing their engagement via Google Hangout and making a website for their event. 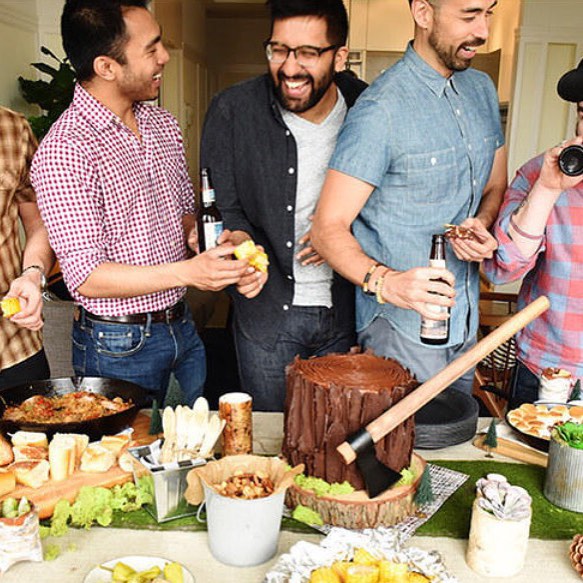 Are you ready for the Bro-dal shower? The celebration of the groom (more G-rated than the bachelor party) is reportedly “the next big thing in weddings.” A BuzzFeed post is the real culprit behind the trend, but Instagram and Pinterest are showing more evidence of it as well. Bro-dal showers could be interpreted as Millennials’ attempt to make wedding traditions more equal. But not everyone is a fan, and critics point out that yet another obligatory celebration is not something the modern, over-the-top wedding needs. Speaking of another celebration, some brides are mirroring the proposal tradition by turning the asking of their bridal party to participate in their big day into an event all its own with Bridesmaids Proposals that include gifts and more.

Related trends: Jack & Jill showers, which include the groom and all his friends in the shower festivities. 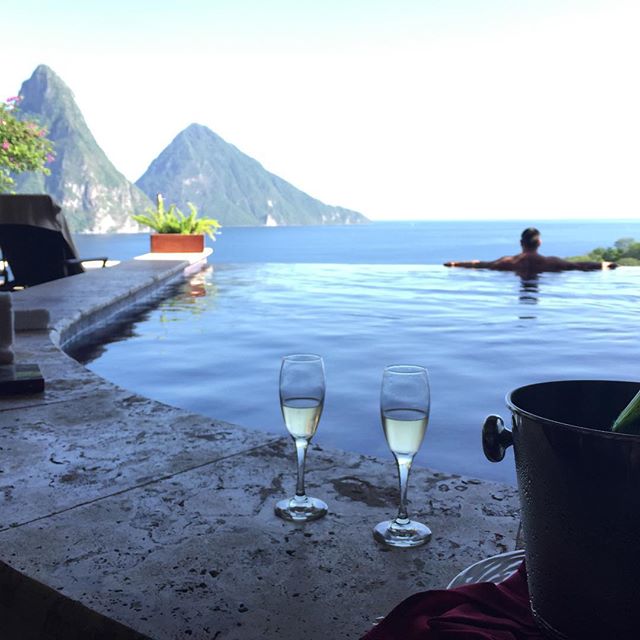 A honeymoon alone just isn’t cutting it anymore. Some engaged couples are also taking “Wedding Moons”—a retreat together before the big day to relax and escape. Though some may think that another” moon is a little too much, and only adds to the over-hyped nature of today’s nuptials, this might be a big reason behind the trend. Wedding planning for the big event is arguably more stressful than ever now that so many weddings are such over-the-top affairs—couples are looking for a respite.

Related trend: Baby moons, a couple retreat before welcoming a newborn into the family. 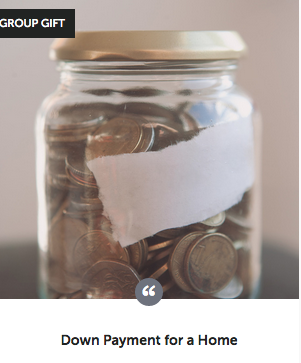 Going to a Millennial wedding? Bring cash, not a toaster. The generation is reportedly eschewing traditional gifts to instead request “cold, hard cash” for their nuptials. Couples are using their wedding funds for things like fun honeymoons they wouldn’t be able to afford themselves, or to start saving for a down payment on a house. The fact that more Millennials live together before marriage and are very likely to have all the household goods they might need is a big reason behind the trend of tossing gravy boats and dishes in favor of financial gifts.

Related trend: Experiential gift registries, which allow the engaged couple to request money for a honeymoons, dinners out, and other adventures.