Has Sex, Drugs, and Rock & Roll Been Replaced With Social Media?: The Friday Don’t Miss List

Social media usage may be replacing drug usage for teens, Snapchat’s first in-app filter game, it takes a co-working space to raise a child, and more stories to cap off your year!

1. Has Sex, Drugs, and Rock & Roll Been Replaced with Social Media?

Today’s teens are just not the same as teens ten years ago. Being brought up during a time of social media has molded behaviors that set them apart from Millennials—as highlighted by our latest Teen Snapshot trend. Don’t miss how some say that social media has replaced the desire of drugs for teens today. A Michigan University study recently revealed that in 2015 the percentage of teens using alcohol and drugs reached its lowest point since 1990, and some experts reason that the lack of offline experiences is driving the decrease. The director of the National Institute on Drug Abuse explains: “There may be a protective effect brought about by the fact that they don’t have so many occasions to get together where the use of drugs would be facilitated.” 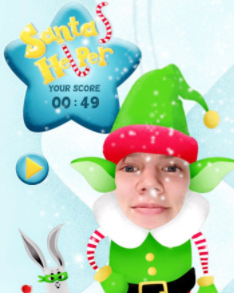 There is no question that this was Snapchat’s big year, and brands have rushed to engage its young and growing user-base. Sponsored lenses have been a big hit with marketers and users alike, but don’t miss the latest ad offering from the app: Filter Games. After a few tests—and brands like Gatorade and Under Armour creating their own Snap Ads games—Snapchat has hosted its first in-app game, Santa’s Helper, that placed users’ faces into an elf body and allowed them to move their device to steer around a ski slope to collect presents and avoid obstacles. They could then share their scores with friends, encouraging others to play as well. 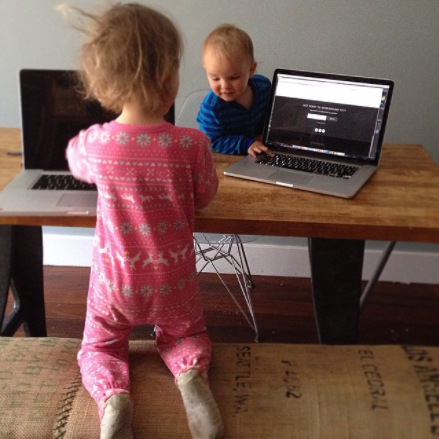 3. It Takes a Co-Working Space To Raise A Child

As we noted earlier, the new generation of workers are killing traditional work hours: according to one study, 77% of Millennials feel they can be more productive with flexible schedules, and a Ypulse survey found that 65% of 18-34-year-olds are either freelancing or open to doing so. Don’t miss how the change has presented an opportunity for emerging co-working spaces to help parents. For many freelancers who have children, “unreliable salaries and unpredictable work hours” has caused an issue when hiring childcare. The Workaround in Brooklyn offers not only shared desk spaces, but a community of members who swap turns babysitting in exchange for earning credits.

Our most read article of 2016, 5 Stats on Millennials, Teens & Social Media, took a look at young consumers’ current social media behavior and preferences, highlighting the importance of the medium in their lives. Don’t miss this break down on social media trends to watch in 2017. Millennials are tiring of Facebook, and live video, augmented lenses, and filters, which all found their footing this year, will continue to develop and draw in young users in 2017. 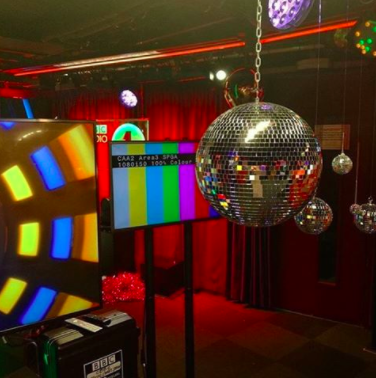 This year, cable has lost even more of its grip on young viewers. Throughout 2016 we’ve seen a slow but steady decline in cable / satellite / fiber optic TV consumption of video content weekly by 13-33-year-olds as streaming services have increased—as outlined in our new Post-TV Gen trend. Don’t miss how BBC is seeing the shift first hand, experiencing the biggest drop in Millennial viewers than any of U.K.’s major broadcasters. Despite boasting a rise in young viewers for its Planet Earth 2 series, official TV ratings show that BBC’s television channels dropped by 7% in 16-34-year-old viewers since last year.