3 Trends to Take Your Youth Marketing Into 2017 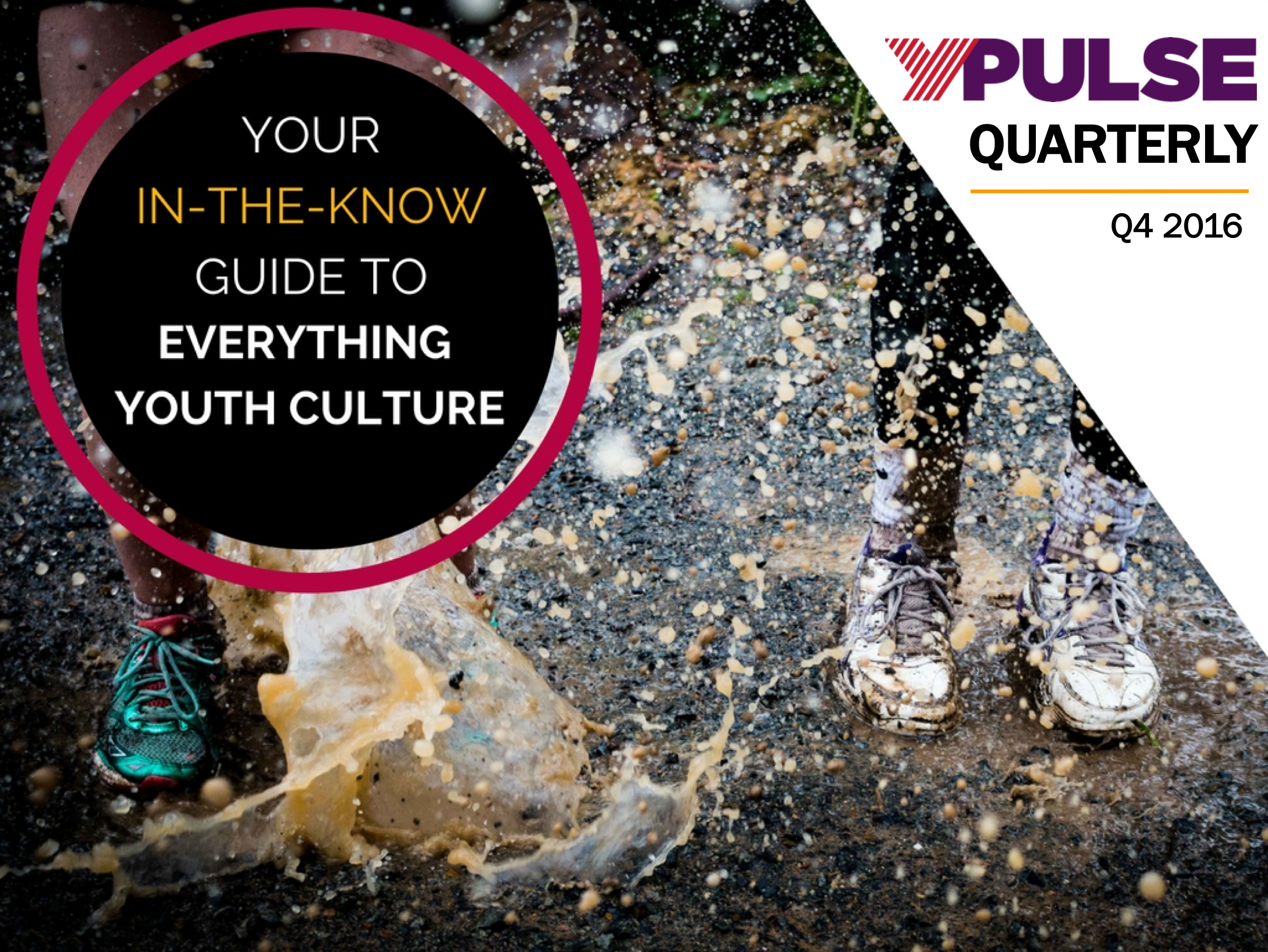 Loyal-ish, Teen Spotlight, and The Post-TV Gen are all coming up in our newest trend report!

Ypulse’s newest trend report is arriving just in time to take you into 2017 with trends being fueled by young consumers’ behaviors –and majorly shifting entertainment, retail, marketing and more. We surveyed 1000 13-34-year-olds to get real-time stats on three topics: the real story of young consumers’ brand loyalty, the next generations’ post-TV viewing behaviors, and a spotlight on today’s teens—and how they differ from Millennials in areas from their core values to their shopping behavior. Here’s a preview of the trends delving into these vital subjects, which will without a doubt be forces continuing to change the landscape in 2017: 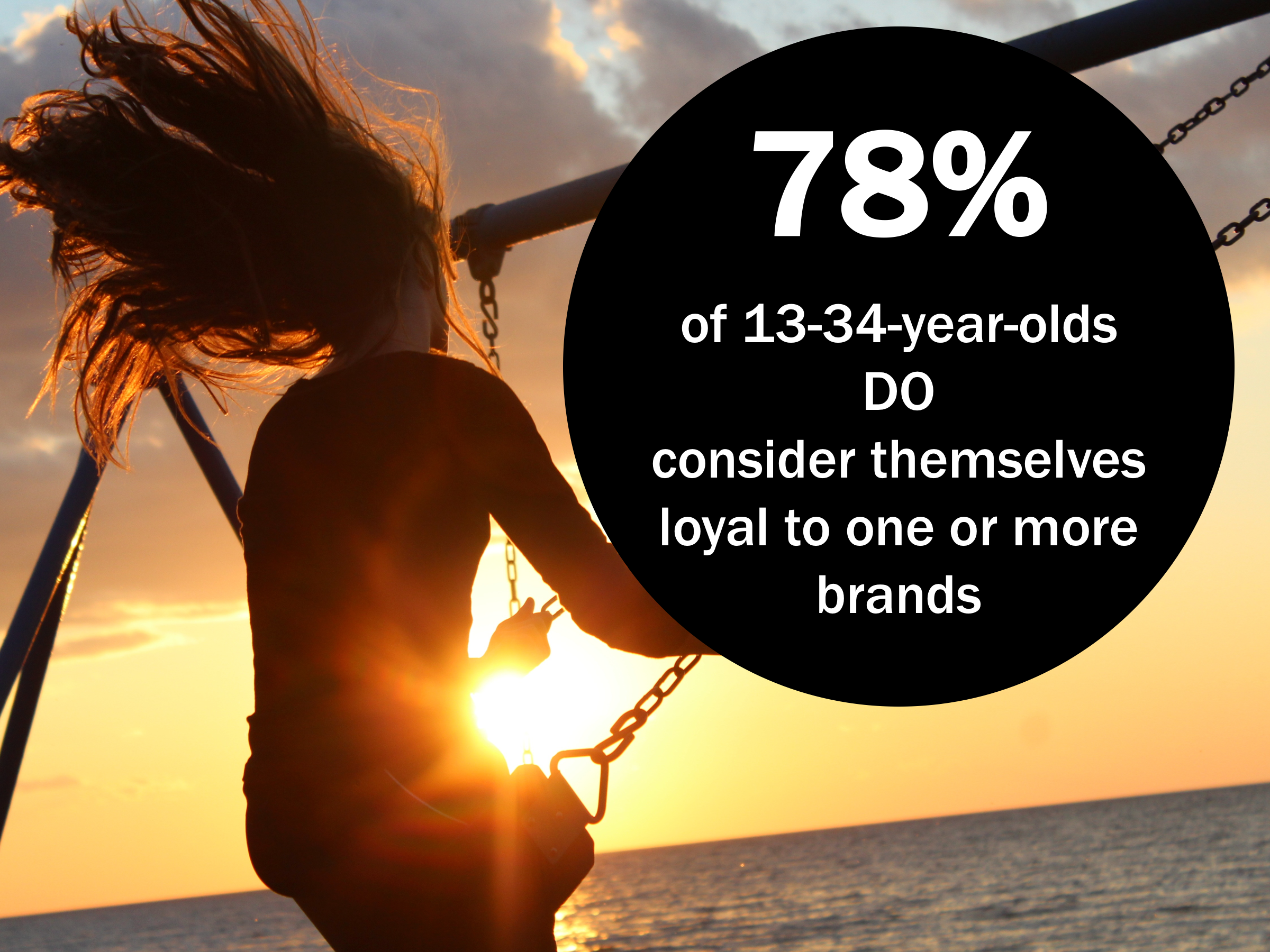 Young consumers today—both Millennials and Gen Z—have a reputation for being completely brand disloyal. But how much truth is there to the declarations that loyalty is dead among the next generations? We found that almost eight in ten 13-34-year-olds consider themselves loyal to one or more brands, and explored what that loyalty looks like—from the categories in which they feel brand names matter to what would make them switch brands, and more. It turns out young consumers today are loyal-ish: they’ll stick to brands, but you have to do just the right things to keep them coming back, and some are more loyal than others. Our deep dive includes a profile of four different young consumer groups divided by their level of loyalty to help brands target the right consumers. 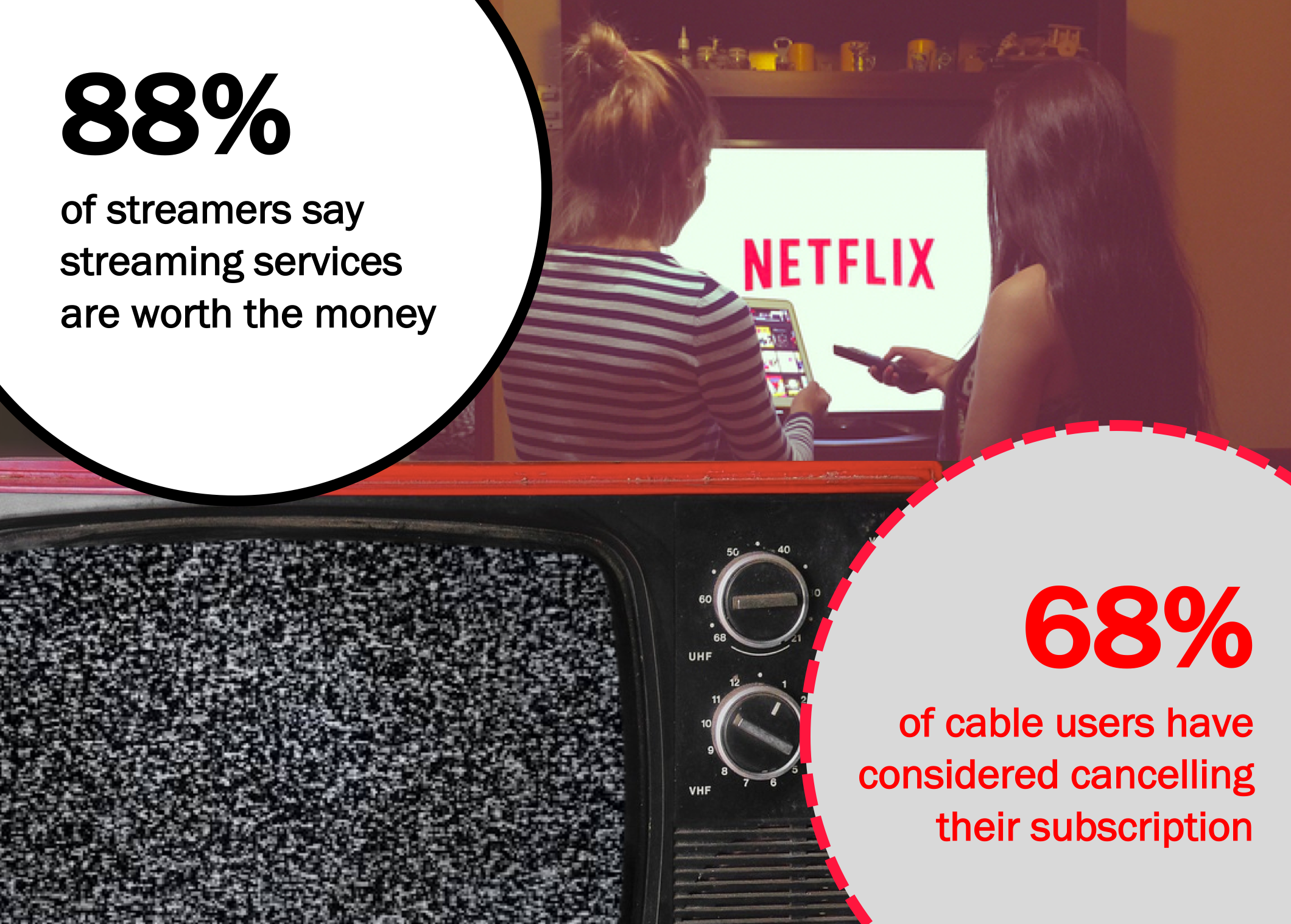 Today’s teens are just not the same as teens ten years ago. While Millennials were raised during a boom, these young consumers grew up during tougher economic times—six in ten don’t remember a time before the recession. They’re being raised by Xers, with social media as their norm and in many cases, mobile devices as their first screens. As a result, they’re making different choices, and valuing different things, then the generation that came before them. We’re putting the spotlight on our stats on 13-17-year-olds from shopping to social platforms, to give a snapshot of teens’ beliefs and behaviors this moment.