Disney is using fashion and nostalgia to appeal to Millennial females, CBS’s new series starts a generation war, the tech industry’s ideas to solve the Millennial “Sex Crisis,” and more stories you may have missed this week. 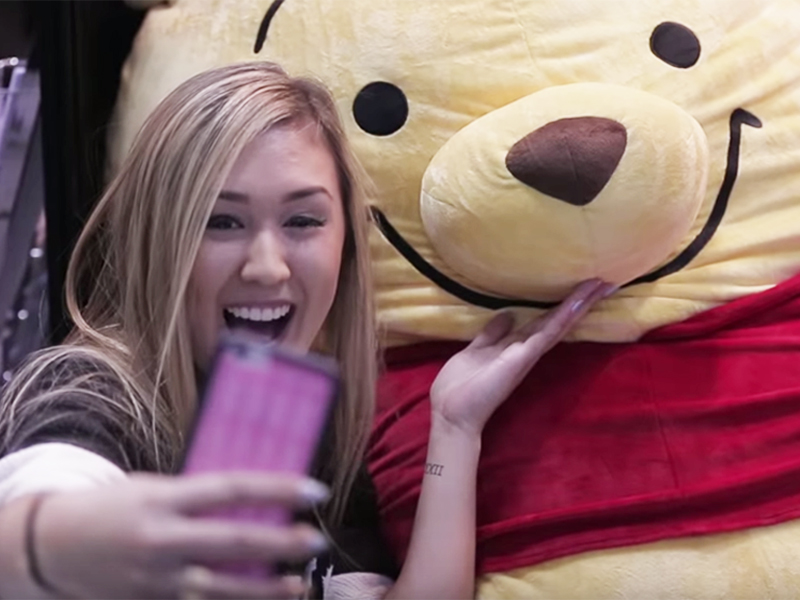 As we covered in our Next Level Fandom (Revisited) trend, the nostalgic generation has taken their passion for Disney into adulthood, with grown up fandoms dedicating themselves to the house of mouse in various ways, from Disneybounding (dressing in homage to characters) to popular Disney vlogs. The profitable opportunity has come as a surprise to Disney, but it looks like they’re catching up, Don’t miss their new digital series Destination Disney: Style. With the help of fashion, style, and DIY influencers, the YouTube show will visit different fashion capitals and document superfans who have taken their passion to their personal style. The series is part of the brand’s strategy to “keep fans close long after they’ve ‘outgrown’ Disney movies.”

2. How Tech Can Help More Millennials Get Some

So, if you haven’t heard, Millennials might be having less sex. (Gasp!) A study published in the journal Archives of Sexual Behavior revealed that “15 percent of 20- to 24-year-olds have not had sex since turning 18, up from 6 percent in the early 1990s,” prompting a slew of media pieces, and our own response. Don’t miss how BuzzFeed turned to the tech industry to solve the “Millennial F**k Crisis.” Along with providing stigma-free sex ed and encouraging more IRL interactions, “gamify it” was one of the most common ideas, with many referencing Pokémon Go as possible inspiration. 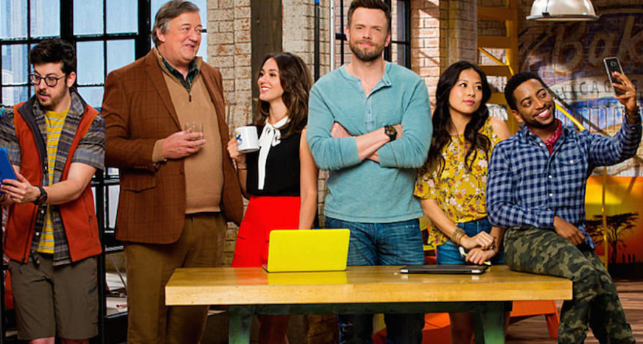 Millennials aren’t hesitant to poke fun of some of their quirkier workplace tendencies on TV—take Ilana on Broad City as one example. But has the new CBS series The Great Indoors, which makes fun of the workplace generational divide, gone too far? Don’t miss how a war broke out between the Millennial media and the creators and cast of the show. During a panel for the series, a “Millennial Media Member” took issue with the portrayal of their generation, with one asking, “Do you want Millennials to watch your show? Cause you come out here and, ‘Ha, ha, ha, Millennials are so sensitive and PC.” 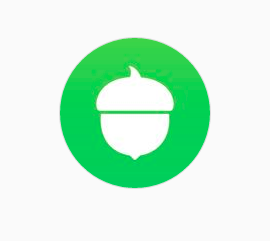 4. Investing A Few Bucks At A Time

Millennials are a notoriously risk-averse generation, which has kept most from making the leap into investing. We offered up six ideas on how to get them to invest, but simplifying the process and lowering the barrier of entry is also a must. Don’t miss how new apps and trading platforms are doing just that for Millennials by letting them invest “a few bucks at a time.” Platforms like Acorns, Stash, and Folio are replacing financial advisors, accepting $5 or even nothing as minimum investments to get the generation started.

A new survey from the Black Youth Project has revealed some perplexing findings among primarily young adults of color. Although “acceptance of gay people is at an all time high amongst young adults,” and 92% of respondents say they support HIV and AIDS prevention, 90% support LGBT equality in the workplace, and 80% support LGBT adoption, only 6% say that LGBT issues should be a top priority in America. The most surprising result was from LGBT respondents themselves: only 17% say gay rights should be one of the priorities in America.