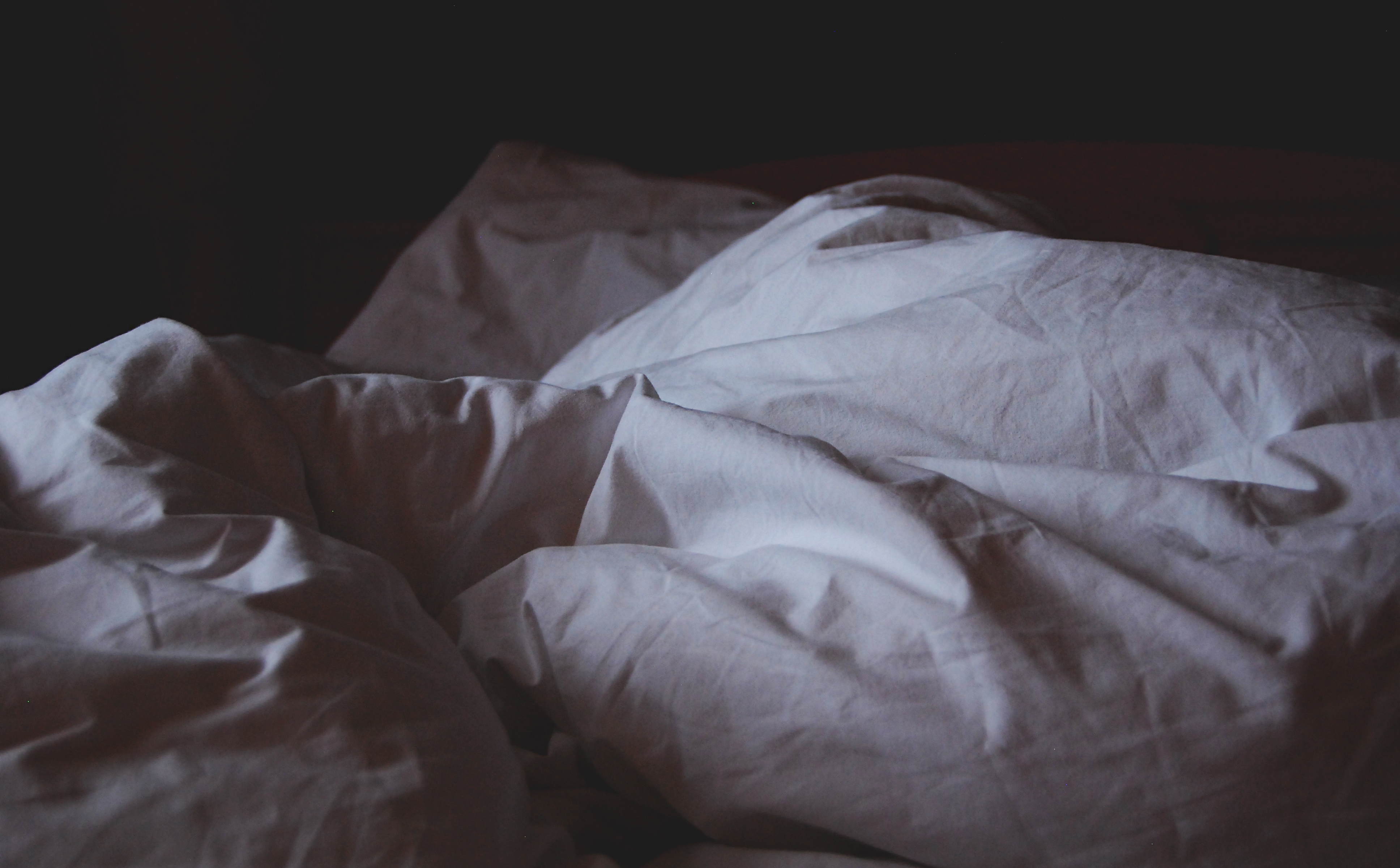 After a study announcing that Millennials are having less sex than previous generations inspired a slew of headlines, we’re looking at the potential reasons for their less-promiscuous approach…

In case you missed it, the big Millennial news of last week was all about their sex lives—or lack thereof. A study published in the journal Archives of Sexual Behavior recently prompted headlines like “‘There isn’t really anything magical about it’: Why more millennials are avoiding sex,”  “Millennials Confirm That Sex Is No Longer Cool,” and “Do Millennials Live Up To The Hookup Generation Stereotype?” Those clickable quips sum up the main findings of the research: people are shocked to discover that Millennials born in the 1990s are increasingly abstaining from sex, and “15 percent of 20- to 24-year-olds have not had sex since turning 18, up from 6 percent in the early 1990s.”

But this isn’t the first indication that Millennials are having less sex than previous generations.  According to another study published in 2015, today’s 18-29-year-olds average eight sexual partners, while Gen Xers averaged 11, and Boomers 10. Our Let’s Talk About Sex (and Dating) trend found that 18-33-year-olds think they should have sex with an average of 6.6 people before “settling down.” Teen sex has also been on a steady decline, with the number who say they’ve had sex at least once declining 7.3% between 1991 and 2013. That’s one of the reasons the teen birth rate is at an all-time low.

We’ve long-maintained that the Millennial hook-up culture narrative that so many have pearl-clutched over is far from the truth—but the idea that young people today are actually having even fewer sexual experiences than Xers and even older Millennials seems to have shocked many. At the same time, there are plenty of reasons why this drop in promiscuity may be happening. Here are just some hypotheses on why Millennials are (gasp!) having less sex:

It’s one of their underlying core characteristics, and it impacts everything from their careers to their finances—so why wouldn’t Millennials’ risk-averse natures impact their relationships and sexual behavior as well? Back in 2014, we wrote that “the Millennial generation has taken a sharp left turn away from the hedonistic culture of sex, drugs, and risky business that was the generational playground of Boomers and Xers. This is a risk-averse generation that took a look at the behaviors that have preceded their coming of age and have decided ‘better not …’.” This generation has also been well-educated (almost to an extreme in some cases) about the risks of sex. In a recent monthly survey, we found that 64% of 13-33-year-olds believe that unprotected sex is harmful to a person’s health and well-being, and 23% say that unprotected sex is extremely harmful. They have a history of steering clear of risky behavior, so it’s not too surprising that if promiscuity is viewed as dangerous, they would err on the side of caution when it comes to their sexual choices.

When we surveyed Millennials about dating this year, 54% of 18-33-year-olds say that it’s hard to meet a significant other these days, and only 50% of 18-33-year-olds say they have been on a formal date. While that 50% is likely higher than someone who bought into the hook-up culture myth would have believed, it’s not especially high when considering we’re talking about the time of life that young people are generally searching for a significant other. Millennials just might not be dating as actively as previous generations—and for potentially good reason. They are split on agreeing if technology has made dating easier, and though it might be easier than ever to download an app to help meet someone, it’s not so simple. Digital dating is a messy state of affairs, and though flirting via text is easy, actually taking that flirtation into an IRL meet-up is a more difficult step. One dating app, Whim, launched with the promise to take users “from phone to date in just a few taps” and cut out the endless chatting and screen time that are inevitable with so many other dating apps.

The other, related, behavior we see is that Millennials are simply going out less and staying home more. For our recent For A Good Time trend, we surveyed young consumers to find out all about their partying habits, and 72% of Millennials and teens said they would rather stay in on the weekends than go out at night. That percentage is actually highest among 21-24-year-olds, who are right in the age group being examined in the much-discussed study. We hate to state the obvious, but if you are staying home more, you aren’t as likely to be meeting sexual partners.

Millennials are more traditional than you might think, and their dating behavior is another place they’re looking for stability. According to our surveys of 13-33-year-olds, 89% of Millennials over 18-years-old would rather be in a relationship than just hook up, and 75% of Millennials 13-33-year-olds want to be in a long-term committed relationship. If the majority of young people are looking for long-term relationships, that means fewer are interested in a more “active” dating life—which could be leading to fewer sexual partners overall.