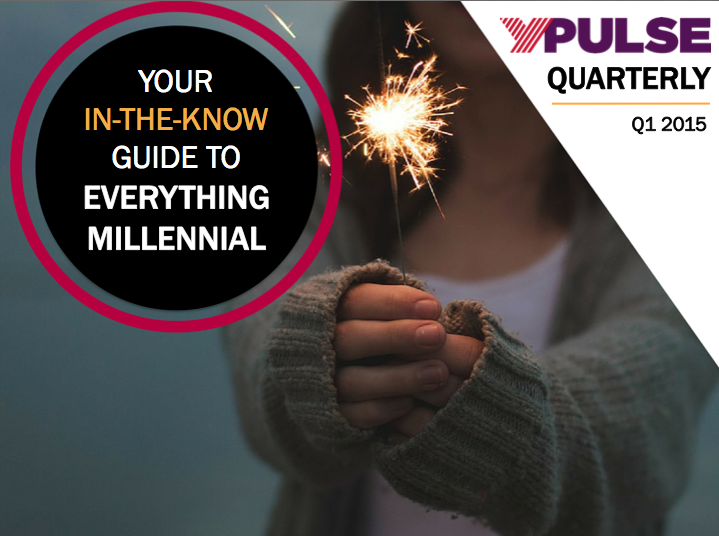 In the last few months, a generation previously accused of apathy, political ennui, and just plain laziness has stepped forward and become a part of major protests and social activism movements around the world. So what changed? Are younger Millennials behind this new activism, or has social media provided the fuel, and exposure, that the generation has needed to make their views known and their voices heard on a broader scale? The new activism is a combination of their online influence igniting their offline actions, and we’re seeing a wave of young people inspired to become involved in the world in a different way. 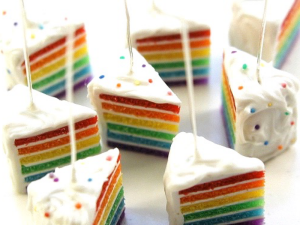 Algorithms and Big Data are driving a lot of the content, marketing, and experiences that are served up to young consumers, and while they appreciate the convenience and seamlessness of high-tech solutions, these are also their norm. All this tech-targeting has also led to a reality where they just aren’t surprised by much any more. Looking to add excitement to their days and shake up the repetitive and expected, they’re increasingly seeking out experiences that surprise them, give them a dose of randomness, and provide unexpected moments of delight. 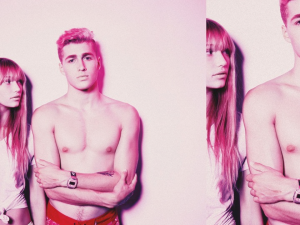 Ready for “the talk?” Well, Millennials are, since 64% of those 18 and over admit to being sexually active, along with 12% of those under age 18. We’re taking an honest look at the sex and dating preferences of this generation from teens to thirty-somethings, charting their timeline from losing their v-card to marriage, finding out how open they are to dating outside of their race and religion, and what the realities of their alleged “hookup culture” really are. Everything from how many are naughty Snapchatting to who identifies as bisexual is on the table, so remove your inhibitions and dive deep into this data.