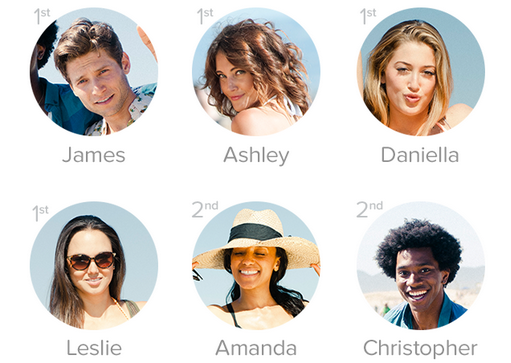 Those fretting about the “Dating Apocalypse” are missing a lot, but it’s true that dating in the digital age is full of complications for young consumers.

In case you haven’t noticed, the cultural debate around dating apps, hook-up culture, and a so-called “dating apocalypse” has been raging of late—and while Xers and Boomers aren’t getting everything right, the whole dispute does highlight some of the massive changes in romance and digital dating that young consumers today are still figuring out. 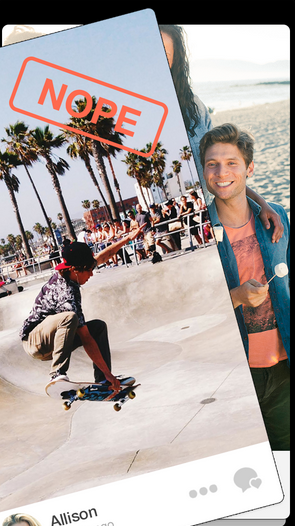 Where do we start? Vanity Fair’s Nancy Jo Sales recently wrote “Tinder and the Dawn of the ‘Dating Apocalypse,’” an article detailing the supposed prevalence of twentysomethings’ hook-up culture, the end of traditional dating, and dating apps’ pivotal role in the whole shift. The article gives a strong sense that for young singles, relationships and romance are over, replaced with un-emotional sexual meet-ups and a “numbers game” of partner accumulation. In response to the piece, Tinder posted an epic Twitter meltdown, an angry 30-tweet rant disputing the article’s claims that quickly went viral. The tirade included messages like, “@VanityFair Little known fact: sex was invented in 2012 when Tinder was launched.” The app has since said they “overreacted,” but the now infamous article and aftermath made enough of a splash to re-spark a massive discussion around Millennials and dating.

Tinder might have been the most dramatic in their response, but they weren’t the only ones to dispute the idea that hook-up culture rules Millennials’ dating lives because of dating apps. Some have pointed out that every generation since dating was invented has mourned “the end” of tradition at the hands of the new generation. New York Magazine disputed that Sales’ article is full of anecdotes instead of data, and, “while Sales certainly spins a good yarn, it doesn’t really add up to evidence that something revolutionary is afoot.” Talking to urban twentysomethings who are Tinder “superusers” very likely influenced the Vanity Fair reporter’s point of view—and in fact, there is plenty of data that suggests there is more to Millennials’ dating behavior than hook-up culture.

According to one recent study, Millennials actually have fewer sexual partners than previous generations. Today’s 18-29-year-olds average eight sexual partners, while Gen Xers averaged 11, and Boomers 10. However, Millennials were the least judgmental about premarital sex, with 62% saying there is nothing wrong with it, compared with 50% of those polled in the ‘90s, and 47% of those polled in the ‘70s. Ypulse’s most recent trend report reveals even more about the sex and dating behavior of young people today. While 20% of Millennials 18-32-years-old say they have tried a meet-up app like Tinder or Zoosk, and 28% have had a one night stand, 60% have been on a formal date and only 29% agree that traditional courtship is dead…and the fact that 79% of 18-32-year-olds say they want to be in a long-term committed relationship tells us their end-goal is pretty traditional after all.

But the Tinder war does highlight some serious shifts that have happened in the dating world for Millennials, and digital dating is a major part of the changes they grapple with, and the new romantic world they need to navigate. Our look at Millennial’s sex & dating behavior found that 5% of 18-32-year-olds in a relationship met their current significant other through a dating app. But really, as Fast Company put it, these days “every app is a dating app.” Modern couples are meeting through apps from QuizUp and Words With Friends to Yelp and Instagram. Theories on why non-dating apps are being used for flirting include Millennials’ ineptness at meeting people “organically,” and the appeal of connecting over a passion rather than a profile.

The search for love is also becoming more fragmented: Tinder blazed the mobile dating trail, but as we have covered, niche dating apps that use Tinder’s structure for more specific searches for love are popping up left and right. These “micro-Tinder” apps have already been created for weed enthusiasts, wordsmiths, shy guys, Jewish singles, black professionals, yuppies, health enthusiasts—even an app that pairs couples based on their Netflix behavior. While niche dating online has existed in the past, the barrier free nature of these apps—they typically cost nothing, can be looked at anywhere, and require very little for profile set-up—could potentially make them more popular than their browser-based predecessors. 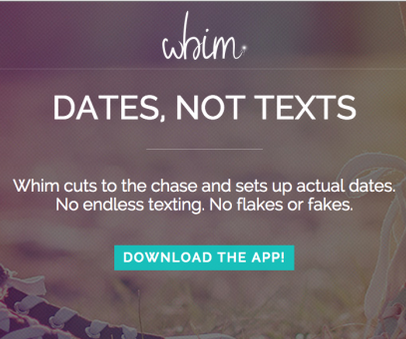 While mobile and digital dating does have the potential to bring young singles together in seemingly infinite ways, they also come with their own set of difficulties. Sales’ account might have focused on an extreme, but of course some young mobile dating app users are only interested in a hook-up, and finding the right kind of relationship on a digital platform can be difficult. In short—just like the bars and pick-up joints of generations past, there are a lot of creeps on there. Apps like Bumble have been designed with female users as their focus, to make interactions feel safer and less, well, icky. Girls must initiate the conversation with their matches, and they must do so within 24 hours, or the match will disappear. Recently Bumble also unveiled an algorithm that “weeds out flakes jerks, and trolls.” Another app, Whim, has launched promising users it will take them “from phone to date in just a few taps” and cut out the endless chatting and screen time that are inevitable with so many other dating apps. 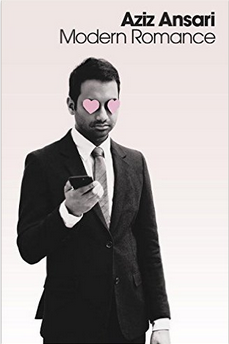 It’s not just creeps and hook-up enthusiasts that make digital dating a bit of a social obstacle course,there are also whole new sets of tech-etiquette and rules that come with the new way of dating. How many texts are appropriate before a first date? After? Millennial comedians like Aziz Ansari have made these new constructs a focus. Ansari’s book Modern Romance—a New York Times best seller—delves into some of the more current developments in finding love. The author writes, “Single people today have more romantic options than at any point in human history. With technology, our abilities to connect with and sort through these options are staggering. So why are so many people frustrated? Some of our problems are unique to our time. “Why did this guy just text me an emoji of a pizza?” “Should I go out with this girl even though she listed Combos as one of her favorite snack foods? Combos?!” “My girlfriend just got a message from some dude named Nathan. Who’s Nathan? Did he just send her a photo of his penis? Should I check just to be sure?”

This is just the tip of the iceberg when it comes to Millennials’ digital dating quandaries. There are also new options for ending a relationship, and some of the digital methods are pretty harsh. “Ghosting” is a method of dumping someone you met through digital dating by cutting off contact completely, no messages, no emails, no calls, and no explanations. But here’s where we’ll point out that some Xers and Boomers might think this sounds familiar—never calling a romantic prospect back was probably even easier when they only had a landline, and you couldn’t Google them, or Twitter-stalk them. In the end, those bemoaning the end of dating might need to broaden their focus—it’s true that Millennials are navigating a whole new world of dating rules, tools, and behavior, and we can’t discount the difficulties that those shifts bring. But in some ways their interactions and relationships aren’t radically different from what previous generations experienced, because dating when you are young has always been, and will always be, messy.