McDonald’s Is Gunning For Starbucks: The Friday Don’t Miss List

Starbuck’s coffee spin-off is coming, the Instagram Husband goes viral, the most high-tech kid’s book ever, Spotify’s plan to make peace with artists, and more… 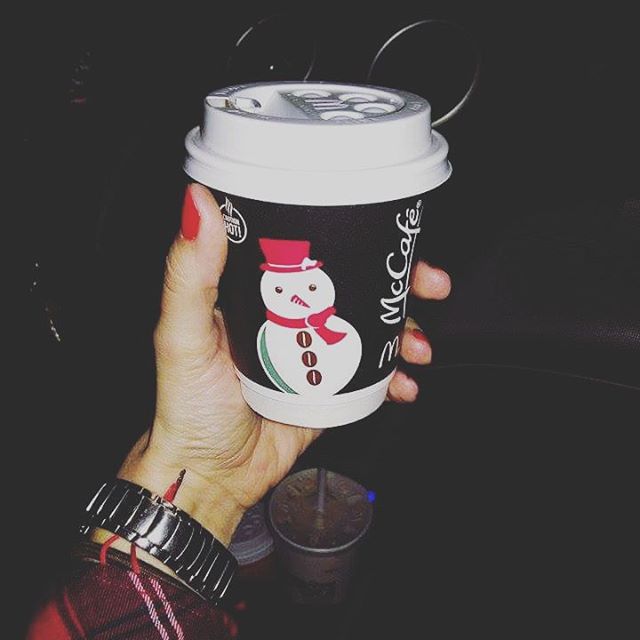 When we asked 1000 Millennials to tell us their favorite place to buy coffee, Starbuck’s dominated the top ten list, with almost half of respondents naming the chain as their favorite. But we noted that McDonald’s did rank at number four, and their efforts to impress young consumers with coffee could be paying off. It looks like they’re just getting started. Don’t miss the Golden Arches’s new plan to compete with Starbucks: standalone McCafé shops, opening first in Canada. 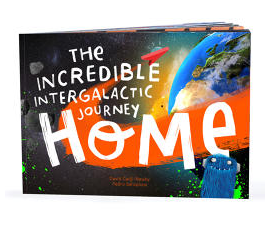 2. The Most High-Tech Kids’ Book Ever Written

Lost My Name, a customizable Google-backed children’s book with a story that centers around the readers’ own name, has sold over one million copies since its release two years ago, and created books for 97,827 different names. Don’t miss the second book in the series, The Incredible Intergalactic Journey Home, which will be customized to the postcode of a family’s home, and Fast Company says might be “the most technologically advanced book ever published.” It was created in partnership with NASA and Microsoft, and readers navigate their way through the solar system to their actual home. 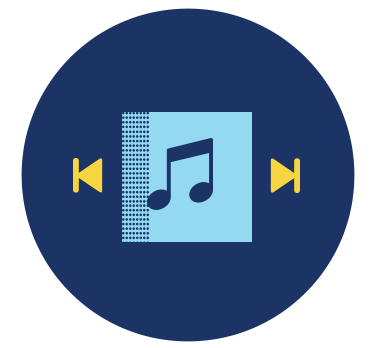 Spotify might be Millennials’ favorite music streaming service, but this year they made headlines for their feud with T.Swift, and Adele’s decision to keep all her new hits songs off of their streaming waves. Is there a way for them to make artists happy? Don’t miss the rumors that Spotify is considering moves to appease them, by allowing artists to keep their music off the unpaid tier of the platform, and make it available only to those who pay for the $10 a month premium service. 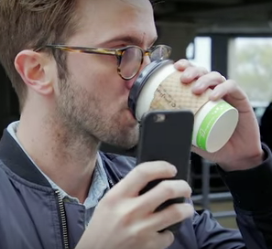 Recently, Beringer wine tapped a viral Instagram sensation to create their #BetterBeckons campaign. The brand partnered with photographer Murad Osmann, who is globally famous for his feed filled with travel photos in which Osmann follows his now wife around the globe. That campaign is one example of brands bringing Instagram inspiration into offline advertising. But don’t miss another Instagram husband going viral this week. A local TV show created a video documenting the trials of the men behind the cute girls on Instagram—which has since earned over 2 million views and became Facebook’s top trending topic. 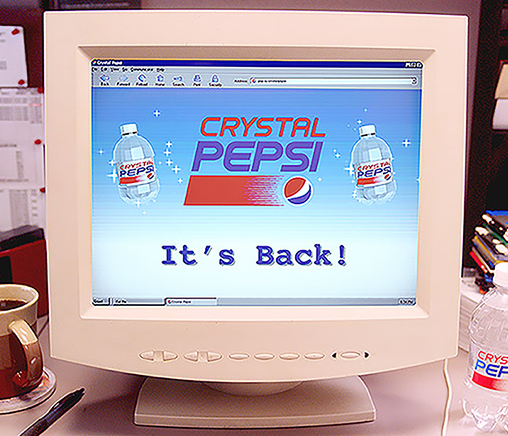 Talk about leaning into Millennials’ nostalgia. Pepsi has brought back their bizarre, yet iconic Crystal Pepsi, and they have a ‘90s-tastic commercial to announce its return. But not everyone can get these limited edition bottles: the brand is awarding six-packs to those who play for them on their Pepsi Pass app.