Some of the latest creative campaigns from brands leading the marketing way on Instagram, Twitter, Vine, and more…

As we pointed out in our Social Media Status Update, brands can’t necessarily take a blanket approach to social media marketing to Millennials. Not any platform will do, and knowing where the segment of Millennials you are looking to target is spending their time is essential. While we often see brands who struggle to get their social media game together, there are plenty of example of those who are both experimenting with new social tools and creating innovative campaigns on the right platform for the right audience. Here are three recent examples:

As emojis become more ubiquitous, more brands are using them in daily exchanges with consumers and broader campaigns to appeal to and engage Millennials and teens. Previously, we’ve seen brands create their own emoji keyboards, or campaign for emojis related to their products to be created, but now Twitter is allowing brands to create their own custom emojis for the platform, where the 140 character limit makes a picture a sometimes needed addition to a message. The MTV VMAs and Star Wars were initial campaigns, but this past week Twitter introduced the first paid brand emoji for Coca-Cola as a part of a huge #ShareaCoke camapaign. Wheneever the hashtag #shareacoke is tweeted, an emoji of two about-to-clink bottles of Coca-Cola appear in the message. The brand asked followers to help set the record for the “largest Twitter ‘Cheers!’” by sharing the emoji. We can imagine endless possibilities for brands who want to create clever emojis for the visual-communication generation, and even surprise and delight them with unexpected emojis that appear when certain hashtags are used. 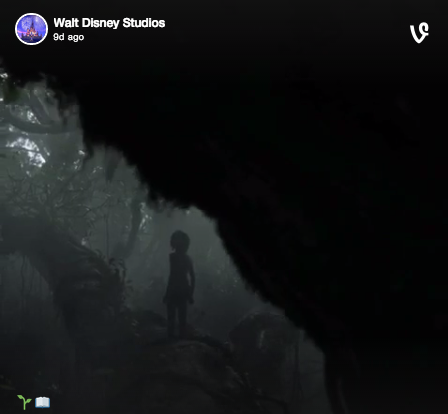 Giving fans exclusive content, teaser material, and behind the scenes looks on social media has become marketing par for the course among celebrities and musicians who want to engage their Millennial and teen audience. (Just ask Taylor Swift.) Now major entertainment brands are using the technique as a way to build excitement for upcoming content. This month, Disney previewed the first footage for their upcoming live-action Jungle Book not through any official branded site, but through a quick 6-second clip on Vine posted by director Jon Favreau that has now been looped over 3 million times. Considering young viewers are more likely to use Vine than older Millennials, the choice of platform seems like a wise one. The clip got people excited for the full trailer, which was posted to YouTube the next day and has racked up over 13 million views so far. 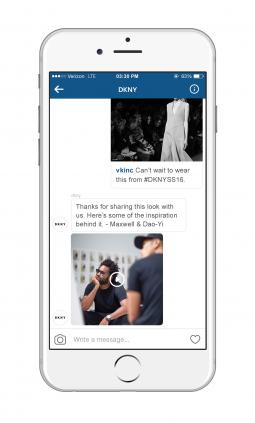 Last week, New York Fashion Week continued to show that the fashion world has embraced social media marketing, and are eager to show off innovative uses of platforms—from a show put exclusively on Instagram to a popup YouTube space made for fashion and online talent to broadcast styles and trends. Instagram is a favorite of fashion brands, who not only can share their looks and brand personality of the platform, but can also connect with its aesthetically minded, often fashion-savvy young audience. DKNY went the personalized marketing route on the network, creating an Instagram Direct campaign that gave fans exclusive content and behind-the-scenes information about the designs and runway show. Those following looks from the show tagged #DKNYSS16 could send the images they liked directly to @dkny via the new Direct Message arrow to receive personalized messages sharing the story behind each look.