Why the Millennial Harry Potter fandom will never die, the dangers of breaking up online, the generation making or breaking retail, and more. Catch up on your youth news and trends in today’s Friday Don’t Miss List!

Brand after brand is learning the serious power and influence of teens online, and their almost scary ability to organize to get what they want, or tell everyone what they think. Teens are an influential force, and their powerful fandoms have begun to use their numbers, passion, and organization to have real influence—but don’t forget one of the most powerful of the fandoms, the Harry Potter fans. This is a fandom that “will never die,” and continues to create content devoted to their passion, that continues to go viral. Millennials who love the series will have a chance to return to Rowling’s world soon: the Fantastic Beasts and Where to Find Them movie has begun filming. 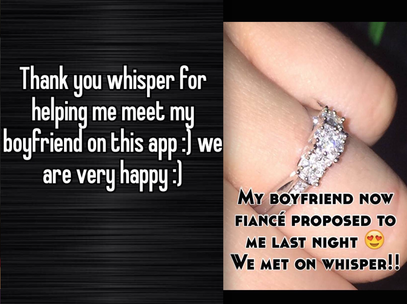 2. Breaking Up (Online) Is Hard To Do

Those fretting about the “dating apocalypse” are missing a lot, but it’s true that dating in the digital age is full of complications for young consumers. It can be a messy business to meet someone via site or app, but breaking up online is just as hard. Don’t miss the  online romance rejection story that went viral this week. A BuzzFeed writer posted the harassing messages she received after refusing an admirer’s advances on Twitter and Facebook. It was not pretty, and highlights the complications of flirting and romance in the digital world. But all is not lost: you can now find your life partner on anonymous apps like Whisper! 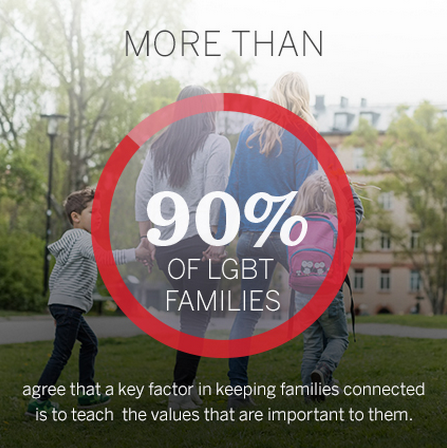 We’re entering a new era of inclusive marketing: it’s not just about skin color anymore; it’s also about gender, sexuality, size, disabilities, and more. We called out some of the brands that are show the new definition of diversity, but don’t miss another great example: Tylenol’s “How We Family” showcases a variety of ways a family can look today, and cast real people instead of actors. The director tells Adweek, “They wanted to weave gay and lesbian families into the fabric. So you see very traditional, nuclear-looking families, you see interracial families, you see an adopted family, and you see a couple of gay dads with their newborns. At the end of the day, all of these families are very similar and potentially identical in the things they care about.” 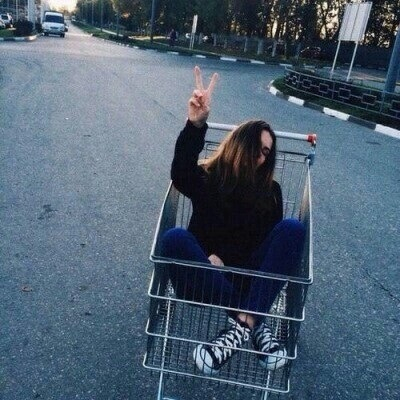 Young consumers are influencing the future of retail, so we asked 1000 13-33-year-olds where they most like to shop online, and in a physical store to find out who’s appealing to them right now. Amazon and Target were the big winners with the Millennials we surveyed, and what they like matters because, they’re “the generation that will make or break retail.” Don’t miss a breakdown of their shopping power, and the brands that are doing it right. 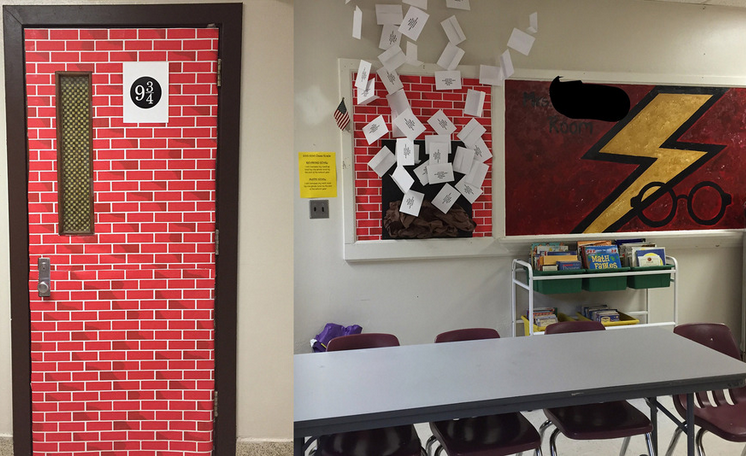 It’s BTS time, though most students would probably rather it stay summer forever. But even WE would go back to school if we could go to one of these classrooms. Don’t miss the amazing teacher who transformed her class into a Harry Potter homage, complete with Hogwarts envelopes and a 9¾ platform door. If you’d prefer a school that embraces the internets other favorite thing, take a look at the high school that has enrolled a cat named Bubba, and even given him an ID.