Beware the Teens, The Most Powerful Force on the Internet 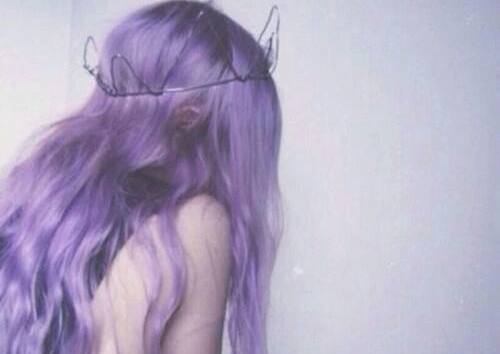 Brand after brand is learning the serious power and influence of teens online, and their almost scary ability to organize to get what they want, or tell everyone what they think. 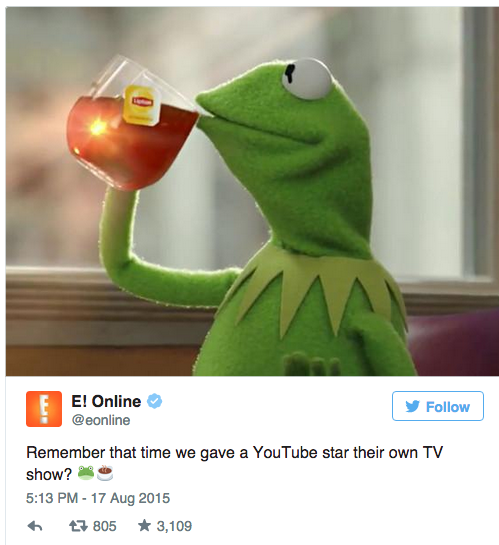 E! Online is in serious trouble with the teens of the internet. After last weekend’s Teen Choice Awards, the television network posted “18 Moments From the 2015 Teen Choice Awards That Made Us Feel Super Old,” an article in which the author said she did not know who the YouTube and Vine stars in attendance were. Big mistake. According to BuzzFeed, the network’s Twitter was “bombarded with angry messages” from those stars’ many fans, who blasted E!, and the author, for being “rude,” “ignorant,” and “disgusting.” It didn’t stop there, some of those YouTube stars also responded. One called the article “embarrassing.” When E! decided to flame the fires by (somewhat snarkily) tweeting that they have given YouTuber Grace Helbig her own TV show, Helbig herself responded, also saying the debacle and tweet were embarrassing.

Beware the teens of the internet. They are super-active social media users who wield their power, influence, and wrath swiftly. In fact, teens are arguable one of the most powerful forces of the online world, again and again showing their ability to organize around a cause—both silly and serious—and either get what they want or let the world know, loudly, how they feel. This week (yes, the same week of E!-gate) The Verge published a post titled “A Boy Band Is About To Steal The ‘Song Of The Summer’ VMA Because MTV Forgot About Teens.” While we seriously doubt that MTV forgot about teens, they might not have predicted how powerful teen fandoms can be. The network opened up viewer voting for their new “Song of the Summer” Video Music Award category, with voting tallied via designated hashtags. Can you guess what happened next? The teen fans of 5 Seconds of Summer rallied behind their band’s song, quickly catapulting “She’s Kinda Hot” to the top of the “song of Summer” list. The Verge points out that this particular song is “quite obviously not the song of the summer by any metric.” It has the lowest YouTube view count, doesn’t appear on Spotify’s Top 50 list, and has the lowest peak Billboard ranking. But those details can’t stop teen social media users on a mission, and #ShesKindaHotVMA has been trending on Twitter since the voting opened. As the site put it, “The teens have come together, and they’re strategizing. This kind of coordinated effort via social media is the type of thing that only teens (girls, mostly) have the free time and give-a-shit nature to pull off, so it makes sense that we’re seeing their voice come through most loudly in this particular contest of affection.” 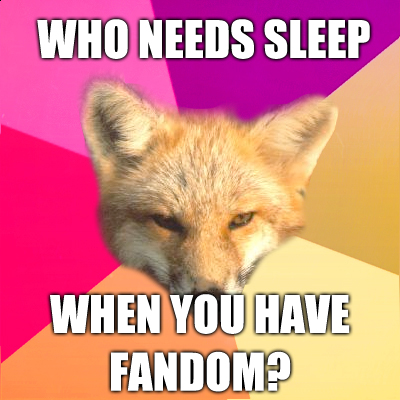 When we wrote about fandoms in one of our 2013 Ypulse Quarterly reports, we pointed out that highly connected and organized Millennial fan groups have taken fandom to a new level, creating active communities online that go far beyond fawning—and have real world clout. While every generation has had passionate reactions to pop culture (Boomers screaming for the Beatles, Xers hooked on Miami Vice), Next Level Fandoms are a new phenomena: groups of (often young) consumers that find like-minded fans online and create communities, both niche and mainstream, completely devoted to their fandom and each other by extension. These groups spend massive amounts of time and energy online to discuss, activate, and create around their collective passion, building a shared culture of content that includes media, fanfic, and unique fandom terminology.

Next Level Fandoms have begun to use their numbers, passion, and organization to have real influence. In July 2013, hoards of Taylor Swift fans mobilized to get Abercrombie & Fitch to remove a tee shirt “insulting” their idol by spamming the brand with heated emails, tweets, and online messages. A&F not only pulled the item, but issued an apology to the fandom. Weeks later, Swifties turned their sights on small fashion brand Bad Kids Clothing, flooding the brand with hate mail/tweets and threats over a tank top printed with a list of T.Swift’s former boyfriends. But BKC refused to remove the top, instead putting it on sale and accusing the Swifties of cyber-bulling. While their second clothing battle was a loss, it’s important to note here that the BIGGER of the two brands was the one to not just do what the Swifties demanded, but say they were sorry.

But teens aren’t just rallying behind their passions online, they’re also creating trends and culture that can often ends up as part of the mainstream media conversation. Remember Alex from Target? There’s a perfect example of the power of teen internet users. A microfandom rapidly came together around #AlexFromTarget, and the content them created—playing off other memes, making tongue in cheek artwork—were the reason that Alex became “a thing.” It was the collective creativity of the teen girls talking about him that catapulted a grocery-bagging kid into the spotlight. They’re culture creators, their collective social power can make the mundane into a trend.

In short, we’ll continue to see teens exert their influence and their almost scary abilities to organize online to influence brands and have their voices heard. They’ve grown up witnessing (and fostering) the rise of niche communities online and are comfortable with the idea of feeling REAL kinship with someone they’ve never met, and unifying with those individuals and groups to act as a collective. Beware if they do not like something you do.