This week news dropped that the “Monopoly movie has passed go,” and Lionsgate and Hasbro have greenlit a film based on everyone’s favorite property trading game (and starter of family fights)—but that’s not the only branded entertainment news to know. Don’t miss the update that Hello Kitty, beloved cat/human hybrid, is getting her own movie. Sanrio will release the film in 2019, and we predict that older Millennials and post-Millennials alike will be viewers. Meanwhile, Disney will continue their live-action fairytale binge with a film featuring Prince Charming—and his less charming little brother. 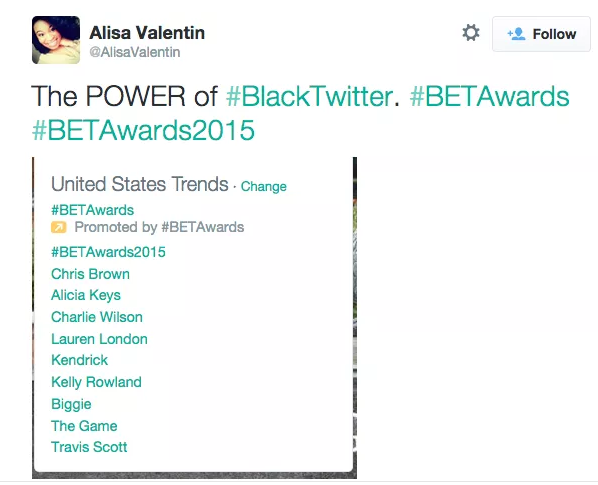 Millennials and teens are getting their news online, and their number one news source is social media. Social is the new news, and we looked at what the future of the medium will look like in this new era. But don’t miss another interesting impact of the trend: the social media news beat. The LA Times has made history by hiring a beat reporter to cover Black Twitter. (For those who need a refresher, Black Twitter is a notable community of Twitter users and influencers, identified by their use of the hashtag #BlackTwitter, their no holds-barred opinions on current cultural conversations, and their ability to spur activism.) 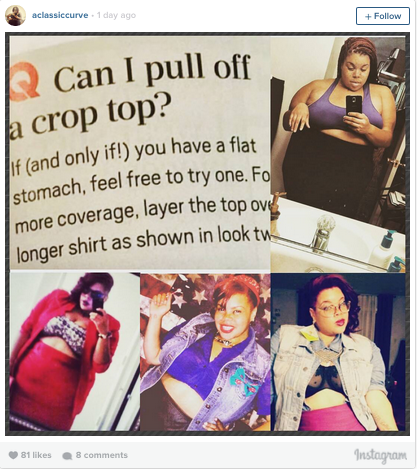 Young consumers are not afraid to publically tell everyone when they are unhappy with a brand, and these days, that can mean consumer-organized social media campaigns that use hashtags to call out everything from pricing to exclusion. Brands should be listening and reacting to the #criticism, as was proven again this week by O, The Oprah Magazine. You shouldn’t miss the #RockTheCrop social trend that started after a reader broadcasted the magazine’s “#bodyshaming” advice that only those with flat stomachs should wear crop tops. Full figured ladies, including plus sized model Tess Holliday, posted photos of themselves rocking crop tops in reaction, using the hashtag to organize and protest. O later told BuzzFeed, “We support, encourage and empower all women to look great…in this case, we could have expressed it better. We appreciate the feedback and will be more mindful going forward.”

4. A Craving for Food Media

We satisfied your appetite for data on the dining habits of the foodie generation, from what meals they eat to how much they’re cooking, their openness to new foods, and more. Don’t miss one more bite on their craving for food media: According to our April survey of 13-32-year-olds, 61% watch TV shows about food often, and 37% read food blogs often. Older Millennials are more likely to be passionate consumers of food-focused entertainment, with 30% saying they watch TV shows about food often/very often, and 16% saying they read food blogs often/very often. 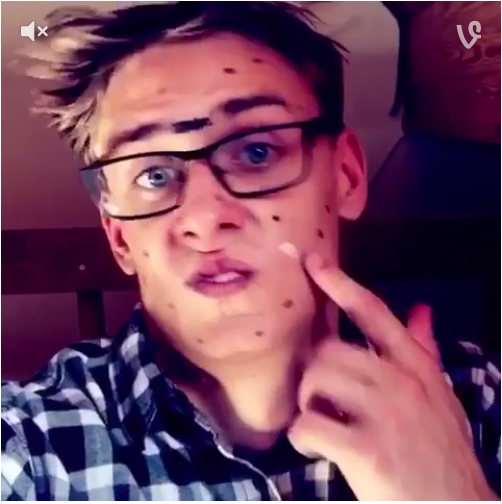 While signs of body positivity are all over the internet, hashtag trends aren’t all sunshine and acceptance. Don’t miss the social challenge that turned out to be some body shaming in disguise. This week, the #DontJudgeChallenge began to sweep social media, with participating teens videoing themselves with features like drawn-on blemishes, unibrows, glasses, and fake braces, then covering the camera to reveal themselves as “regulation hotties.” Other young people have responded to the trend with outrage. One posted, “The #DontJudgeChallenge is just a bunch of attractive people mocking people who don’t fit into society’s standard of ‘Beauty’ Please Stop,” and others started the #BeautyInAllChallenge as a response, sharing pictures of real imperfections and embraced flaws.