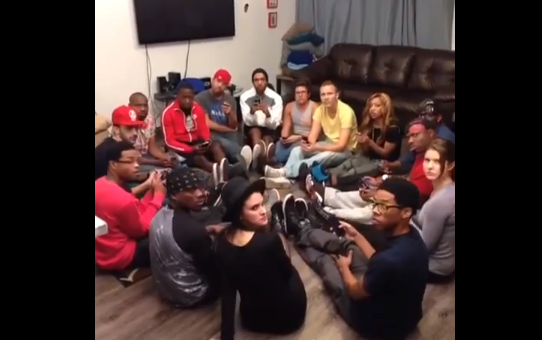 Cliques used to be the domain of high school hallways, but digital natives have been the first to seek out their clique cohorts online. The clique collaboration trend shows that this generation is diving deep into the networks and social circles to find and entertain their similar interests, and create change offline as well as on. New Millennial media stars are often not alone in their endeavors, instead rising through the ranks with a best friend (or four) by their side, knowing that it takes more than one creative mind in order to make their dreams a reality. These new Millennial media cliques have been building their power in numbers, collaborating on projects and passions that boost their voices to the viral audience: 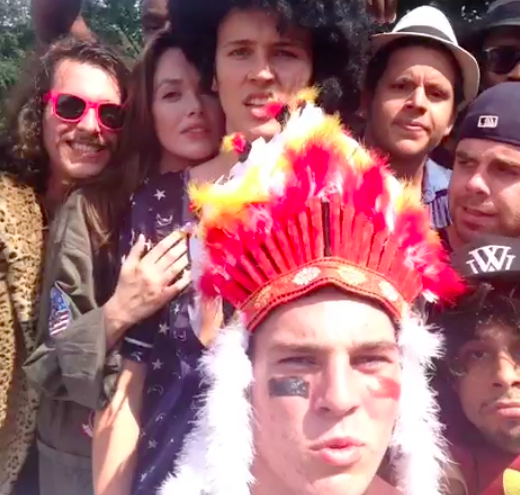 The Viral Viners
It has been just over one year since Vine’s initial release and the platform has already become a serious mainstay for Millennials on social media. The platform has also become a modern vehicle for sketch comedy, and for the generation that has seen it all, two heads are often better than one at producing a laugh. Collaborations between Viners began popping up more frequently last summer, introducing a host of new follower engagement techniques such as in-person flash meet-ups and #songcollabs where different artistic pieces would travel from one Viner to the next. Scroll through any profile of a top Viner—Jerome Jarre, Nicholas Megalis, Rudy Mancuso, Amanda Cerny, Marcus Johns, Cody Johns, Nash Grier, Logan Paul, Brittany Furlan, King Bach, DeStorm Power, Jerry Purpdrank, Curtis Lepore—and you will find videos that link to at least one other Millennial star on the network. Each sub-clique of Vine friends extends into one another, creating a game of six degrees of social media separation that makes it clear that many of these popular Viners form an influential new media clique. Since Vine has become a lucrative business for a number of these young performers, some have free range to travel across the world in order to film with one another. Catching on to this momentum, brands have been tapping into their talent and follower base. Recent videos for Ford’s #GoFurther campaign have employed duos like Nicholas Megalis and Rudy Mancuso for unconventional viral hits, and Jerome Jarre has co-founded a social media representative company in order to connect his many talented friends with brand engagement projects. 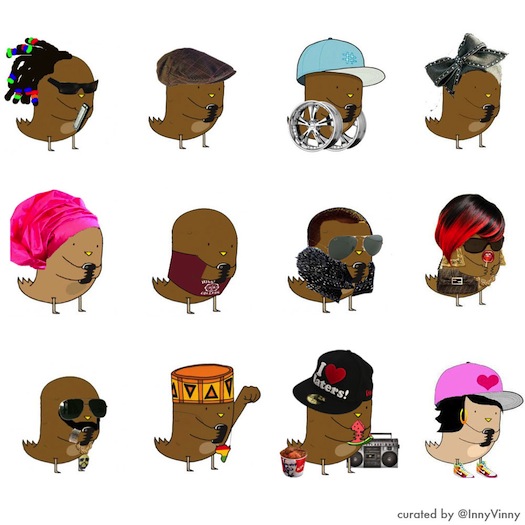 Black Twitter
Originally a place for quick quips and idle musings, Twitter has transformed into a full-blown activist hotbed, providing a platform for widespread communities to engage on a daily basis. A notable community of Twitter users that have been impacting the platform’s power has been Black Twitter, identified by their use of the hashtag #BlackTwitter and their no holds-barred opinions on current cultural conversations. Data shows that the black community is more active on Twitter, and has thus carved out a niche where topics pertaining specifically to their culture can be discussed and moved to action. Their online voices have recently made significant impacts offline, like cancelling a book deal from a juror on the George Zimmerman/Trayvon Martin case, subsequently cancelling George Zimmerman’s slated celebrity boxing match, and building the Paula Deen racism scandal into national news. Twitter users commonly refer to #BlackTwitter having “owned” a conversation from the day before, essentially controlling a topic in order to reveal their mindset and creating topics instead of just contributing. While it’s more difficult to pinpoint the main players on Black Twitter as the conversation moves intensely and rapidly, the growing band of users is very much collaborative and inclusive, more likely to follow each other in order to build camaraderie and a real sense of energy among online users. 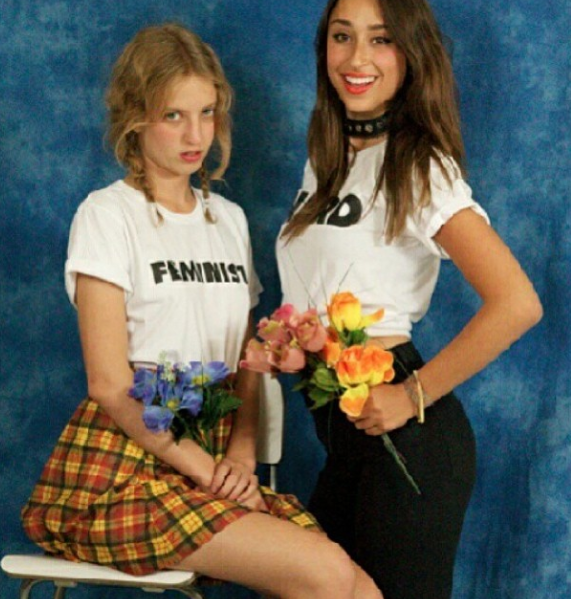 The Modern Feminists
Feminism has been seeping into pop culture conversation more and more, with the topic and label being debated everywhere from artists to pop stars to business mavens. While different areas of the gender gap can be put up for debate, a certain crop of young Millennial women are using artistic expression in order to raise some eyebrows on the issue. The clique of modern feminists includes two notable Canadians, Petra Collins and Chloe Wise, the former known for her controversial “Menstrual Masterbation” t-shirt for American Apparel. Collins recently curated a group art exhibit in Brooklyn for National Women’s Day called Pussy Pat, meant to showcase art from a bevy of young female artists taking back sexual identification from men and turning originally derogatory or embarrassing acts into a show of female sexual celebration. Chloe Wise was recently tapped by Kmart for a NYFW campaign and Collins frequently collaborates with best friend Tavi Gevinson of Rookie Mag fame while also counting Dev Hynes (rising music wunderkind) and females in his crew as close friends, proving this world of female Millennial tastemakers to be deeply interconnected. The feminist clique is modern at its core, experimenting with mixed media in art exhibitions, videos, Instagram, Tumblr, and personal websites in order to increase their reach and play with visualizing messages in a new way. These young artists collaborate on projects openly and often, ready for when the next commercial opportunity appears but making art that actually means something to them and their friends in the meantime.