Some young Millennials have been thrust into the spotlight thanks to their famous families, earning accolades in fashion and music that propel them to household names. But the status quo for kids with big dreams isn’t one of “last name fame,” but rather Millennials who are making it through hard work, dedication, and unparalleled internet savvy. These self-starters are forging names for themselves in music, art, beauty, and even politics, showing that Millennial makers have no border when it comes to their creative endeavors, as long as they are real with their audience. Meet the self-made young up-and-comers who are taking their first steps towards building personal empires: 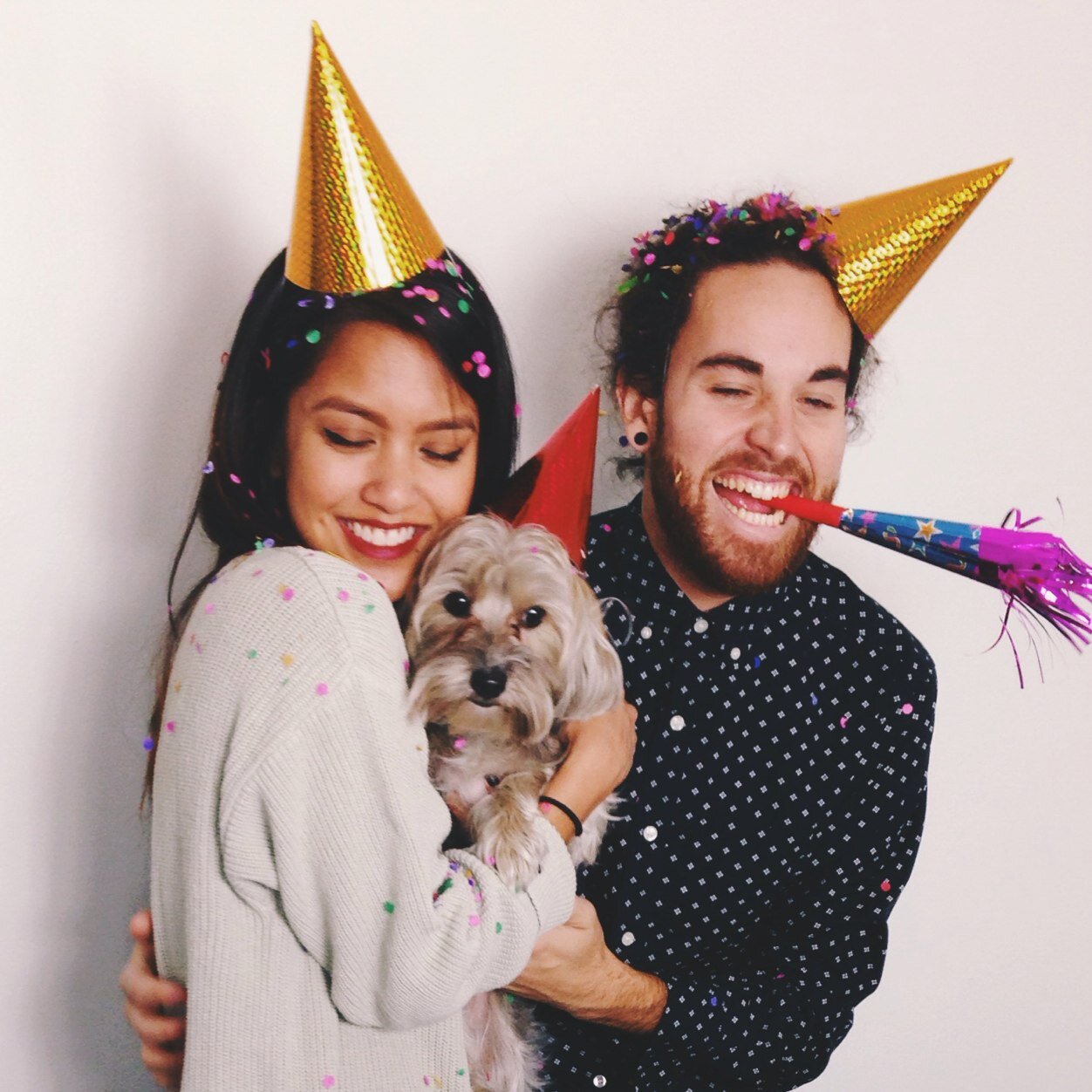 Us
How do you turn a ubiquitous word and acronym into a memorable band name? Go viral on Vine. The duo known as Us attempted just that, recording short clips of themselves covering popular songs in haunting harmony, and concealing their faces to show just their mouths and accompanying instruments. Initially a stunt to pre-promote their new album, mystery clouded the identity of the singers, prompting followers to find more about Us. What they discovered beyond reinvented covers was Us’s original music, and a quite attractive couple to boot. Beautiful voices aside, a pair like Us that captivates audiences with their “started from the bottom” story and creative showcase on social media is a brand in the making. Their album No Matter Where You Are was released in late November 2013 and is a call to acoustic pop. After reaching 150,000 re-vines, Us has vowed to fans to show their faces in every video, now panning up as they continue to sing melodic dream versions of popular songs. Give Millennials what they want, and they’ll return the favor. 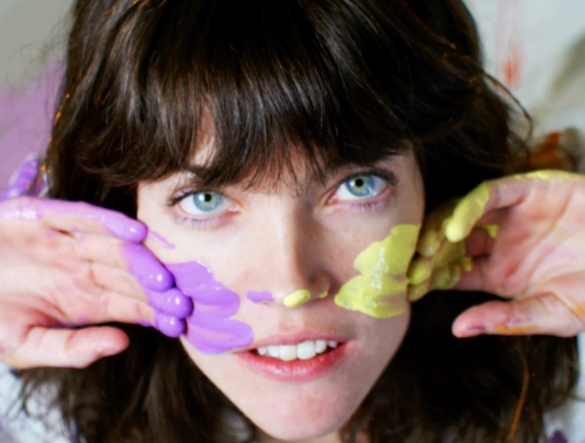 Celia Rowlson-Hall
As a director and choreographer, Celia Rowlson-Hall believes first and foremost in movement, taking the path less traveled in her visual work. Her video “The Audition” pokes fun in an honest way at the degrading world of Hollywood auditions, and showcases sacrificing self and sanity in order to land a role. A recent episode of Girls utilized her choreography for a quirky dance sequence, and her star continues to rise as she pursues partnerships in fashion with Vogue and with established acts in music such as MGMT. Her visual art has transcended short films as she embarks on a feature film project, tapping into Kickstarter to fund a modern-day silent film about the Virgin Mary and Vegas. Though her ideas may be off-the-wall, Celia Rowlson-Hall is as relatable as any Millennial girl, adding a refreshing burst of fun into the sometimes pretentious art world, and remembering not to take herself too seriously. 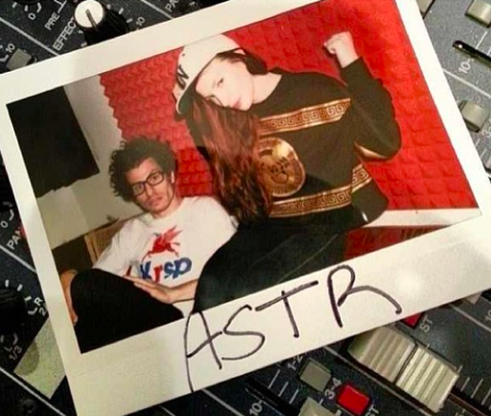 ASTR
The attempted fame story of many, and the success of few, goes something like this—young girl meets young guy, creative minds collide, new band forms, innovative music is created, word spreads, gigs are booked, the festival circuit follows. To achieve this path in any amount of time is something to celebrate, but ASTR’s quick rise over the past year in the underground music circuit is a testament to both their Millennial reach and unique sound. The pair, Zoe and Adam, met in a yoga class in Manhattan and were struck by similar loves of “cinema noire, Miami Vice and urban dreamscapes.” The music video for one of their first singles “Operate” plays like a psychological thriller, feeding into the visual culture that members of this generation thrive on. ASTR stays true to their dark R&B aesthetic, but still infuses DJ elements into songs in order to give listeners a futuristic twist on the sounds they love. The pair have built their following through mostly word-of-mouth and social media, giving fans exclusive details of local gigs and preview of merchandise for their new EP Varsity, including lighters and vinyl copies, that is indie Millennial at its core. 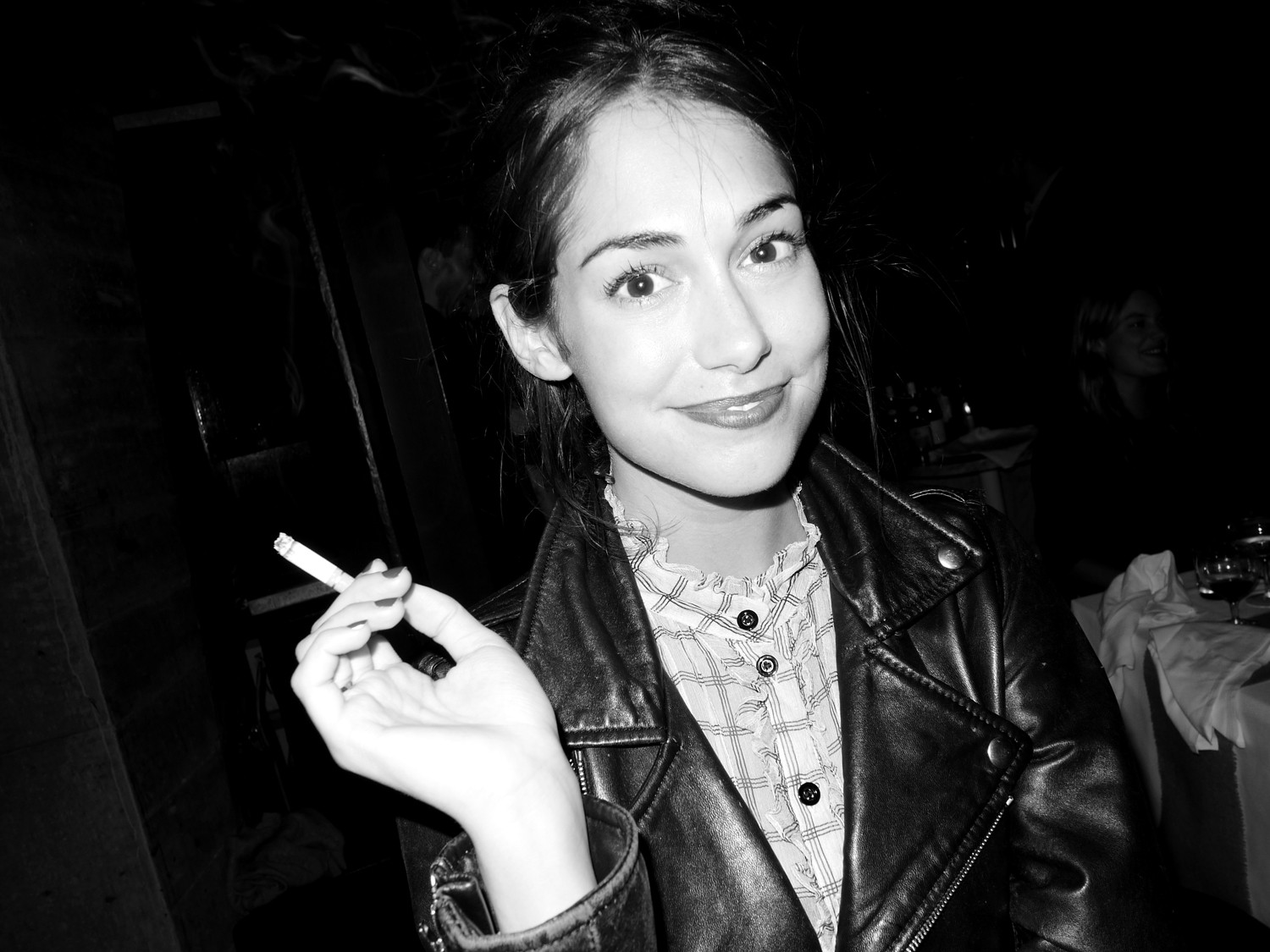 Audrey Gelman
Best childhood friend of Lena Dunham and the inspiration for Girls character Marnie, ex-girlfriend of infamous photographer Terry Richardson; VIP at NYFW for designer Nanette Lepore; spokeswoman for NYC Comptroller Scott Stringer. As the embodiment of each of these descriptions, Audrey Gelman could be considered an anomaly, infiltrating the political scene with a background in art and fashion and social media savvy. While there are many young politically inspired Millennials trying their hand at modern media ventures, Gelman has a je ne sais quoi unparalleled in her field, bringing forth the tenacity of a young self-starter and the connectivity of a seasoned PR pro. She brought Stringer’s campaign out of staid tradition and into the 21st century by engaging in heated Twitter arguments and rubbing elbows with publications whose social media accounts had the most followers, inserting his name into the conversation and ultimately influencing Stringer’s win. Her future is open to possibilities in seemingly any field, making her a one to watch among high-profile Millennials. 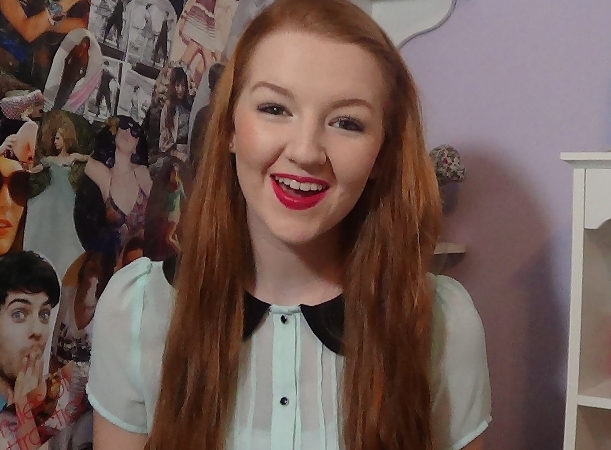 MissMeghanMakeup
We know Meghan Hughes as the YouTube star who helped Wet Seal integrate their brand into Snapchat, growing their following from 2,000 to 11,000 in just one weekend. But her fans know her as MissMeghanMakeup, the beauty vlogger with advice, editorials, and Q&A sessions that have earned her over 220,000 subscribers. A good amount of up-and-coming makeup artists on YouTube try to gain followers with their looks more than their personalities, but Meghan’s approach is different. Her down-to-earth persona often has her conversing with fans before even delving into beauty topics. Though she is adept at translating her brand across social media channels, including Twitter, Instagram, Pinterest, Blogspot, and Facebook, YouTube is where she shines, talking to her fans in such a laid-back tone of voice that they feel like they’re in her room with her, and learning more about her as an old friend.