This week’s roundup of top trending moments brings you the best of awards season hype and marketing hits (and misses) that you won’t want to miss. 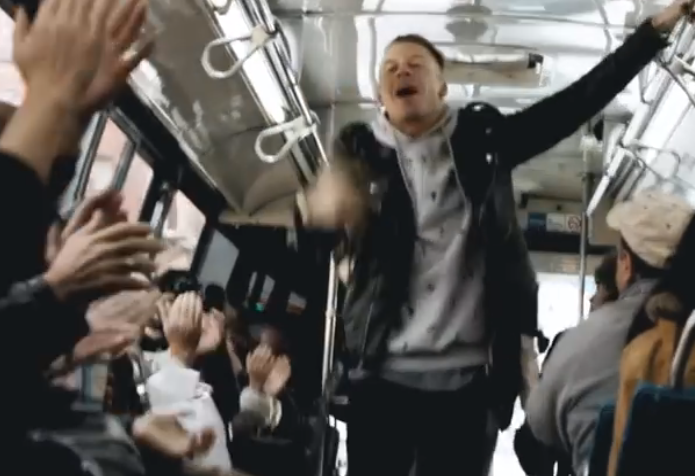 1. Party on Public Transit
Ratings for the Golden Globes shot up again this year after last year’s triumphant 17% rise in viewership, a boost that can be attributed to its beloved hosts and the search for meme-able moments. As awards season builds, don’t miss the marketing stunt for The Grammy Awards that put Macklemore and Ryan Lewis on an NYC bus for an impromptu concert. Suprising passengers with two of the biggest music stars of the moment is a memorable stunt and communicates to Millennials that this year, The Grammys are a party worth tuning in for. 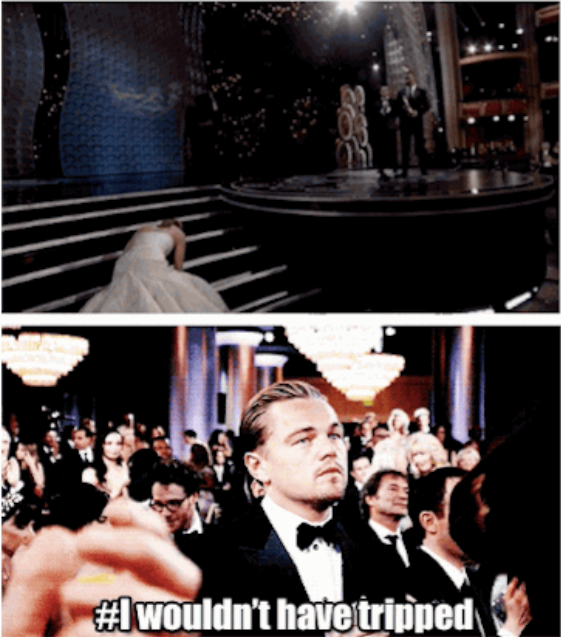 2. A Meme-ingful Oscar Campaign
While The Grammys are employing guerilla marketing stunts to reel in Millennial viewers this year, the youth voice of the internet is focused on the Oscars in a meme campaign rallying around Leonardo DiCaprio for the win. His nomination for “Best Actor” in The Wolf of Wall Street has fans brimming with hope after years of Oscar win misses. Don’t miss the cakes they’ve baked, collages of sad Leo, missing Oscar posters, blog posts dedicated to captioning his search for an Oscar, and GIFs that detail his fail reactions. Whether the Millennial voice will influence the vote or not, fans will be tuning in to find out if Leo brings home the statue they all want him to. 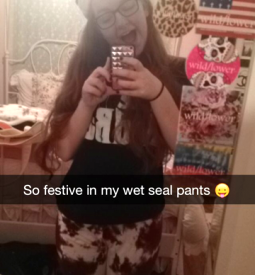 3. Latest Brand Advice: Hire a Teen
Snapchat is a growing force in social media and brands have been taking to the platform to interact with fans on a more exclusive, personal level. We let you know about the Girls account, which has been sending behind-the-scenes snaps and fostering inside jokes with fans, so don’t miss Wet Seal’s successful campaign where they hired 16-year-old YouTube beauty vlogger Meghan Hughes to take over their account. Hughes sent Snapchat stories to Wet Seal followers during the winter holiday break and grew the retailer’s following from 2,000 to 11,000 in three short days. 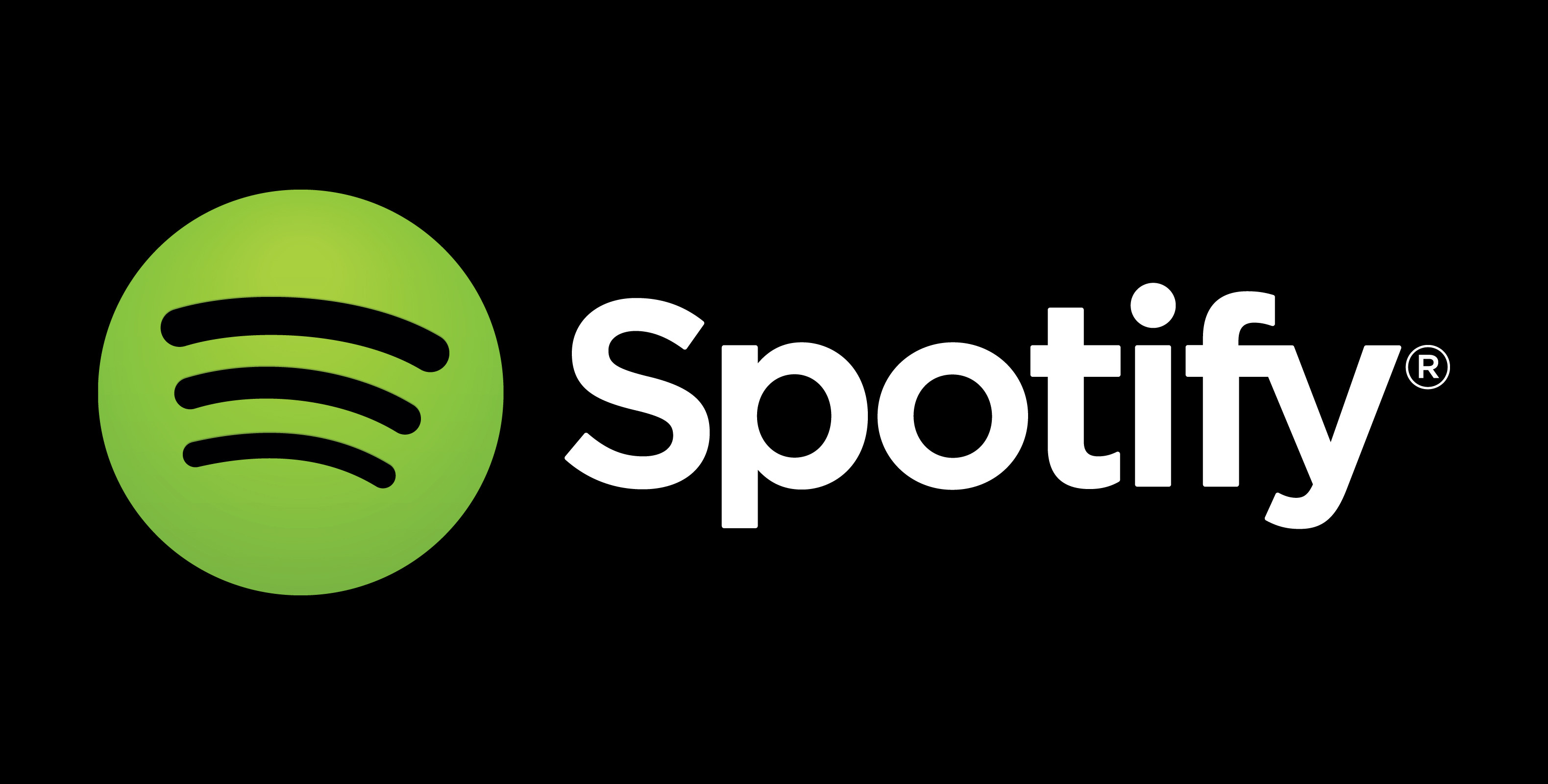 4. The Brewing of an App Battle
Music is a defining part of the Millennial lifestyle, and creative new music apps on the market are integrating it into their tech and social activities more easily. As Beats prepares for the launch of their new streaming service, don’t miss Spotify’s announcement that they’ve removed their listening limits and are now offering unlimited, ad-supported streaming on the web. While many Millennials will take advantage of this perk and listen to ad-supported content for free as they do with digital TV show streaming, Spotify hopes that it will encourage new listeners to subscribe. 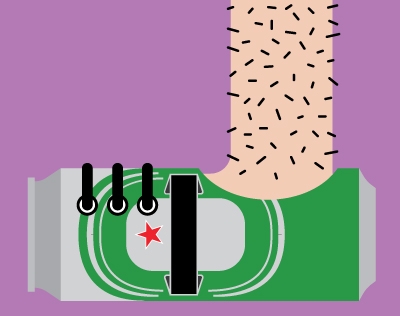 5. Links We’re Passing
We often highlight brand advertising that is making its mark with Millennial consumers, but sometimes they really miss the mark when trying to be ahead of the trends. We don’t want you to miss a roundup of last year’s most questionable brand extension ideas, including footwear from Heineken, wine made by Wine for Dummies, a Grumpy Cat coffee variety, and curling-themed Team USA Olympic throws, which are actually a real thing.