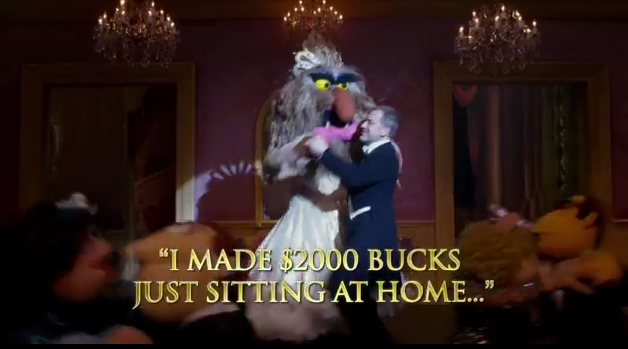 Flash mobs, split second real time Twitter reaction ads, brandjacking, GIF puzzles, the now defunct Facebook sponsored stories, Instagram ads…over the last year marketing has become more fragmented—and creative—than ever. But as important as experimenting and engaging with new forms of marketing is (and it definitely is) when we asked Millennials ages 14-29 what advertising MOST influences their shopping and purchasing decisions, they still named TV commercials more than any other type. TV ads were also the type of advertising named the least when they listed the marketing they never pay attention to. While tech is changing the marketing game, for now TV ads still matter. But because of the increasingly crowded media space, they have to truly stand out to capture young viewers’ attention. Here are the commercials making their mark with Millennials right now, and why they work:

Duracell’s “Trust Your Power” series has spotlighted the stories of multiple NFL players over the last few years, but none has made as much of a splash as their new one-minute spot featuring the Seattle Seahawk’s Derrick Coleman, the first legally deaf player in the NFL. The commercial has been viewed over 3 million times on YouTube in the past five days, and is earning the brand major buzz. In the spot, Coleman’s struggles as a hearing impaired player are revealed as viewers watch a young boy being mocked for his hearing aids while Coleman’s voiceover talks about coaches who didn’t know how to talk to him, and going undrafted out of college. If the Seahawks end up as one of the teams in the Superbowl, the commercial could gain even more traction.

Why it works: Millennials love the story of an underdog making it big, and Duracell’s new ad perfectly encapsulates what they are looking for in tissue box marketing: it’s moving, a little heartbreaking, but in the end inspirational.

This commercial for the upcoming Muppets Most Wanted skewers online commenters and Twitter fights, spelling errors and all, much to the delight of the internet at large. Instead of featuring the plot of the film in their latest trailer, a heated debate between Twitter “critics” is instead the main attraction. After @HotFudge1128 is quoted as tweeting “Muppets shoulda been nominated Best Picture for realz,” @Babybean1128’s response “It can’t be, it’s not out yet. Your ignrent.” is shown on the screen. The exchange continues until @RICHPLAYA33 chimes in with a message about how he made $2,000 just sitting at home. The satire is spot on and multilayered: not only is the reenactment of mindless Twitter arguing perfectly replicated, but quoting Twitter users in movie trailers has also become an unfortunate fad in the past few years.

Why it works: Nostalgia is one of the major reasons that Millennials love the Muppets (we are talking about a generation raised on Muppet Babies after all) but this ad brings some of the satire that the Muppets are also famous for to the forefront to capture their attention. Using the trailer format to play with cultural occurrences that Millennials are so well-versed in makes them feel they are truly getting a taste of how clever the film could be—and that it is really a movie for them and not their younger counterparts. 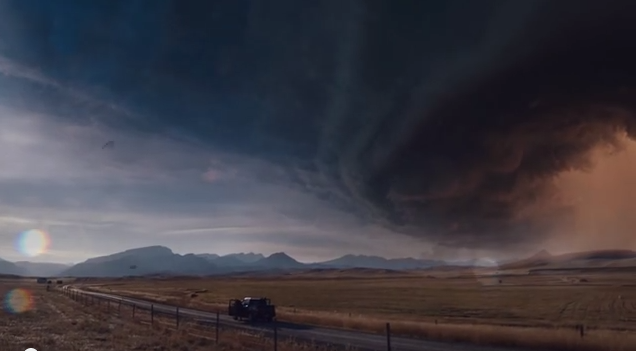 In their latest commercial, Apple is flipping the switch from showing off their latest tech achievements (“We’re thinner than a pencil!”) to showing the human side of the technology they provide. With Robin William’s inspiring monologue from Dead Poet’s Society being played in the background, the spot shows real iPad Air owners using their devices in amazing ways. “Your Verse” showcases the adventures and rich experiences that iPad Air has been used in, from mountain climbing to storm chasing, and ends by asking viewers, “What will your verse be?” The spot is a part of the recently launched “Life on iPad” campaign, which aims to tell the stories of all the innovative and unusual ways the product can be used.

Why it works: Apple’s new spot is beautifully shot and yes, inspiring. But the ad’s real strength might be in showing Millennials tech in the way they imagine themselves using it: not as a distraction from experiencing life, but as a way to fascilitate great experiences, and to bridge the online and offline worlds.