The Chrome extension revealing Millennials’ real nature, Taylor Swift is a marketing genius, and other news and trends you should know today in the Friday Don’t Miss List!

We’ve told you that most Millennials don’t call themselves “Millennials,” and that the fact the label is often used by critics could be lending it a negative connotation. The fact that Millennials are analyzed in countless daily articles probably doesn’t help either. (We know, we do it too!) Don’t miss the fact that some are taking a new approach to keep the term off their screens. New Google Chrome extension Millennials to Snake People will automatically replace any mention of the word with “Snake People.” So if you want to read about Snake People’s massive student debt and preferences for craft beer, go ahead and install! 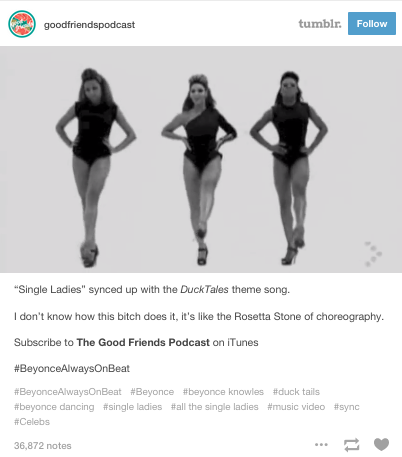 This week, a Beyoncé made her a certified meme with the hashtag #BeyonceAlwaysOnBeat, which spawned the trend of posting Bey vids set to unexpected music. Don’t miss what is being called “the pinnacle” of the meme: the “Single Ladies” video mashed up with the Duck Tales theme song. The clip is a mixture of ‘90s nostalgia, Beyoncé worship, and content reimagining—and of course Queen Bey stays perfectly on beat. 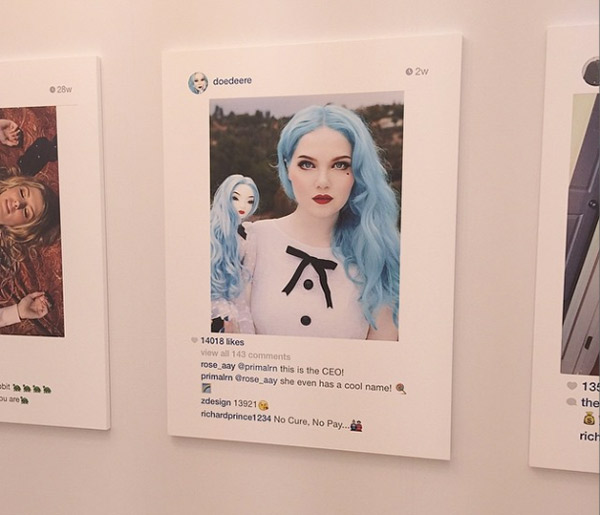 Big bucks are being made by influencers, artists, and more, who are taking advantage of the burgeoning Instagram Economy. Don’t miss the artist who is being scorned, but also pulling in major money, by turning other people’s Insta shots into high art. Richard Prince’s latest exhibition is a collection of Instagram screengrabs blow up into giant portraits, selling for up to $90,000. One of the subjects whose image was used is “getting back” at the reappropriation by selling her own shot for $90 online. 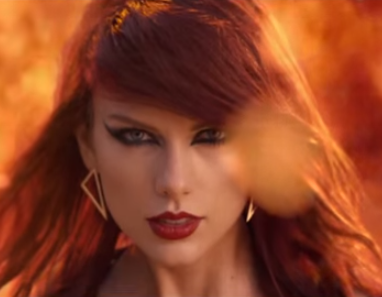 Taylor Swift took the number one spot on our list of Millennial and teens favorite music artists. Her passionate fan base is a likely reason for her high ranking, and we’ve mentioned before, whether or not you like her earworm hits, brands could learn a few marketing lessons from Taylor Swift. Don’t miss another round of praise for her promotional chops: the singer is being called a “marketing genius” after her “Bad Blood” single made number one in less than two weeks. Her savvy partnering with Kendrick Lamar, and the “epic” and star-packed music video are being credited for the feat. 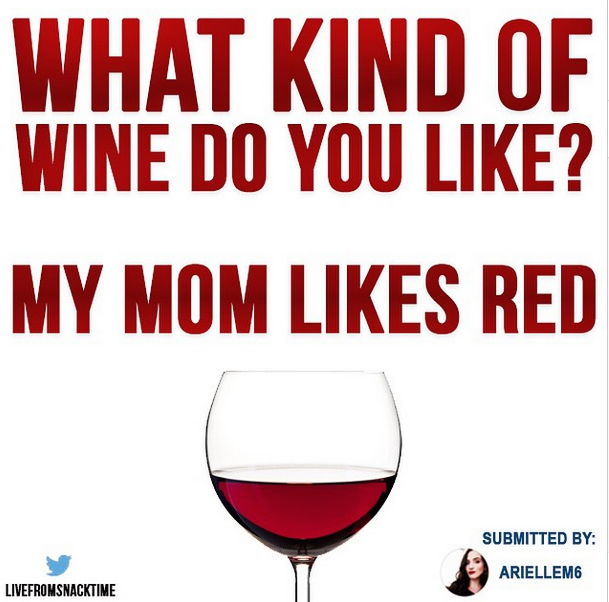 It’s possible that no one spends more time with the next generation than the teachers who mold them—and laugh at them. For a look at the sound bytes that teachers regularly hear from their pint-sized charges, don’t miss Instagram feed Live from Snack Time. The posts are kid quotes submitted by teachers, and include gems like “Why doesn’t the cafeteria serve Chipotle?” and words of wisdom like, “It’s worth training to be a ninja.”