Cars of the Future: The Friday Don’t Miss List 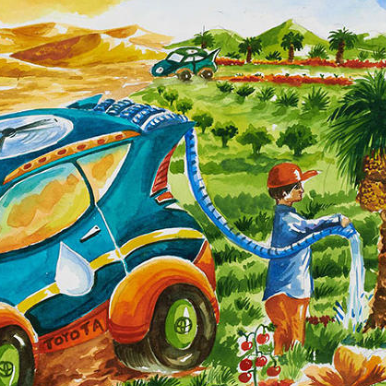 Innovation can mean many things. This week we saw 3D tech as entertaining tattoos, a positive force for gender equality, and cars of the future dreamed up by kids.

1. Cars of the Future (and Other Vines)

The advantages of growing up digital can be seen in the global Toyota Dream Car Art Contest where some kids’ incredible visions, like a car that converts fog into growing and drinking water, or one that can 3D print houses, are being animated into Vines. While the next generation dreams up the future, their older counterparts are using Vine to co-opt nostalgia. The trend: parodying the age-old commercial “I’ve fallen and I can’t get up,” something that aired before many of them were even born, but is making them laugh nonetheless. 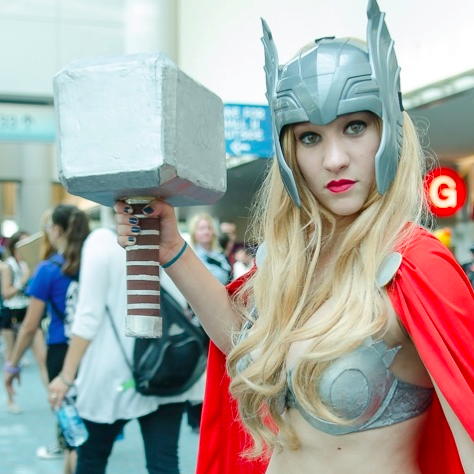 2. The Women of Comic-Con

Our coverage of Comic-Con let you know that between a Wonder Woman reveal and super women taking over the box office, ladies are set to kick-ass. Though half of Comic-Con attendees are women, there are still widespread issues of sexual harassment on the conference floor, so don’t miss one group’s fight against it. Geeks for CONsent took a new approach to advocacy by handing out temporary tattoos saying, “Cosplay does not equal consent,” hoping to ward off the urge for catcalling and other derogatory actions. In other female empowerment news, Marvel’s announcement to write Thor as a woman inspired a number of females to dress as the character. They explained that they were not the “lady Thor” or a female version, but Thor himself, marking a possible change of tides for gender roles in comics. 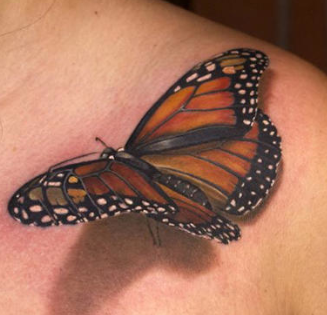 Temporary tattoos are being rebranded by older Millennials who are having fun using them as accessories and art. While grown-up temporaries are a growing trend, they are also evolving from 2D to 3D, starting with kids. In case you missed its debut at the Toy Fair this past winter, Tattoos Alive has created a temporary tattoo with 3D elements enabled by a smartphone scan. The initial set of characters includes a dancing fairy, robot, and saxophone player, all currently available for kids to scan and watch come alive. Meanwhile, in real tattoos are also getting the 3D treatment through detailed shadow work, showcased by an Italian studio with over 150,000 likes on Facebook. 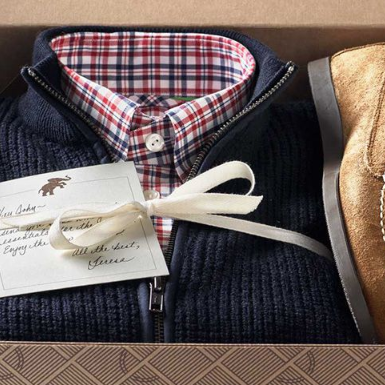 Magazines with fashion features for men, like NYLON Guys, serve as trend guides for those who are somewhat smart about style, but the average guy is otherwise a bit lost on the fashion front. Don’t miss news that Nordstrom is buying website Trunk Club, a high-end clothing destination for men, to target a new segment of young, urban professionals who don’t enjoy shopping or know what to wear. Personal stylists evaluate each client’s style upon signing up and send a trunk of items that can either be kept or returned, understanding that, “Guys don’t shop, they buy.” 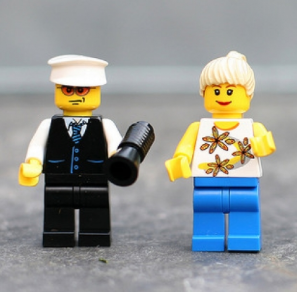 Companies thinking outside the toy box are using digital advancements to make DIY and 3D printing a possibility for playtime. But simple play is another toy trend with clout. Don’t miss the Lego story, which began with basic blocks. Though the plastic pieces are much the same as they have always been, the company’s great success has been built through storied partnerships. Licensing entertainment like Teenage Mutant Ninja Turtles, The Simpsons, Stars Wars, and more have allowed kids to write their own scenes with their favorite on-screen characters, saving the simplicity of playing with blocks and the Lego brand at the same time. New co-branding for Legos was debuted at Comic-Con with life-sized models hinting at what is to come.