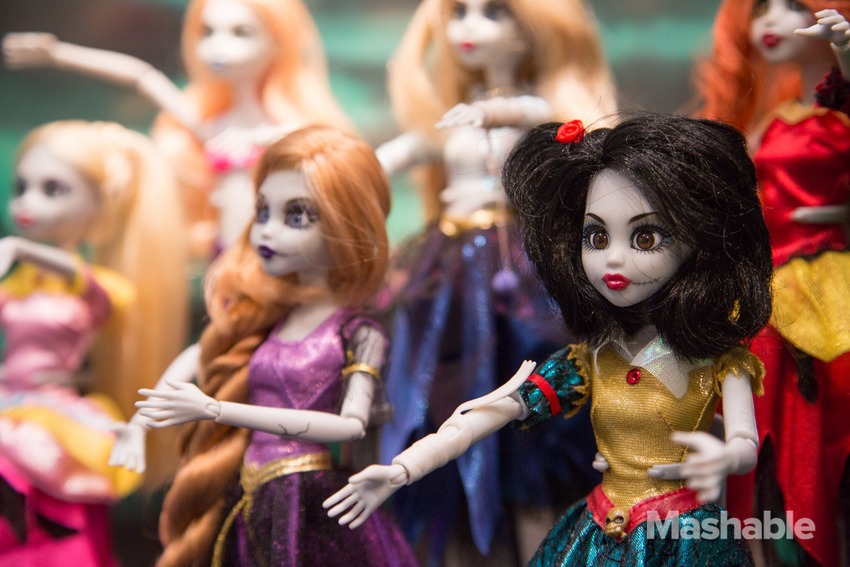 Santa’s got nothing on the Toy Fair. The exhibition space of the American International Toy Fair stretches over 412,000 square feet—that’s 7½ football fields filled with toys. Almost half of the toys from our pre-holiday spotlight won awards for “Toy of the Year” in various categories, with hands-on innovators Rainbow Loom and Goldieblox among the best and brightest. While digital natives are growing up with technology at the forefront of their everyday interactions, emphasis this year was not on digital play. Technology is rather being integrated into playtime as a base element for building and creating. Though the video game and toy hybrid market continues to rise, dominated by Skylanders and Disney Infinity, the biggest trends we saw coming out of the Toy Fair involved kids stepping away from screens and interacting hands-on with toys to create their own environments. Here are some of the major toy trends we picked up on:

#1—Super Sized Play
In the past few years, small figurines have dominated in the toy market, which has been a reflection of recession production and pricing. As the market rebounds and kids become more laissez-faire about new inventions than ever, companies are looking to “wow” them with the sheer size of toys, from life sized and beyond. 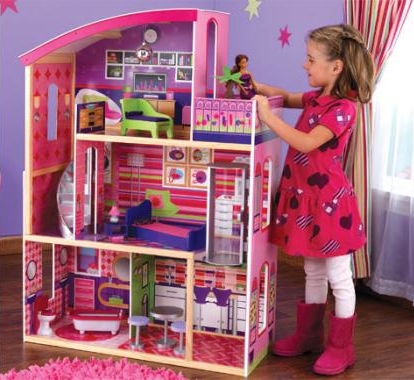 KidKraft Dollhouses
The interior of these life-sized homes for dolls are decorated down to the last detail, making Barbie’s Dreamhouse look like a starter home. Young girls can use their own dolls to play in the house, and competitor My Girls’ Dollhouse is just plain enormous, allowing for larger 18” dolls to fit. 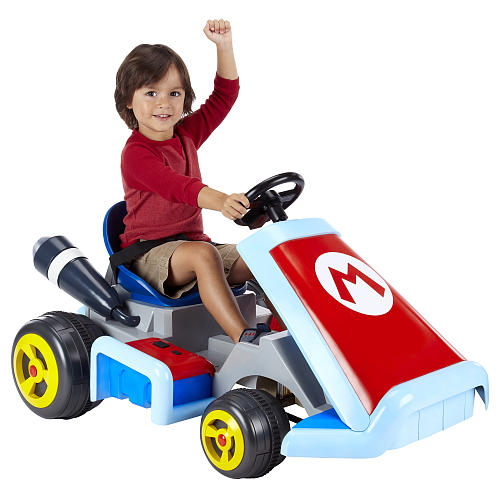 Super Mario Kart Ride-On Vehicle
Millennial parents everywhere are wishing that they had real sized Mario Karts to ride around in instead of plastic vans. So, feeding into their nostalgia, we can see parents buying this for their kids, preferring them to race outside with friends instead of staring down a screen playing the video game.

#2—Zombie Invasion
Maybe it’s the influence of The Walking Dead, but zombie themed toys dominated the show floor. Supernatural and fantasy are still extremely popular with tweens, but zombie warfare has taken scare tactics to a new level with dedicated fandoms of the zombie world. Some of these toys may have an older Millennial as their target consumer. 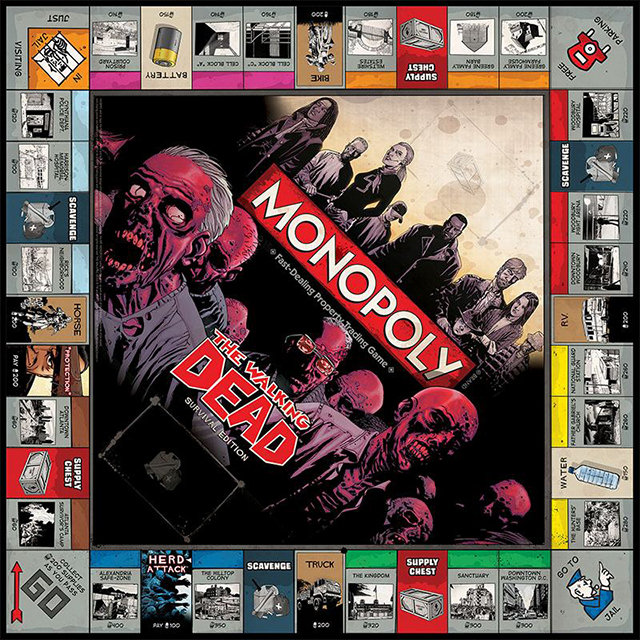 The Walking Dead Risk, Monopoly, and Yahtzee
USAopoly has introduced a “Survival Edition” for both Risk and Monopoly, changing the game theme to incorporate the zombie apocalypse and how to survive it. Next in the franchise lineup will be a zombie head shaker for Yahtzee that will open up to reveal its brains, bringing the aspects of Halloween to year-round kid play. 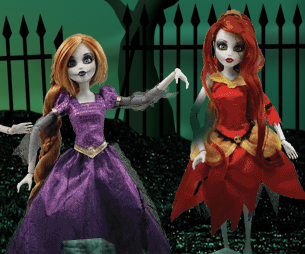 
#3—STEM
Schools are focused on getting kids excited about STEM—Science, Technology, Engineering, and Mathematics—and as young Millennials gravitate towards specialized skills, they’re finding their interests with advanced robotics and building sets. Accolades have been given to GoldieBlox for introducing engineering concepts to young girls, but the GoldieBlox sets are designed to teach only one engineering component at a time, with no plans as of now for expansion into a multi-gear sets. We see GoldieBlox being outsmarted by competitors who are challenging kids to absorb multiple concepts of STEM at once through hands-on building. 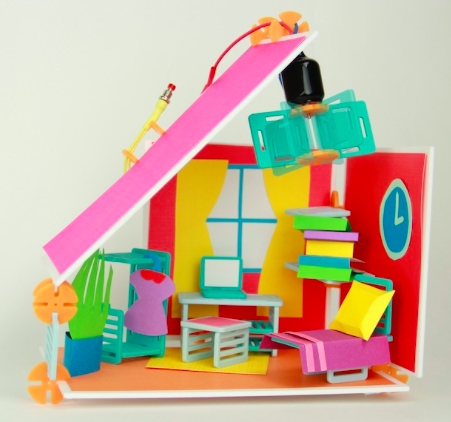 Basic and Deluxe Roominate
Kits from Roominate encourage kids to build their own structures with various interconnecting parts and mechanics. Roominate puts engineering concepts into a setting that kids understand, like houses and schoolrooms, bringing together technology with how the world works. 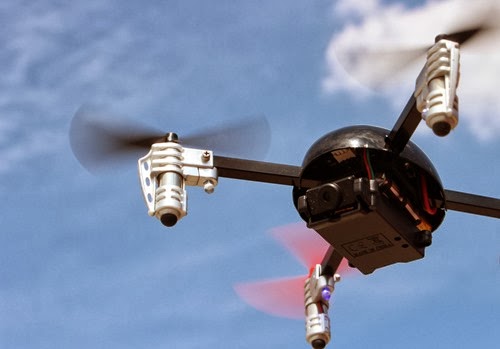 Microdrone 2.0
Demonstration of the Microdrone is impressive, flying up to 30pmh and equipped with an aerial camera for photography and video shooting capabilities. The design files will now be publically available, allowing kids (and their parents) to manipulate the modular design and add on to it via 3D printing for a wholly customizable drone.

Bonus: Adding the Arts for STEAM
In recent months, STEM has transitioned to STEAM with the addition of the arts as an important component of childhood learning. Storytelling is a vital part of Millennial culture, and toys are cropping up that combine elements of the arts with STEM principles, giving equal attention to both sides of the brain. 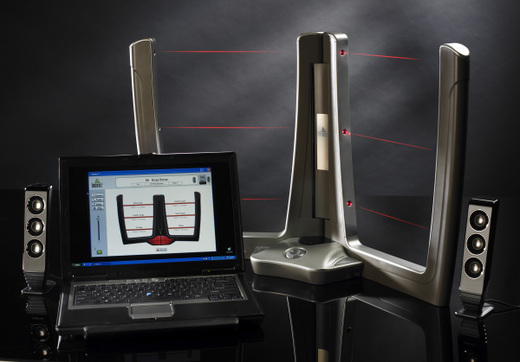 Beamz
Beamz hooks up to a digital app that controls pre-loaded songs and music styles, letting kids record remixes by waving their hands through lasers and become acquainted with various instruments and DJ techniques.