What Did You Miss At Comic-Con? 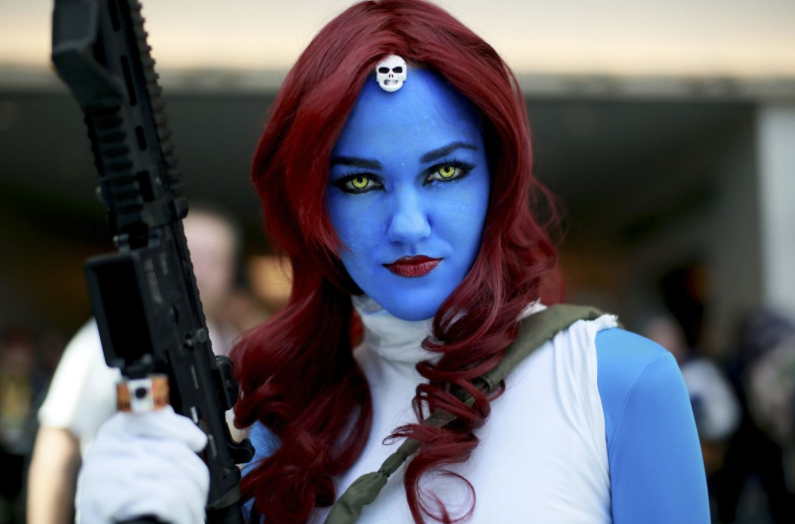 Comic-Con 2014 was this weekend, and we read through all of the news from the conference to go beyond the trailer and project reveals and pull out some of the big trends, best marketing, and most significant takeaways: 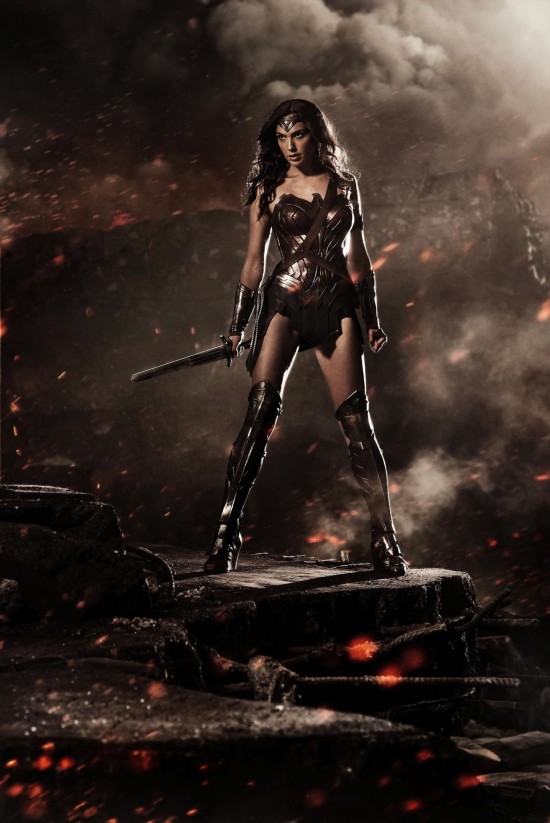 1. Ladies Are Set to Kick-Ass

This year, the four-day Comic-Con event had an unprecedented number of panels focused on women. The reveal of Wonder Woman’s costume was some of the big news out of the conference, with “Wonder Woman” becoming a trending topic on Twitter within minutes of the photo being sent out by director Zack Snyder. Women make up nearly half of Comic-Con’s attendance, but perhaps more importantly, young viewers are less likely to be held back by gender stereotypes when it comes to their fandoms. Female viewers are big box-office drivers, and studios are beginning to pay attention. The time for women to rule the screen as superheroes might finally be near.

Why It Matters: The greatest gender disparity in the comics industry lies in its movie franchises, where the big money also lies—and we’ve noted before that young viewers are waiting for their super women. This weekend while Comic-Con was going on, the female-helmed Lucy, a story of a woman who suddenly receives superhero-esque powers, “kicked Hercules’s butt” in the box office. 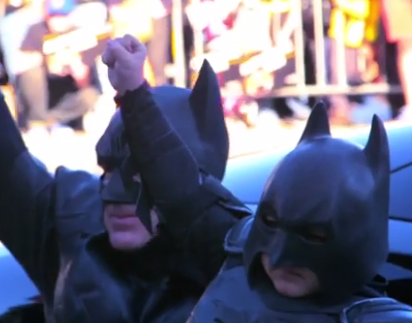 Last fall, the internet followed the story of Batkid, the little boy that the city of San Francisco and the Make-a-Wish foundation made into a superhero for a day. Now, that story is coming to the big screen. The trailer for the documentary Batkid Begins premiered at Comic-Con, and the film will tell the story of the group of people who turned SF into Gotham City, the thousands of people who participated in the wish, and how the whole thing became a wild internet sensation. The film is currently trying to raise funds on Indiegogo to complete the post-production work.

Why It Matters: After the Super Bowl, we noted that viral content is beginning to be played within marketing, but Batkid could mark the beginning of cultural phenomenons making their way onto the big screen. 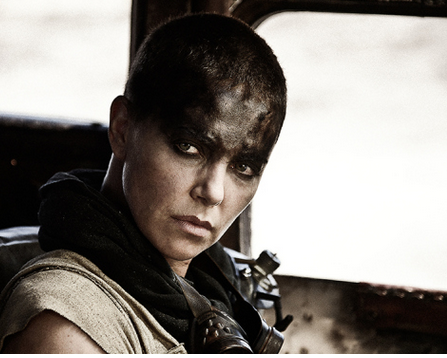 In the lead up to Comic-Con, rumors were, as usual, floating around about what the big announcements and reveals would be had. The Avengers, Batman v Superman, and Dr. Strange were all expected make headlines, but hardly anyone expected that the Mad Max: Fury Road trailer would wow the conference, and that the film would end up on the top of the “highs” lists for the weekend. Chatter about the film has been spreading through social media since the trailer’s reveal, and the 2015 release could now be a bigger deal than anyone expected.

Why It Matters: The truth is that while there isn’t a full-blown reboot backlash in the works, young viewers (and let’s be honest, older viewers too) are getting a little tired of rehashed movies. But the interest in Mad Max proves that if the film is done well enough, and exceeds expectations, the buzz can still be big. The original Mad Max was released in 1979, before Millennials were born, so the film has that working for it as well—they likely aren’t as attached and invested in the source content. 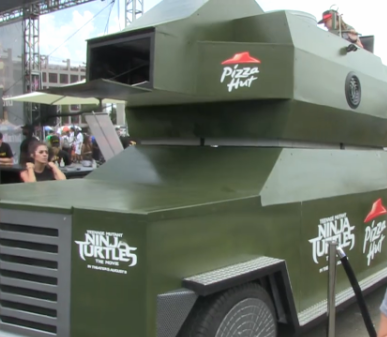 4. Pizza & Turtles Are a Marketing Match Made in Nostalgia Heaven

Of course, as with any major fan event, marketing at Comic-Con is rampant, but only once in a while is it done well enough to make headlines beyond the conference. As Adweek points out, “There are plenty of brand activations at Comic Con, but quite a few of them just seem desperate. ‘Who can we get to help pay for this?’ many clearly ask themselves—fair enough, it’s hellishly expensive out here—but the easiest choice is not always the right one.” But that was not the case when it came to the Pizza Hut and Teenage Mutant Ninja Turtles revived marketing partnership this year. As any TMNT fan knows well, the turtles are obsessed with pizza, and Pizza Hut brought fans a big bite of nostalgia at the conference. The brand set up a fully working pizza thrower, a toy many ‘90s kids would remember well, and allowed passersby and stars of the film to fling pizzas at cardboard cutouts of the film’s villains. The full partnership includes a “secret” pizza menu with items named after the famous turtles, and a “Throwback Teenage Mutant Ninja Turtle” social media campaign that encourages fans to share their memories of the franchise.

Why It Matters: With a franchise as steeped in Millennial nostalgia as TMNT, playing into fan’s niche-seeming memories is a wise move. Pizza Hut is a natural fit to sponsor and be integrated into the film’s marketing, but going beyond the norm to bring back pieces of fans’ childhoods and encourage their reminiscing is the key to this campaign’s success.