Play Nice: The Fight for Positivity on Social Media 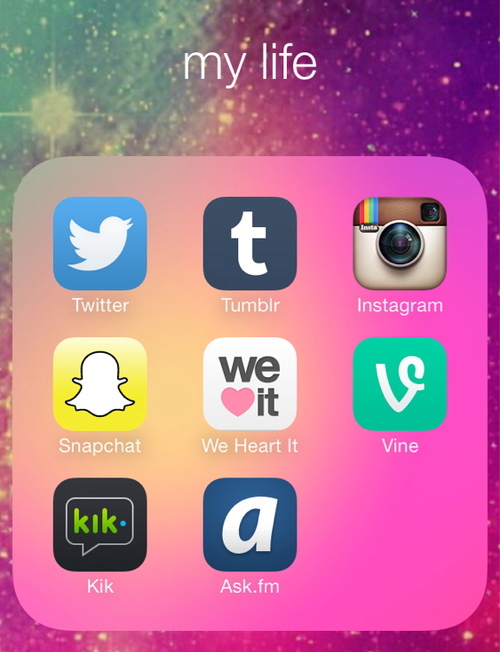 Social networks are taking it upon themselves to encourage positive communication and make social media a space where users actually act like friends.

Millennials are known to be optimistic about their futures, but optimism for the future and positivity in day-to-day life are not the same thing. Growing up with a constant meter of comparison between friends and strangers on social media is a difficult way to form self-esteem and confidence. Though Millennials are more optimistic than generations past, it actually may be easier for them to express negativity towards one other online since these more hurtful opinions are easier to type than say face-to-face. The plight of online bullying has been well-documented, and social media has become known by the generation as a place where they’re as likely to collect insults as they are “friends.” In response to all of this, social networks are taking it upon themselves to encourage positive communication and finding subtle ways to make sure their Millennial users “play nice.” 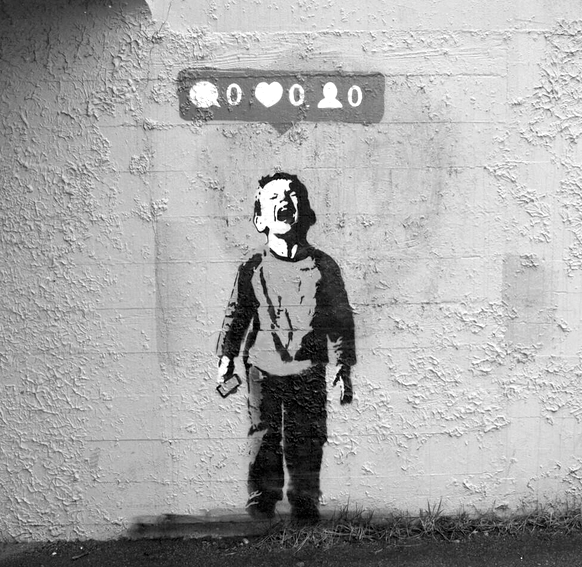 Negative communication online has been around since the early internet days of chat rooms and AIM, but cyberbullying has undoubtedly escalated, and become a near-norm for younger Millennials. In an instant poll from last fall, we found that 33% of Millennials ages 13-17 had witnessed cyberbullying and 41% thought it was a problem at their school, with female respondents even more likely to say it was an issue. Anonymity within the private side of social media has often been pinpointed as one reason Millennials feel so free to attack each other online, seen on networks like Yik Yak and Ask.fm—a so-called “incubator for cyberbullying.” But anonymous networks like Whisper networks have also been sited as a way for some to escape negativity, as these anonymous sites “let them be themselves” without fear of criticism or attack. When we asked Millennials about the appeal of smaller networks over mammoth social sites like Facebook, they often site the drama and judgement that they feel Facebook breeds. As anonymous and more private apps gain more traction with teens and younger Millennials, larger networks are realizing that social media must remain a positive part of their lives in order to keep them posting and interacting within a community.

Facebook recently landed in hot water thanks to their secretive experiments in positivity and negativity when they decided to find out if excessive positive posts actually encouraged others to be more positive, and vice versa. The Data Science Team at Facebook manipulated users’ feeds by omitting positive content to see if it elicited more positive or negative behavior. Though they reportedly found that positive content breeds more positive content, Facebook’s (maybe good) intentions in finding out how to maintain a positive community were overlooked amidst backlash from users for having their feeds altered without explicit consent.

Millennials don’t want to be influenced without their knowledge, but helpful suggestions that they stay upbeat seem to be okay with the generation. Vine has encouraged positive behavior among users from the start: Ever notice that the comment box for videos on Vine has “Say something nice” written inside? This nudge to post compliments instead of nasty opinions is an indicator that the social network is pushing positivity, and clearly suggesting how users frame their communication.

Having a comment section is an open invitation for opinions of all types, and sites like YouTube have had to take measures to surface engaging comments to the top and block others. Time-ordered comments on Instagram and Vine are more difficult to control, and when users take it upon themselves to patrol the comments by responding to the haters with more negativity, cyberbullying only builds. 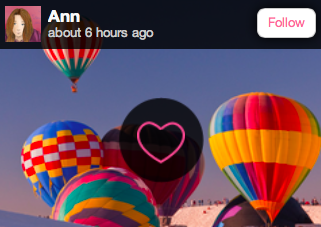 To avoid this mess, image sharing network We Heart It did away with comments all together, in an effort to create a social space for inspiration, support, and positivity. Users can only interact by “hearting” an image or following each other, both of which are positive actions, and the focus on positive imagery has made We Heart It into a space that its users genuinely love to frequent. CEO Ranah Edelin told us: “We had one user tell us that they love to browse We Heart It while eating breakfast and heart people’s images because it allows them to start their day in a much more positive frame of mind.”

It is a slow battle to fight against bullying and self-harm promotion on social media, but networks across the board are attempting to do their part to change certain posting instincts from negative to positive. Despite the far more publicized negative impacts of social sharing and commenting, many Millennials are openly using social media as a place to make positive connections and praise their peers, as demonstrated by the rising music artists and Millennials already in the spotlight who are making fame a team effort. The phrase “Be Nice” is repeatedly shared in visuals on sites like Tumblr. As media coverage of online trolling and bullying will undoubtedly continue, we can also expect this counter-trend to grow, and networks’ efforts to ingrain positive behavior in online communication to increase.