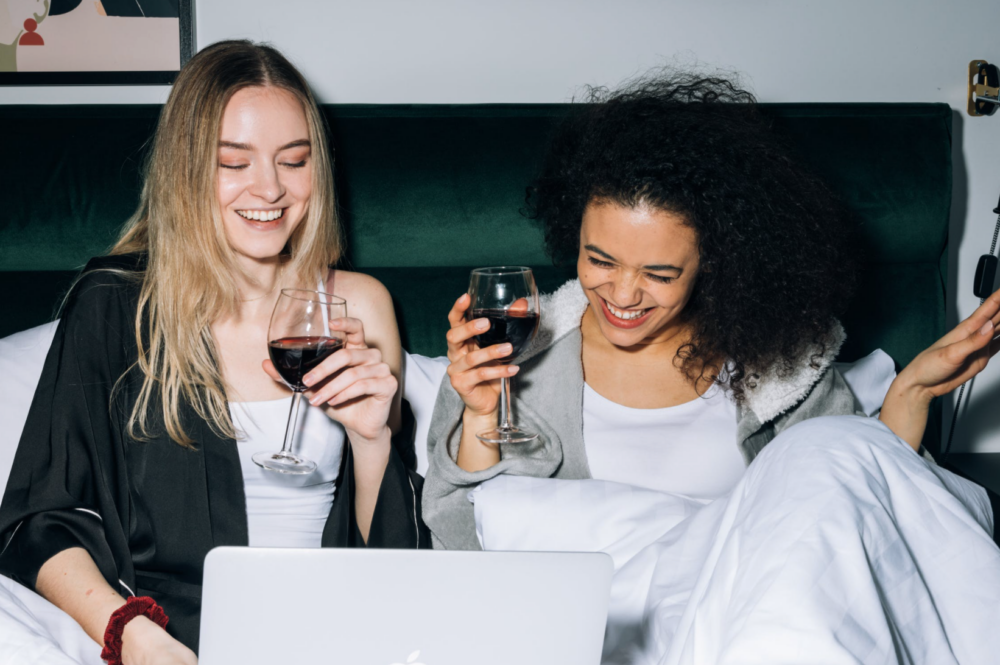 Online shopping is the norm for Millennials, but how many are clicking “buy” while under the influence? We asked…

YPulse’s recent shopping and retail behavioral report found that 61% of 21-39-year-olds are shopping more since the pandemic to boost their spirits (the “treat yo self” mentality), and more than half would rather shop online than in a physical store. Online shopping has become their norm, and shopping from the comfort of their own homes has made impulse buying at literally anytime more of a norm—and that might include shopping while under the influence.

YPulse’s nightlife and drinking behavioral data shows that 60% of Millennials say everything is more fun when they drink—and evidently that includes shopping. Over one in five (21%) of Millennials 21-39-years-old confess to online shopping while intoxicated, with Millennial males (25%) more likely than Millennial females (17%) to say that they have. Drunk shopping is most common among 30-34-year-olds, with a quarter of the group saying they have made an online purchase while intoxicated. This is also the age group that is most likely to say they’d rather shop online than shop in a physical store and shop more to boost their spirits during the pandemic.

Millennials are not alone in their tipsy buying habits. According to Finder’s Drunk Shopping report, 21.4% of all Americans admit to shopping under the influence. Their data found that the drunk shopping industry is worth a billion dollars—with Americans collectively spending $21.6 billion on drunk purchases in the last year, and the average drunk shopper spending an average of $423.73 on drunk purchases this year. They also reported that drunk spending reached a record high in 2020. (No surprise there.) Meanwhile, a CouponChief study found that 70% of adults in the U.S. have admitted to making at least one online purchase since the start of the pandemic “while drunk or stoned,” with men more likely to shop online intoxicated than women. Companies including eBay, Glit, and QVC have all previously reported “a spike in nighttime purchases,” which executives all believe were alcohol-aided. In 2019, The Hustle reported that 85% of drunk shoppers visit and make purchases on Amazon, followed by eBay at 21%, and Etsy at 12%.

The majority (69%) of Millennials say they’re interested in drinking and shopping. Millennial males (74%) significantly more likely than Millennial females (64%) saying they’re interested in the shopping experience, while 25-29-year-olds were the age group most likely to say they were interested in drinking alcohol while they shop. Seventy-nine percent of Millennials say that shopping should be an experience, so it’s not a surprise they’d be interested in one that mixes alcohol and shopping. Some brands have already been playing around with the concept: The Shops at La Cantera, an open-air mall in Texas, lets guests sip on alcohol while they pursue their shops that includes usual mall retailers like Sephora, Zara, Ann Taylor, and Sunglass Hut. According to the property’s senior general manager, sales have “continued to grow positively for [their] retailers,” since the service was launched last year. Some malls and shopping centers in Virginia, Colorado, and Arizona have begun offering similar experiences as well. Nordstrom has a Shoe Bar where customers can sip on cocktails and craft beers while shopping for shoes, while Neiman Marcus has bars on each of their floors, which allows customers to place orders with sales staff. Meanwhile, rumors that Target has plans to serve liquor in-store have swirled for years.  (But have yet to come to fruition, at least according to our in-depth research on the topic.)

One behavioral and social sciences professor told The Washington Post: “From a marketing perspective, it’s genius. Draw people in [with] the novel pairing of drinking alcohol while shopping and then lower their inhibitions as you are presenting them with things to buy.” As retailers push to turn in-store shopping into more of an experience, especially post-pandemic when attracting shoppers to brick-and-mortar will likely be even more of a challenge, we could see in-store booze service become more common, and clearly Millennials are on board. In the meantime, plenty are clicking buy while under the influence at home, for better or worse. 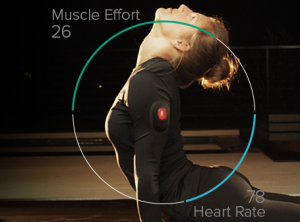 Are Smart Clothes the...