3 Stats on Where Gen Z & Millennials are Getting Their News 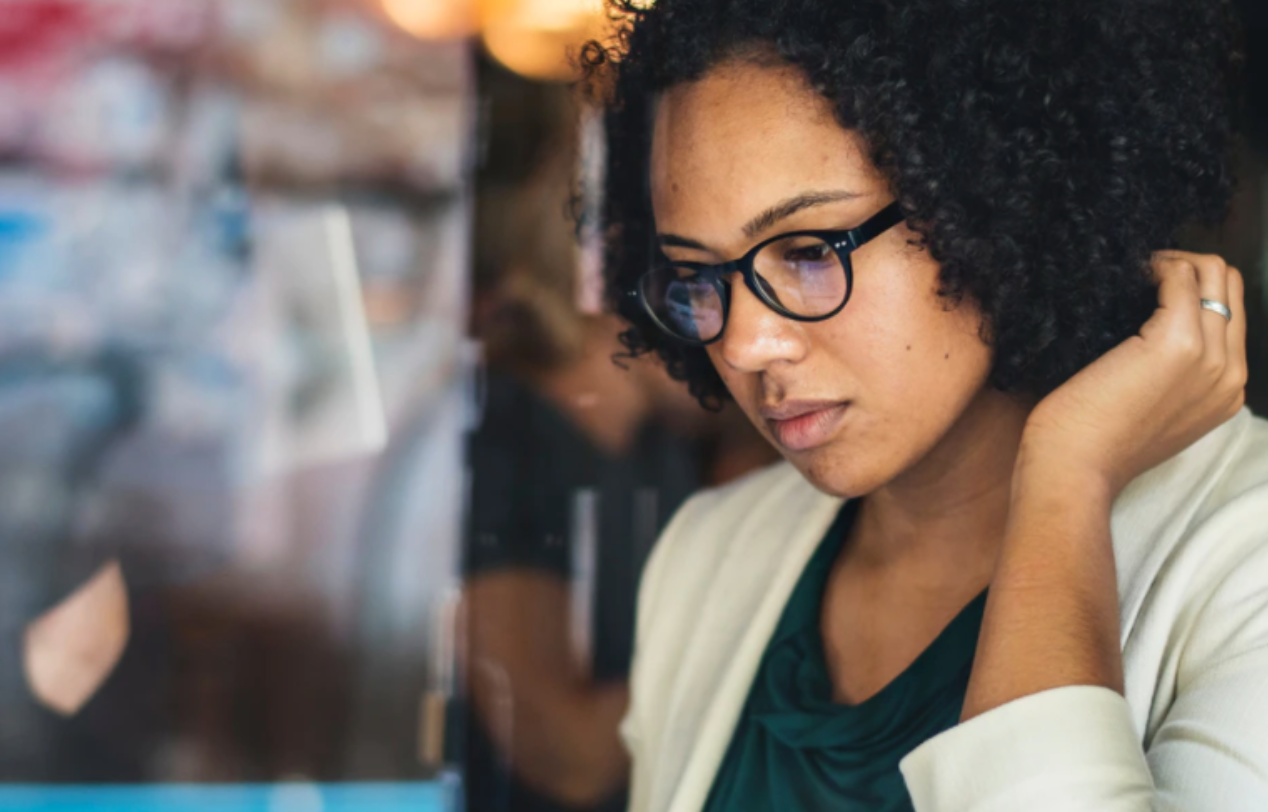 Where are young consumers going to get their news in 2021? These three stats will tell you all you need to know…

At this point, it’s not news that Gen Z and Millennials’ news consumption is centered around social media. They’re keeping up with it passively and over the years, social media has become their top source, with 30% of Gen Z and 26% of Millennials saying that social media is their primary source for news, according to YPulse’s most recent news consumption behavioral report. This shift to social as a primary news source for these generations is impacting their consumption in many ways—and these three stats show some of the biggest shifts: 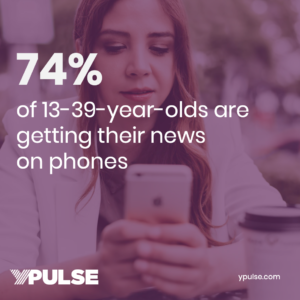 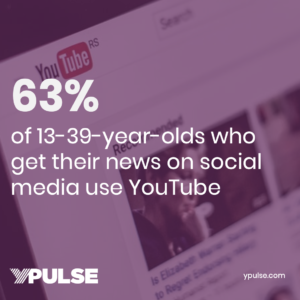 The majority of both Gen Z and Millennials who get their news on social media are using YouTube to get it.

When looking at the specific platforms that young consumers are using to get news, 65% of 13-19-year-olds and 63% of 20-38-year-olds say they use YouTube. YPulse has found that some YouTubers have become trusted news sources. But some traditional news shows have also reported getting a boost in viewership, thanks to more viewers tuning into their programming on YouTube. Since the pandemic in the U.S. last March, NBC’s The Nightly News with Lester Holt has seen an average of an extra 1.6 million viewers for each episode—and are up 769% on YouTube over 2019. But while both Gen Z and Millennials who use social media to get their news are using YouTube, other social sources for the two generations are drastically different (as we’ve pointed out before). Millennials are (still) most likely to get their news on Facebook, with 78% of Millennials who use social media to get their news reporting they use the OG platform, compared to just 37% of Gen Z. Meanwhile, 57% of Gen Z who use social media for news use TikTok to obtain news and information compared to 29% of Millennials.(Not a huge surprise considering how much more likely than Millennials Gen Z is to be using the app.)  There is also a vast difference between BIPOC and White / Non-Hispanic young consumers, with 41% of 13-19-year-old BIPOC consumers saying they go to TikTok for news compared to 29% of 13-39-year-old White / Non-Hispanic consumers. 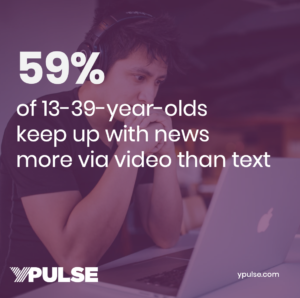 The majority would rather use video than text to keep up with news.

We ask young consumers if in general, they keep up with news content more via video (TV shows, clips on social media, etc.) or text (articles, blog posts, etc.)—and video wins out by far. More than half (59%) of Gen Z and Millennials say they keep up with news more via video compared to 41% who say they keep up with it more via text. Again, social media being their main source of news is clearly at work here. Gen Z—the generation more likely to use video-focused social platforms—is more likely to say that they keep up with their news via video, with 64% of 13-19-year-olds saying they do compared to 58% of 20-38-year-olds. But don’t confuse their reliance on social video for disinterest in news content. The majority say they follow the news, and care about what’s happening around the world. In fact, for many using social video to get their news is an active choice: almost half (47%) agree that TV news media isn’t as truthful as news they find on social media.