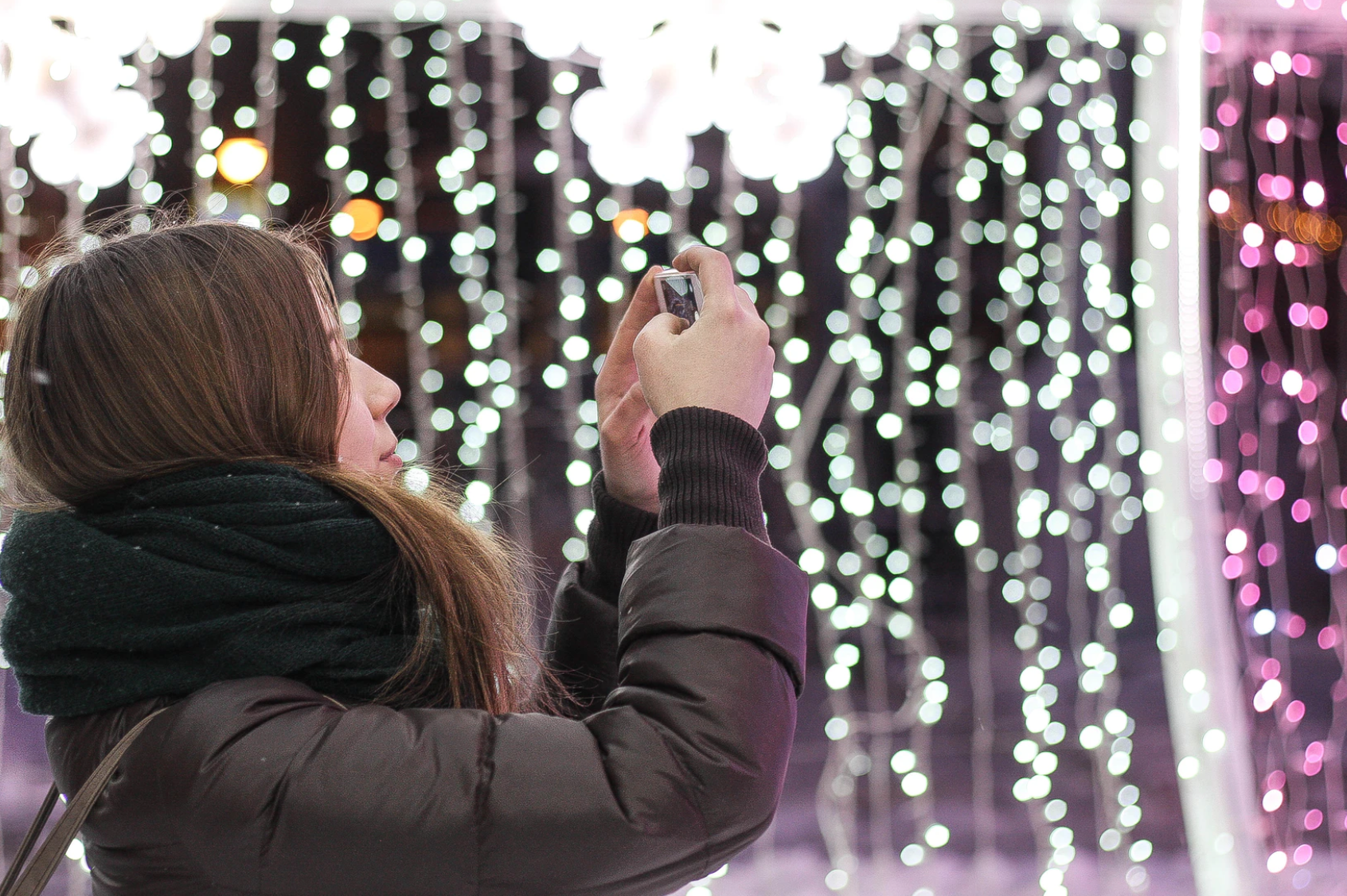 There are 100 days until Christmas, but three big signs that young consumers are game to start celebrating early this year…

What will the holidays look like in 2020? Our recent PULSE survey on holiday shopping found that holiday shopping will look certainly different, with many young consumers planning to skip in-person shopping. And while fears around cancelled traditions have many telling YPulse that celebrating the holidays could be hard this year, the starting the holiday celebrations (really) early has become something of a 2020 trend as consumers look for bright spots and things to look forward to.

This year, in addition to Hallmark’s annual “Christmas in July” event, the networks added an extra “We Need a Little Christmas” weekend movie marathon in March. Dunkin’ and Starbucks released their seasonal fall menu item—starring pumpkin spice lattes—in August. Hershey’s has already unveiled their holiday candy lineup. While “seasonal creep” is often given side-eye, this year there are plenty of signs that these brands aren’t jumping the gun, and many consumers want the holiday celebrating to start earlier than usual. In a PULSE survey last week, one in five 16-44-year-olds told YPulse they want to start celebrating the holidays early to have something to celebrate. Here are three signs that consumers are looking for early cheer this year, and brands can lean into holiday spirit much sooner than usual: 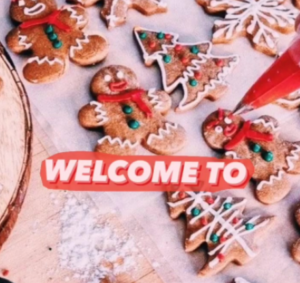 The outside world may be frightful, but the social scene is delightful. Teens on TikTok have been creating holiday content for months now as they look (way) forward to a cheerier time of year. Since July, Christmas-focused accounts like @early_christmascountdown, @xmaseasons, @.everythingchristmas—the most popular at over 500K followers—have been sharing holiday-themed posts that are racking up millions of views, with commenters expressing their own excitement about this year’s holidays. Meanwhile, hashtags like #christmas2020 and #christmascountdown have racked up millions of views already as well. Videos include users showing off their decorated bedrooms, recommendations for Starbucks’ seasonal drinks, advice for calling asleep on Christmas Eve, and of course, food trends that put a “festive twist on the quarantine baking craze.” The @xmasseasons account has several videos of Christmas Funfetti cake, cinnamon rolls, and cookies, and “lots of hot chocolate.” 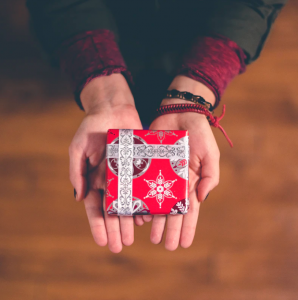 They Started Planning & Shopping Months Ago

Sure, people are celebrating on social media, but some are taking it a step further by starting their actual holiday planning and shopping months ahead of schedule. According to a report from Pinterest, there has been an increase in Christmas-related searches “in the face of COVID-19 and stay-at-home orders” as people look forward to “looking forward” and craving “the comfort of the holidays.” The report found that holiday searches on the site jumped 77% in April compared to last year and that there was a 3x increase in “Christmas gift ideas,” while searches for “holiday recipes” and “Christmas” were up more than 90% and 80% respectively. Nearly half of users reported that they want brands to help them take the holidays to “the next level” while four in 10 respondents say they want brands to help them bond and create special memories with family this year. Similarly, Etsy found that searches for “Christmas” started picking up in April and have “steadily grown” since. In the U.K., The Telegraph reported that retailer John Lewis (famous for their Christmas ads) launched their Christmas shop in August “as searches for Christmas goods on its website soar[ed].” It seems that brands shouldn’t be fearful about putting holiday displays and deals out early (online and off). Major companies like Home Depot, Target, Best Buy, and Macy’s are previewing their holiday sales early and are planning to extend the shopping period for customers to give them plenty of time to shop during this unexpected and difficult time. There might even be a new shopping holiday created—in October. Bloomberg reports that “more than a dozen” retailers are rallying around the date 10/10/2020 to create early shopping demand and avoid late-season shipping and stock issues. 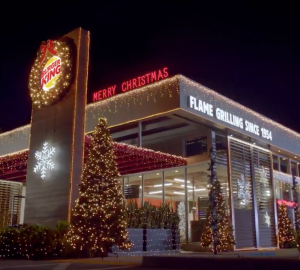 Decorations Started Popping Up in The Spring

When Christmas lights began randomly popping up in neighborhoods across the U.S. at the start of the pandemic and Twitter users began calling for “Christmas in March,” it should’ve been a sign that young people were already looking forward to the holidays. According to the Los Angeles Times, demand for decorations continued to stay strong throughout the summer, with some local retailers reporting working double hours with sales during July and August looking more “like October, November, and December.” Burger King played into the trend decorating the outside of its Miami Lakes location with “sundry festive decorations” in July. The effort was a tongue-in-cheek way of trying to fast forward through this “challenging year” and “wrap it up early.” Their #WrapUp2020 ad on Twitter showed off the decorations and the reactions of passersby, like, “This year has to end,” and “They should leave this up all year.” While it’s too late to for other brands to get that early a jump on their holiday decorations, it’s notable that people will be looking for some major displays of cheer during a tough time. With many traditional holiday events and experiences at risk of being cancelled (or getting cancelled already), at-home decorations could be a bigger focus than usual this year. Brands could also help with epic displays, drive-through décor experiences, or holiday decoration giveaways.