The digital generations are naturally bringing activism online, changing what “showing up” means and debunking the idea that digital action can’t make a difference…

For years, Gen Z and Millennials have directly challenged the stereotypes that they are apathetic by organizing and participating in large scale global protests to share their beliefs and passion about climate change, gun control, and racial injustice. These are activated generations. The majority of the in-person demonstrations you’ve seen on the news in the last few months were organized by teens and young adults, who have taken to the streets to protest for change. As Teen Vogue reported, for many young people, risking their lives to protest even during “a deadly pandemic” is important because “racism is still alive and well in this country.” YPulse’s recent Views on America report found that 55% of 13-18-year-olds have been participating in #BlackLivesMatter protests or awareness in some way—but while protests across the country were filled with young people, for these generations, “showing up” for a cause often doesn’t mean showing up in person.

While many generations before them laid the groundwork and set the precedent for in-person demonstrations, Gen Z and Millennials have changed activism in their own right, by bringing it where they are perhaps most comfortable: online. To start, many of the movements they have sparked wouldn’t have been able to bring in hundreds and thousands of protestors if it wasn’t for their ability to quickly spread the word online and via social platforms. Instagram, for example, has been taken over by political content. But that’s just the start of the ways that Gen Z and Millennials have harnessed the power of social media and digital connection to forge serious change. While some still consider digital activism (so called “slacktivism”) to be lazy, our 2015 trend research found that 62% of young people believe they can make their voices heard more online than offline—and increasingly they’ve found ways to make real change by bringing activism into the digital era. Here are just some of the ways: 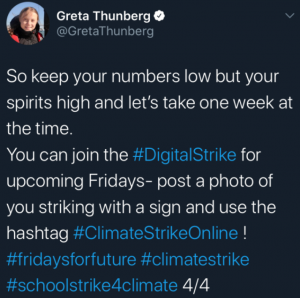 While many young activists have taken to the streets, plenty have also been activating online. YPulse found that 71% of 13-39-year-olds agree that climate change is an immediate threat to human life. While teen environmental activist Greta Thunberg previously organized a massive in-person Global Climate Change strike to protest climate change inaction, at the start of COVID she encouraged her followers to move the protests online and to join a digital strike by posting photos of themselves using the hashtag #DigitalStrike or #ClimateStrikeOnline. Many have congregated in large Zoom calls—sometimes with more than 100 people—to keep the movement going. In April, Thunberg’s Fridays for Future hosted a 24-hour livestream event and launched regular weekly webinars that featured climate scientists and other experts to educate on the issue. 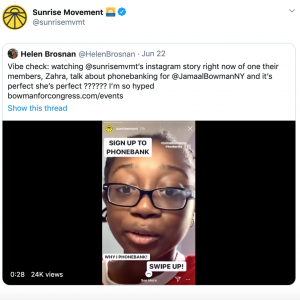 Turning Phone Banking Into a Movement

The Sunrise Movement, a youth-led political organization that advocates for political action on climate change, used to host their protests in-person. But they have swiftly and effectively shifted their movement to be online-focused, and in the process, they’ve turned phonebanking into a digital movement. Across the country, chapter organizations in various cities and towns have started phone banking operations amid the pandemic, during the primary elections and ahead of November, to encourage people to vote for progressive candidates who support environmental justice, have plans to address climate change, and other important issues. With the help of Zoom, “Sunrisers” have been organizing and hosting phone bank events where hundreds of participants have joined in—leaving their videos up as they work so that they can have the support and camaraderie of other passionate participants. These efforts have resulted in “millions of calls” for 2020 candidates. According to members, the pandemic along with the Black Lives Matter protests have been driving the growth of the phone banks, inspiring them to create The Force to Be Reckoned With, a separate phone bank facilitation and training leadership team. These phone banks have provided community for many young activists during a “difficult period,” but also thoroughly modernized a longstanding part of elections. 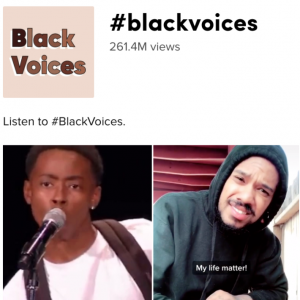 Yes, many have accused young people of using hashtags in lieu of getting involved in real action for change. But for these generations, hashtags are powerful forces for change, and sharing them is vital activism. YPulse found that 72% of 13-39-year-olds agree that hashtag movements have the power to make a difference in the world. These generations have turned hashtags into loud cries for change, and tools to push their causes forward. In June, the #BlackoutTuesday backlash provided proof that hashtags are considered vital tools to spreading news and awareness about causes. When the  #BlackLivesMatter hashtag was overrun with black squares, users pointed out that using the #BlackLivesMatter hashtag was “drowning out vital information shared under the BLM hashtag.” It was quickly suggested that those participating in the backout avoid using vital tags and find other ways to help, whether donating or pointing followers to “helpful” resources. Meanwhile, these generations are also using hashtags to call out brands and pressure them to get involved: movements like #15PercentPledge and #PullUpOrShutUp are being used to demand specific change from industries and companies. 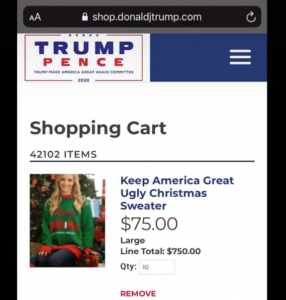 Not only are young people calling out brands and celebrities, they’re also trolling their “enemies” online. No one knows the internet and social media like Gen Z, and they’re using all of their skills to prank those who don’t share their political views. K-pop fans have quickly become infamous for their massive organized efforts to take over  “police snitching” channels and racist hashtags, flooding them instead with fan content that render their original intent useless. Meanwhile, young TikTokers have been making headlines by creatively trolling President Trump’s campaign. First, they claimed to register for hundreds of thousands of tickets to the now infamous Tulsa rally in June, inflating attendance expectations. Videos with millions of views instructed followers on how to reserve their fake space to mess with the rally. After the event Representative Alexandria Ocasio-Cortez of New York gave TikTokers credit for the low attendance tweeting, “Actually you just got ROCKED by teens on TikTok.” Next, they targeted the Trump campaign online store, filling their shopping carts with thousands of dollars worth of merchandise in hopes that the move would cost his campaign money and “screw” with the inventory. 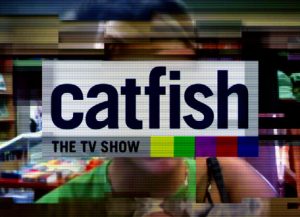 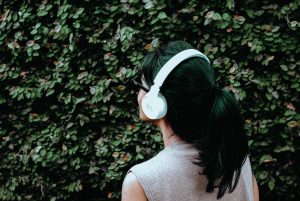