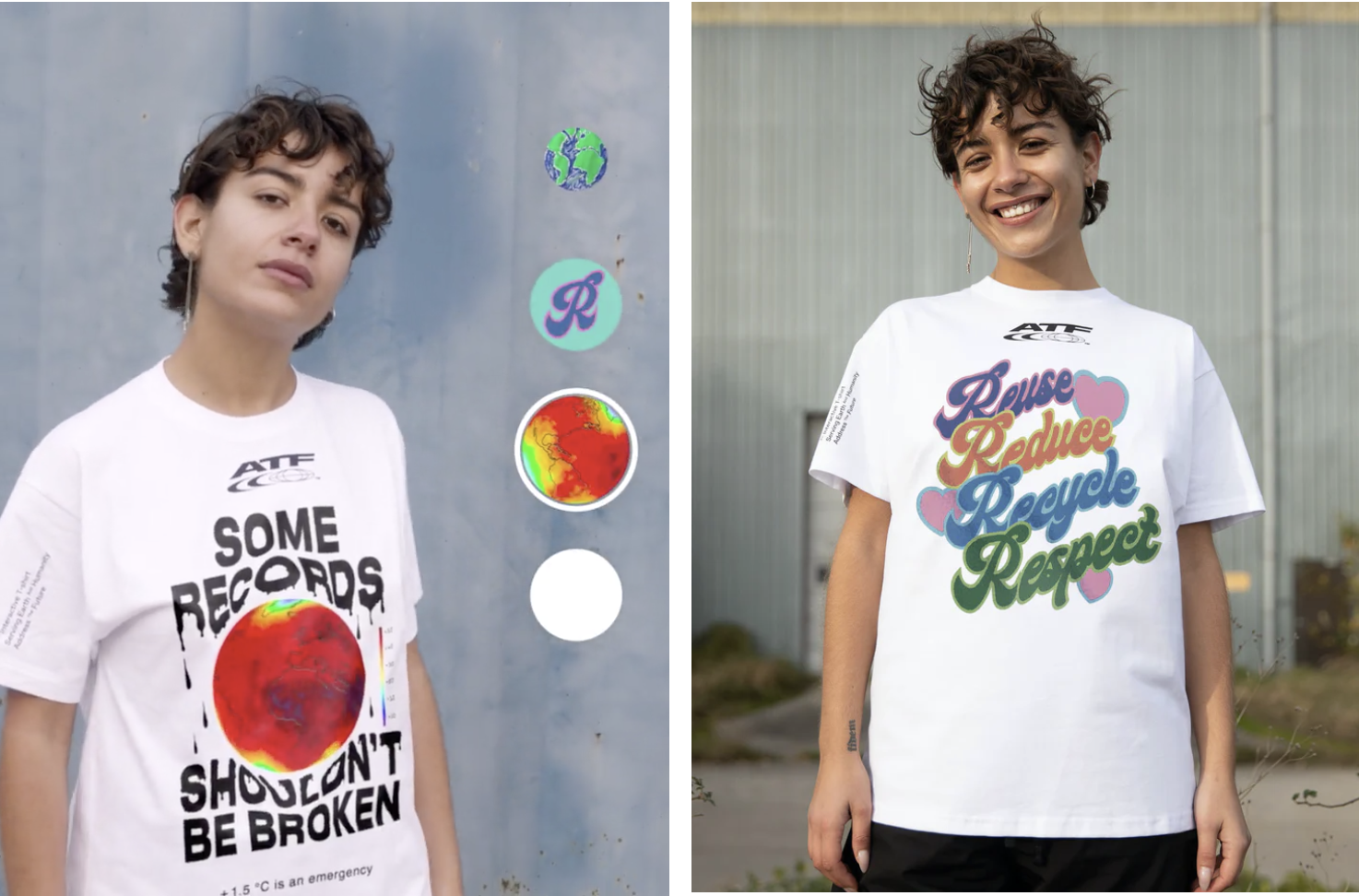 From influencers to digital clothing, augmented reality could now be a bigger part of Gen Z and Millennials’ future—here’s what brands should be prepared for…

For years, augmented reality has outpaced virtual reality in mainstream adoption, and it’s become a regular part of many brands’ marketing and retail playbooks (especially in the beauty sector). And from games like Pokémon Go to social media filters, augmented reality has also become a normal part of Gen Z and Millennials’ lives in many ways. It’s not too surprising in retrospect: AR is powered by smartphones, the tech that young consumers already have in their pockets, and can enhance or manipulate the world around them without any headset needed. Now, things are changing rapidly for young consumers and brands—but this new era could make AR even more vital to brands than ever before. According to a Coresight Research report, consumer spending on reality technologies was projected to reach $7 billion in 2020, even before COVID—but they predict that the pandemic could drive even higher adoption of AR (and VR) tech. Quarantines are forcing brands to get more creative and lean harder on digital tools to reach consumers, and at the same time, young consumers are spending more time on their phones and on social platforms. Augmented reality is emerging as a bigger part of the potential future for many spaces. From product try-on to product replacements, new marketing norms and next-gen influencer “merch” here’s the AR future that brands should be prepared for: 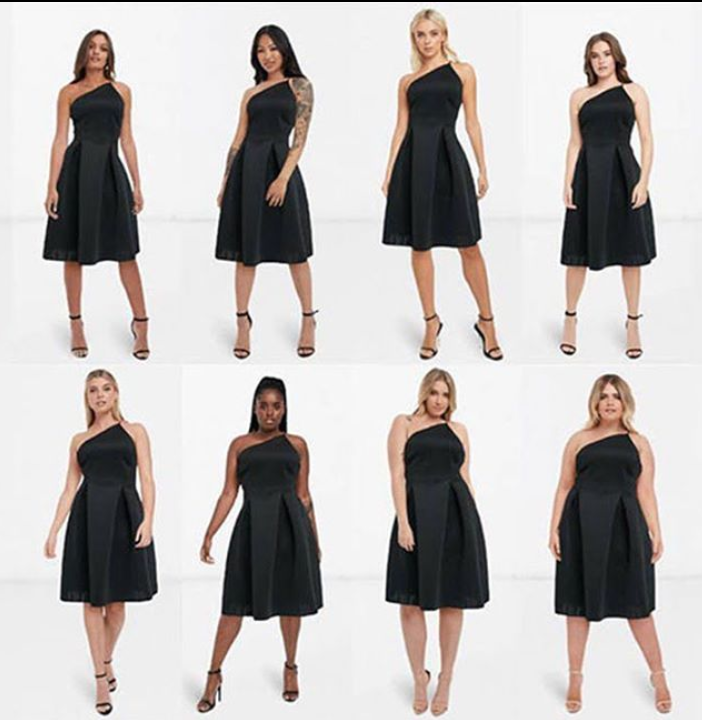 Back in 2018, we noted that AR try-on could change the future of shopping, as brands like Dior and Warby Parker made at-home AR “try-ons” a norm. Now, with young shoppers stuck at home for the present and likely hesitant to go back to stores at least for the short term, AR clothing is getting an even bigger boost. According to Vogue Business, many brands are turning to augmented reality to take online shopping to the next level while it’s the only option. Shopify recently made it easier for any brand to add AR content to their site, and Vogue reports that when a customer viewed a product in AR through Shopify, they became 65% more likely to make a purchase. ASOS, which was already a leader in the AR shopping space, just launched an AR tool that lets young shoppers see simulated views of models wearing the site’s clothing and accessories. The brand will use the technology to digitally fit six models in up to 500 items each week. But this could be just the start of AR in the fashion space. While currently, most have focused on using the tech to simulate real clothing before it’s purchased, there is also a potential that AR could be used to actually replace new physical clothing items. Pre-pandemic, Teen Vogue reported that AR filters on social media were making virtual clothing a new trend, allowing shoppers to appear to be “wearing” a specific type of clothing or design that’s actually digitally rendered on their image, without any physical product. Brands like Carlings and Happy99 are releasing AR t-shirts, digital clothing, and shoe collections. How does it work? Carling’s “The Last Statement T-shirt” is just one example: they sell a white tee that can display a new digital design daily via Instagram and Facebook filters. As they tell shoppers, “you can digitally change its design. So every day, the shirt can display a new animated statement design to amplify your message. Without ever having to buy another t-shirt.”  Eco-consciousness has been a major draw for young shoppers, with both Gen Z and Millennials increasingly asking brands to take action on issues like climate change and sustainability, and digital-only clothes could appealing to young consumers’ desire to go zero-waste. Fashion AR is quickly becoming an option for Gen Z and Millennials that want the Instagrammability of multiple outfits—without the impact on the planet. While it may sound far-fetched, tightened budgets post-pandemic could make digital-only clothing all the more appealing if it’s more affordable than shopping for actual clothes. These are generations that are already spending money on virtual goods that they will never physically own—think of Valentino and Marc Jacobs’ digital collections in Animal Crossing. AR clearly opens up a world of possibilities for fashion brands—virtual fashion shows in which consumers can save pieces; items of clothing that change graphics through Instagram lenses; trying on a piece before purchasing it online, and so much more. 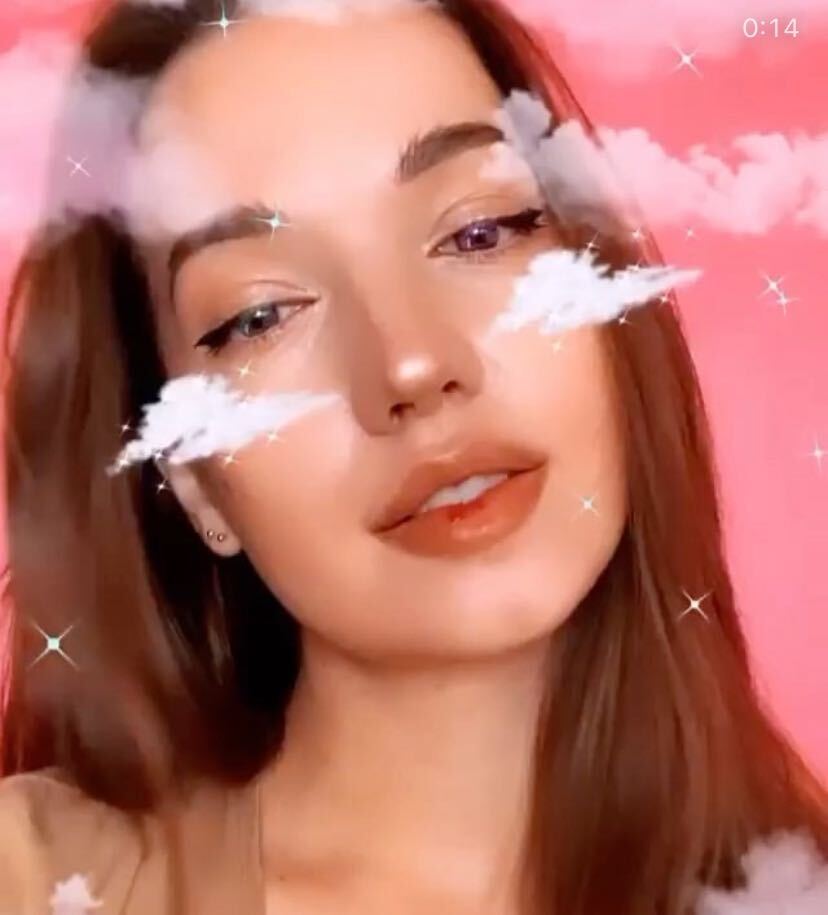 Beauty brands have been early adaptors of augmented reality—but what if the future means that AR filters actually replace makeup? While Instagram released their own collection of AR face filters in May of 2018, the popularity of their face filters blew up in August of 2019 when they allowed creators to upload their own filters (and share them with followers). Now, Snapchat and Instagram filters are surging during quarantine. Makeup routines are being put on hold by many, and filters could be taking their place. Zoom has a “Touch Up My Appearance” button, while Snapchat filters can be used in Google Hangouts, Zoom, or Skype with the Snap Camera software. aInfluencers are reporting a significant increase in their AR beauty filters, with filters like Butterfly Pretty going viral during the pandemic, thanks to influencers like Kylie Jenner. Beauty brands are collaborating with AR artists to reach customers at this time (see below), and some users believe that like physical makeup, filters can be a “mood lifter during this period of isolation.” And while many of the most popular filters have been unrealistic (albeit aesthetically pleasing) effects like butterflies, many expect the use of filters to evolve as Spark AR (Facebook’s software for building augmented reality effects) does, predicting that the trend will be moving to more detailed and realistic-looking makeup, environment, and eye and hair color changes. YPulse’s data shows that 20% of 13-39-year-olds, and 27% of females, have been trying new face filters and lenses more during the pandemic, and it’s not too big of a stretch to see them replacing (or at the very least, supplementing) real-life beauty products when in-person interactions aren’t a possibility. 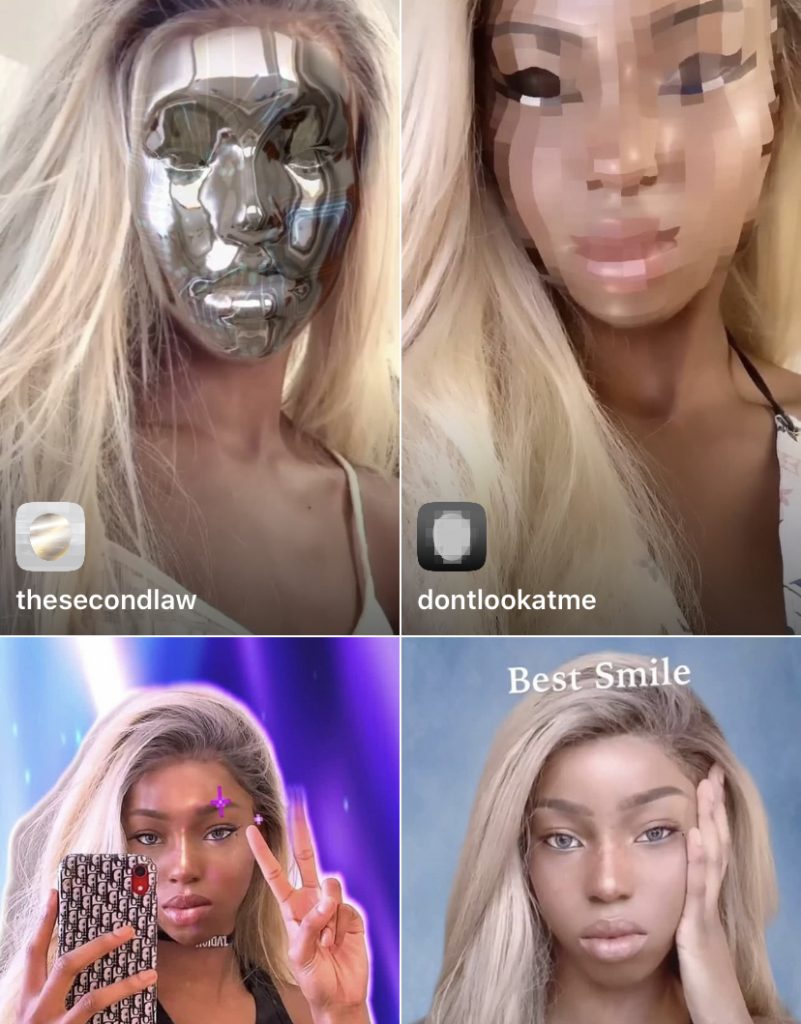 Although influencer marketing looks different during COVID, it’s not going away any time soon—and augmented reality influencers could be a big part of the future of the industry. No, we’re not talking about the unreal influencers that are made by AR themselves—we’re talking about the creators who make their own AR filters, and sell them to fans. Influencers in the AR space include former digital/graphic artists who have found a new audience in users of the filters they’ve created, and their areas of expertise range from beauty filters to meme-based filters to what some call “weird art filters.” During quarantines, these filters have become massively popular, as have their creators. Social media platforms are taking notice and investing—Snapchat pledged $750,000 to its top augmented reality stars in 2020, triple its commitment from 2019. The Atlantic calls AR influencers Instagram’s “latest stars”—on the rise during a time that travel and fashion bloggers seem more out-of-touch. Instead, AR creators are providing something immediate that followers and fans can actually use. Influencers like Ommy Akhe, who has been called a “breakout star of this first generation of AR creators,” tells The Verge, that her background is in information technology and she studied to be an ethical hacker before falling into AR. In a time when influencers are struggling to stay relatable, an influencer with a background in a reliable and steady industry who has been able to make the transition to social media may resonate with risk-averse Gen Z. According to Vogue, more brands are reaching out to work with AR influencers, prompting Tel Aviv-based influencer marketing agency Leaders Group to launch Creators AR, and “Etsy-style marketplace” that connects brands and AR creators. 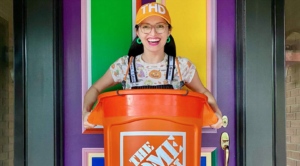 What Do Young Consume...