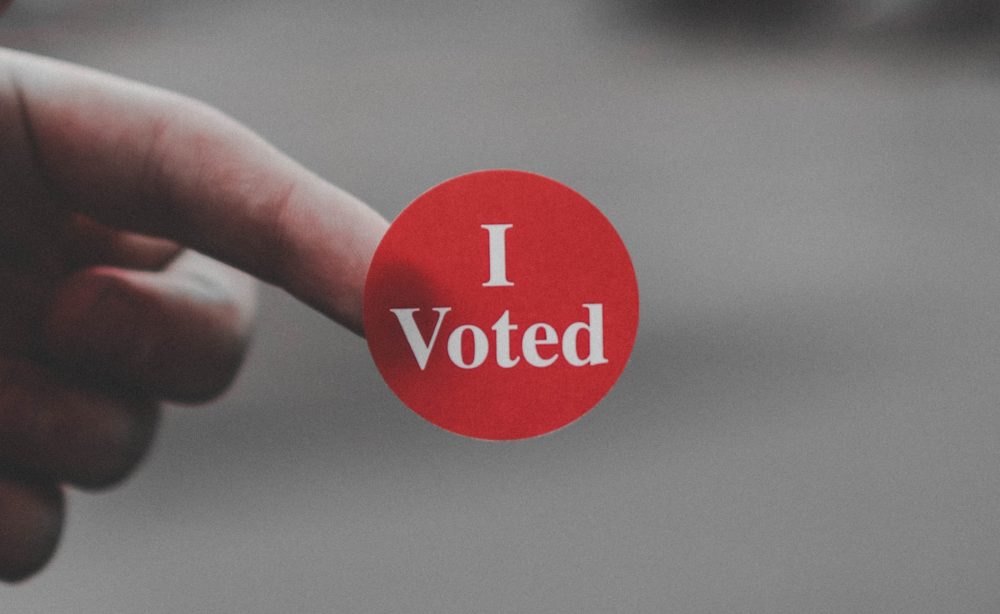 As the 2020 Presidential Election approaches, understanding the political views of Gen Z and Millennial voters is essential—and our special report looks at their views, feelings on candidates, and the issues driving their votes…

The values of today’s young Americans are significantly different from generations past. According to Wall Street Journal/NBC News survey, 18-38-year-olds are less likely to say that having children, commitment to religion, and patriotism are very important when compared to Gen X and Boomers/Silent generations. Among people 55 and older, for example, nearly 80% said patriotism was very important, compared with 42% of those ages 18-38. A quote from Republican pollster Bill McInturff spoke to the significance of this shift: “There’s an emerging America where issues like children, religion and patriotism are far less important. And in America, it’s the emerging generation that calls the shots about where the country is headed.”

With the 2020 Presidential election just one year away, and young consumers fueling changes, we’re keeping close watch on Gen Z and Millennials’ political views and voting plans—starting with our newly released Special Report: Gen Z & Millennials on the 2020 Election, featuring exclusive research on the parties they affiliate with, the issues they want to hear politicians tackle, the candidates they’re supporting now, what’s influencing their voting decisions, and more. We’re giving you a preview of some of the insights we uncovered—including the biggest issues that will decide their votes.

Almost nine in ten 17-37-year-olds say they are registered to vote, and the vast majority plan to head to the polls for the upcoming elections. But the majority of Gen Z and Millennials also tell YPulse that politicians are not focusing on the issues they care about. What concerns are going to decide their votes when the time comes? We asked them what issue is most important in deciding who they vote for, and these were there top responses:

The environment, specifically climate change, is an issue that Gen Z & Millennials agree is the biggest problem their generations are facing, and it’s the issue they were most likely to name as a vote decider. This year, hundreds of thousands of students around the world skipped school to protest climate change inaction, inspired by 16-year-old climate change activist Greta Thunberg’s once-solitary weekly strike in front of Sweden’s parliament. In a more extreme move, 18-year-old Emma Lim started the hashtag #NoFutureNoChildren to encourage her peers to never have children in response to climate change inaction—and it went viral. But young people are also expecting that politicians will listen to their concerns—and this key issue will influence which candidates they’ll be supporting.

The economy was the second most-mentioned issue that will decide their votes,, and is a top topic that young Americans tell us they want to hear presidential candidates discuss. The post-recession generations have fears and concerns for their future, with lack of jobs being one of the biggest problems they believe they’re facing, even in a time that the economy is believed to be on an upswing. For Gen Z, the fear that another recession or wave of layoffs could be right around the corner was baked into them at a young age, and it’s not a state of mind that they’re likely to grow out of. Then there’s the student debt crisis. According to a report by Sofi, the financial burden is further delaying Millennials’ plans to buy a home and start families. It’s no wonder they want politicians to focus on this issue.

We told you who young voters would elect if the Presidential election was tomorrow, but more than half of young Democratic voters tell us they are still unsure who they want to vote for in the primaries. And we found it’s not just the issues that politicians focus on that will be influencing their decisions:

Check out our Special Report on the election and Gen Z and Millennials’ voting plans for more insight into their view, voting influences, and who they plan to vote for in the upcoming elections.

Prime and Pro subscribers can access the full report here! Contact us to learn more by clicking here.