Three in Four Young Consumers Are Gaming Every Week: Here’s What Brands Need To Know 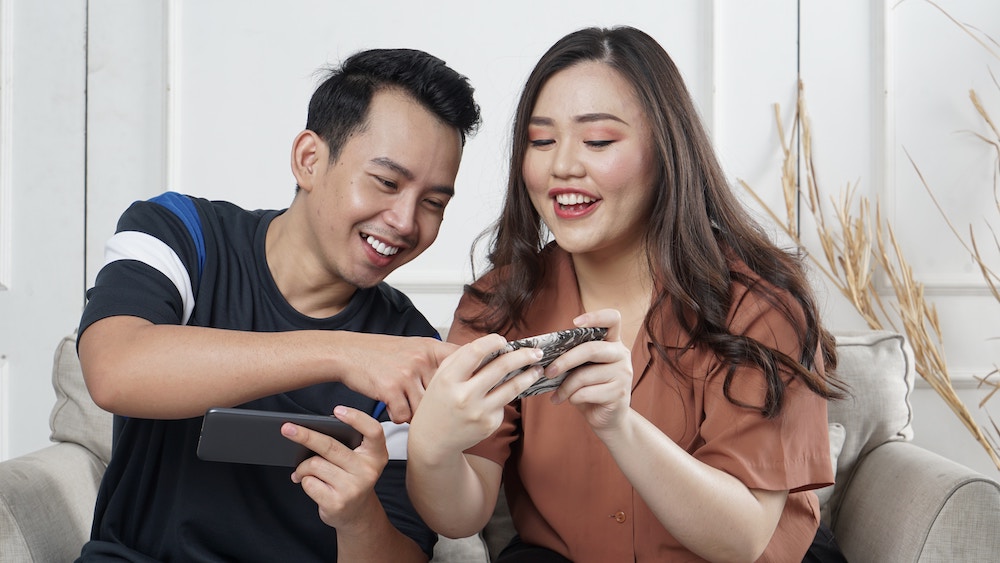 Our trend The State of Gaming asks brands to rethink the way games are impacting young consumers’ lives and, more importantly, who the young gamer is, to keep up with this growing industry…

Since we released our trend report The State of Gaming, video games have been raking in the revenues with young consumers. In 2018, digital gaming revenue rose 11% and Fortnite—the game that’s taking over the internet— on its own ranked in $2.4 billion. The industry isn’t expected to slow down, with forecasts that predict it will rise from $119.6 billion in 2018 to $128.8 billion in 2019.  Mobile gaming especially is bigger than ever, as evidenced by FarmVille creator Zynga’s recent record-breaking month for mobile revenue at $306 million. Their 41% year-over-year increase is credited to Gen Z & Millennial mobile gamers—of which there are many.

According to our trend research on The State of Gaming, nearly three in four Gen Z and Millennials are playing video games every week on consoles, PCs, and their phones. To put this into context, playing games is taking up almost as much time as TV watching time, and is being done more than often than movie watching. In fact, a recent Deloitte’s survey found that 53% of 23-36-year-olds pay for gaming services, versus 51% who pay for TV. That’s a shift from 2018, when 44% paid for video games and 52% paid for TV. And PlayStation is looking to hang out even longer with young consumers turning their video games into TV shows and movies. But, while the majority of young consumers are gaming, not all are identifying with gaming culture, which is why it’s important to leave the gamer stereotypes behind. The split between males and females who consider themselves gamers is not yet equal, but 60% of 13-36-year-old females are playing mobile games every week and over a third of females would use the term to describe themselves—that number may only grow higher. An Interpret report has found female esports fans are on the rise, with viewership jumping 6.5% in the past two years, and Bumble recently announced plans to sponsor an all-female Fortnite team, following the lead of Sephora.

Regardless of labeling themselves gamer or not, the majority of young consumers that are regularly gaming are being influenced through games, and it’s mostly to consume new media. Music, especially, has thrived in the digital world with “listened to new music artist/band” being one of the top things 13-36-year-old gamers have done because of game. Video game soundtracks have millions of views on YouTube—and is sparking a resurgence in vinyl—and artists are stepping into games to meet young listeners where they’re spending so much time, by holding virtual concerts. Watched a video/movie/TV show is another top thing young gamers have been influenced to do because of gaming, and Avengers: Endgame and John Wick: Chapter 3 have both hopped on this opportunity creating limited-time play modes in Fortnite to boost ticket sales.

There are many ways brands have joined in on the game with young consumers, from partnering with popular games and even exploring creating their own gaming platforms—and for gamers, these strategies are welcomed. The majority of gamers want brands to pay more attention to their culture and don’t mind if that means ads in their games. Click here for more insight on The State of Gaming, and check out our infographic for a brief spotlight on the trend: