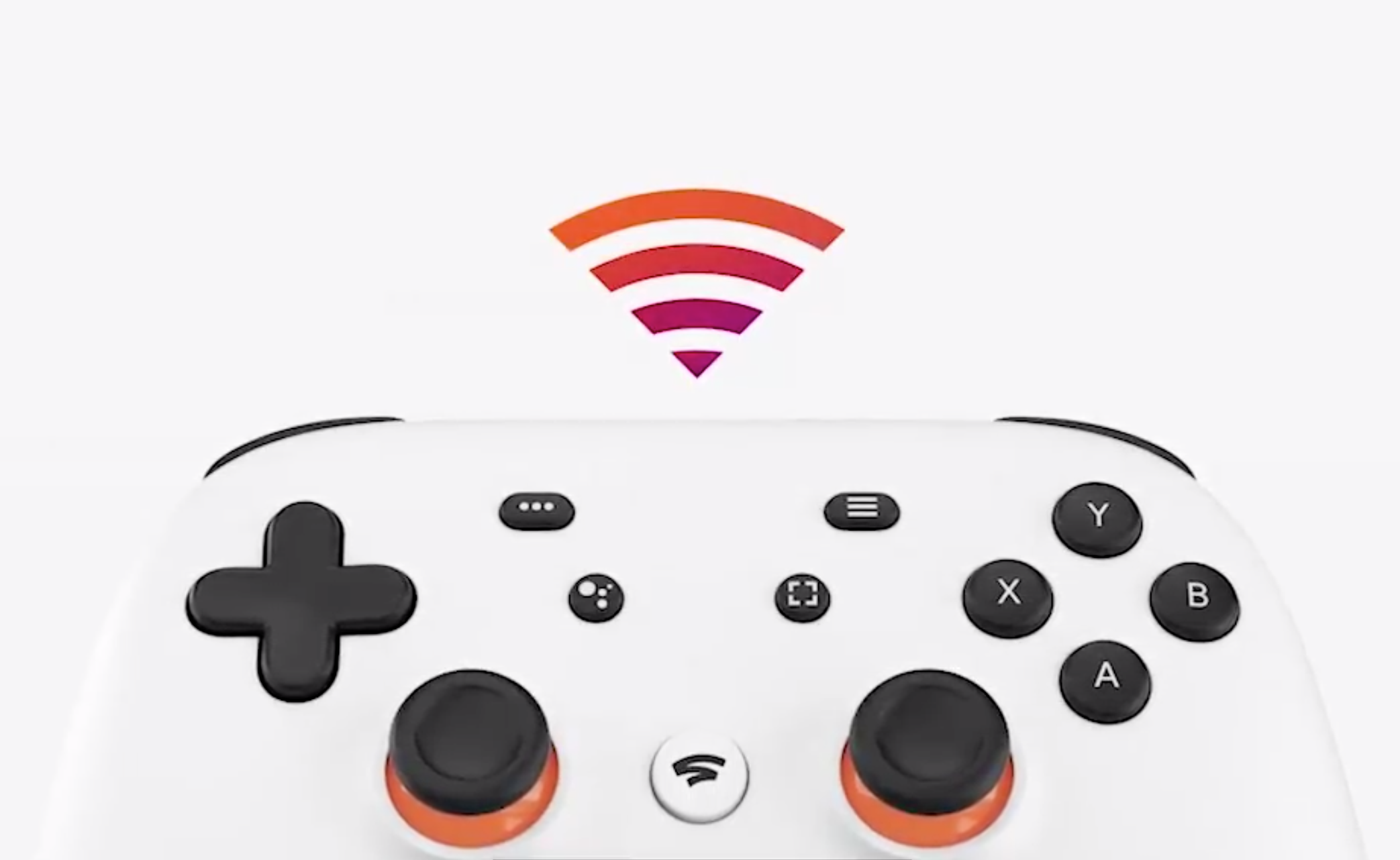 Gaming is raking in record revenues from young consumers, so the biggest tech companies are turning their attention (and investment) to the lucrative industry…

A war to become the “Netflix for games” is heating up. As titles like Fortnite and Red Dead Redemption 2 make headlines for their record-breaking revenues, it seems all the tech giants are getting into the gaming game—announcing new platforms that could majorly shake up the industry. The Hollywood Reporter reports that they’re all racing to be the first and best to market with a console-free service that will win over Gen Z & Millennials, meaning that young consumers could play games directly through phones, laptops, tablets, and TVs, rather than shelling out money for an expensive piece of gaming hardware—shunting a key revenue stream for legacy console creators, and opening up the market to non-endemic companies. Considering that our State of Gaming trend found that 73% of 13-36-year-olds are gaming weekly, this shift in Silicon Valley’s attention is a clear play to plant flags in the ground where young consumers are spending more and more of their time and money.

Major console creators Microsoft and Sony are coming out with cloud-based services themselves—xCloud and PlayStation Now, respectively—signifying that console-free gaming is the future of the space. Even as their gaming hardware becomes as obsolete as the DVD player, the relationships that Microsoft and Sony have fostered with the creators of popular titles (like Red Dead Redemption) should give them an edge over up-and-coming competitors who could have a harder time securing content. But new entrants shouldn’t be underestimated. Not only are they breaking into spaces beyond traditional console companies’ purview (think: mobile), but, as one industry analyst explains to Bloomberg Businessweek, “This is a high-stakes poker game,” and some of the biggest names in tech are sparing no expense for their “seat at the table.”

So who are the players in this poker game of gaming? We broke down the new, potentially disruptive, console-free platforms recently announced by three tech giants, as well as the rumors about a massive brand that could be adding yet another industry to their growing list of takeovers: 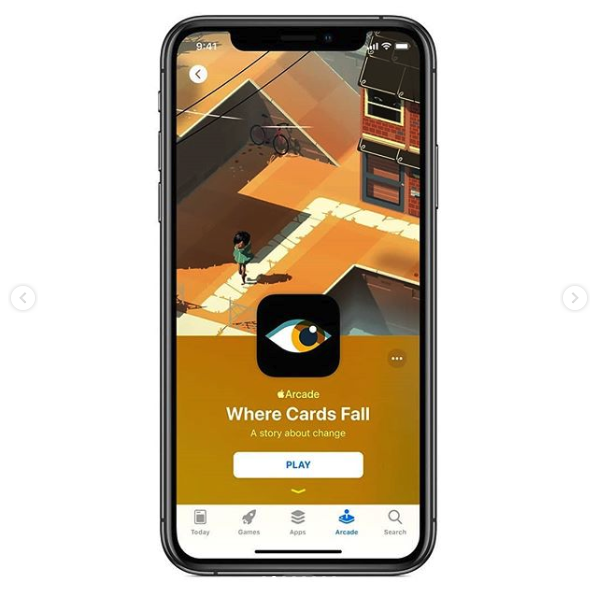 Apple isn’t often grouped with traditional gaming brands, but the fact is, the tech giant is a major player on mobile, where (according to Apple) the App Store has “more than [one] billion gaming customers.” But downloads in the App Store are on the decline, despite mobile gaming maintaining popularity and raking in revenue—which could be why they’re shaking things up with their own game-specific marketplace. The new gaming subscription service Apple Arcade will offer ad-free play of titles from the likes of Lego and Disney, along with, per Kidscreen, “exclusive, original games.” TechRadar estimates that Apple is directly investing upwards of $500 million into those originals, so they could be working on the next big viral hit. According to The Motley Fool, if Apple can turn Arcade into young gamers’ go-to for mobile play, they’ll be poised for success that could outstrip even Apple TV and Apple Music. 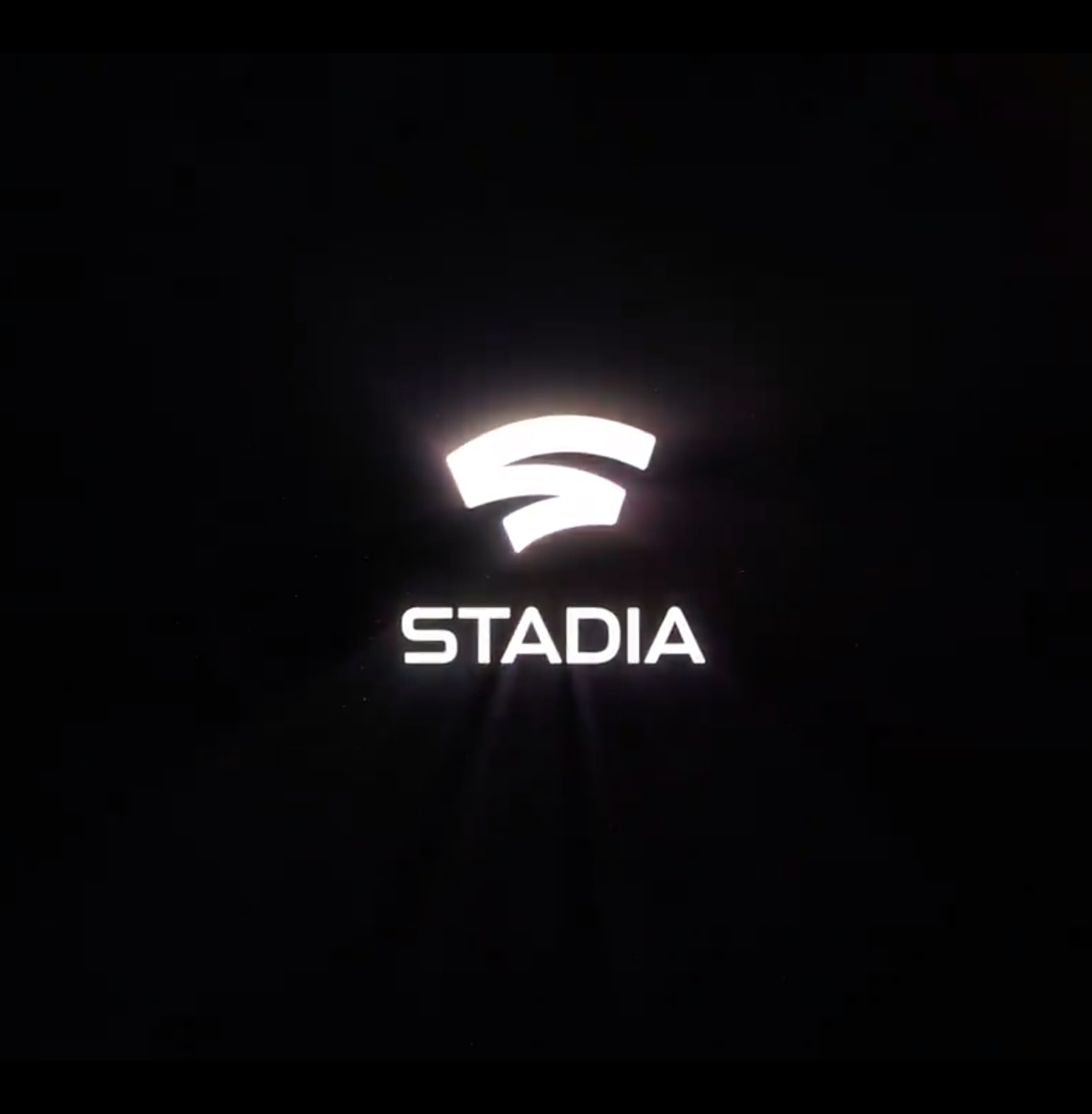 Google’s ambitious plan to become “the future of gaming” has riled up the industry—if the dropping shares of Nintendo and Sony Corp. post-announcement are any indication. Their cloud-based streaming service Stadia will let gamers play across device (phones, TVs, tablets, etc.) without waiting for titles to load, and the service won’t be limited by file size. In Google’s debut presentation, they played Assassin’s Creed to prove that even titles that take hours to load on a console are available in milliseconds for play on Stadia. Gameplay can be stopped on one device and instantly picked up on another, and all of this will happen in a YouTube-connected setting. According to The Verge, that means viewers of videos featuring games can immediately play those titles themselves, and stream their own gameplay to YouTube—which could challenge industry leader, Amazon-owned Twitch. The Netflix-like service is set to launch this year. 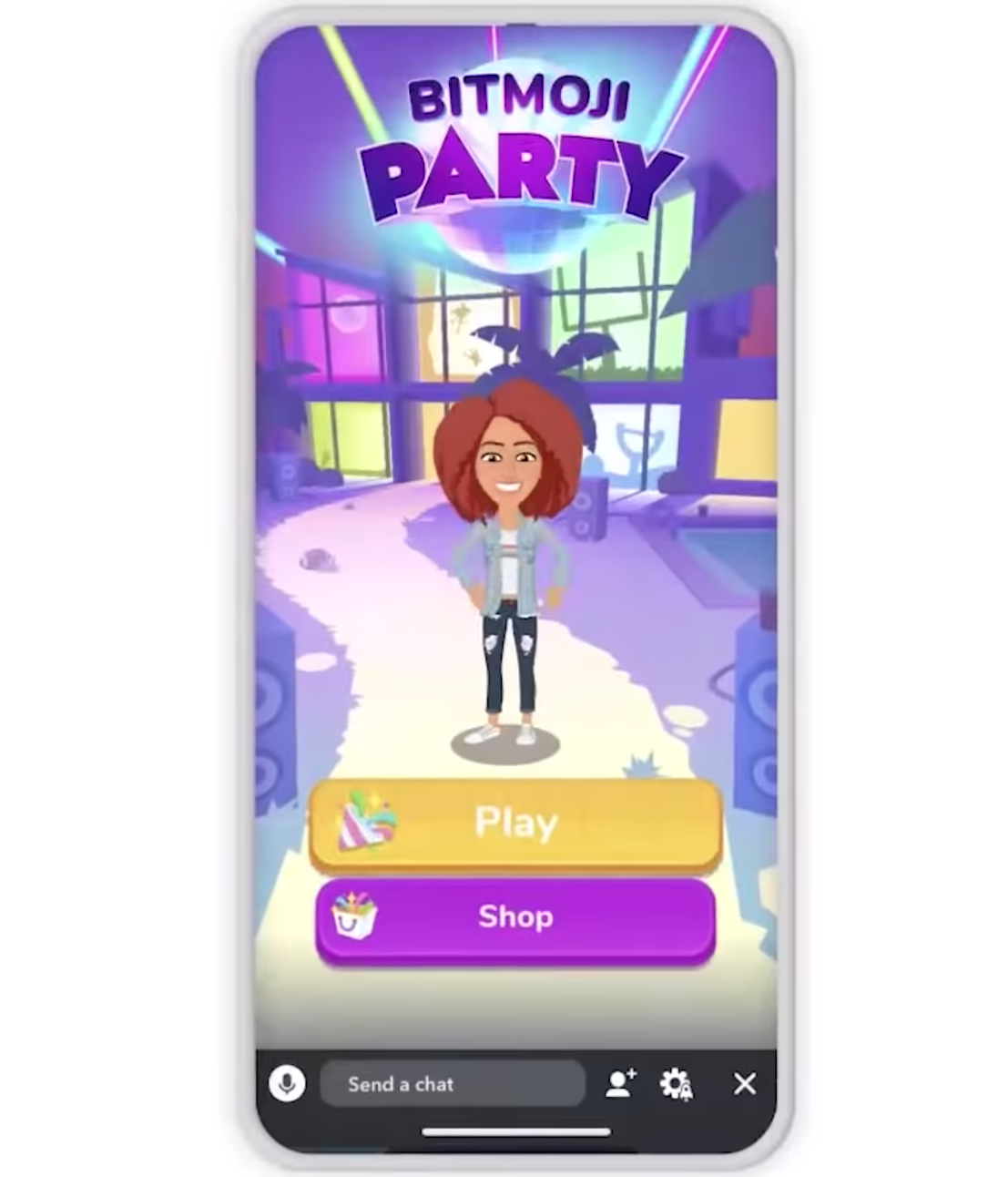 This month, Snapchat launched a multiplayer mobile gaming feature to engage users beyond chatting and Stories. Snap Games is available in the chat section of the Snapchat app, where users can invite others to play with them online and voice or text chat during gameplay. The six debut titles, which include a racing game and battle royale-style shooter (à la Fortnite), will be monetized via opt-in ads that offer player perks, rather than a monthly fee like the other services on this list, according to the Hollywood Reporter. Bitmojis are also being incorporated into play, per TechCrunch, in a game that resembles Super Mario Party: up to seven friends can compete in mini-games via their avatars and 24 additional people can spectate. 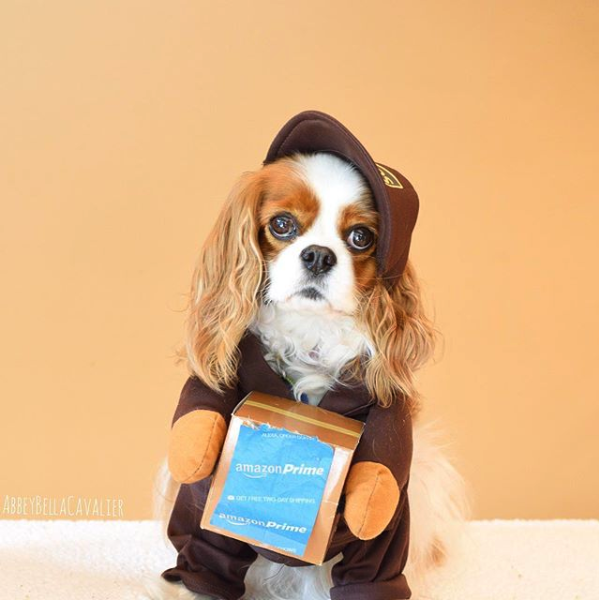 Speculations abound that Amazon is working on a cloud-based gaming service, and the evidence is hard to ignore. According to The Verge, the company posted job openings for “Lead Cross Platform Game Engineer” and “Cloud Games” engineers. Two anonymous sources also told The Information that the streaming service could launch as early as next year. And this wouldn’t be Amazon’s first foray into cloud gaming; they already have a game studio and debuted a cloud-based title available to play via Amazon Fire tablets in 2014. If they were to take on the industry, even with a delayed timeline, their massive infrastructure of company servers (which would prevent in-game lag) and their ownership of Twitch could propel them ahead of competitors.