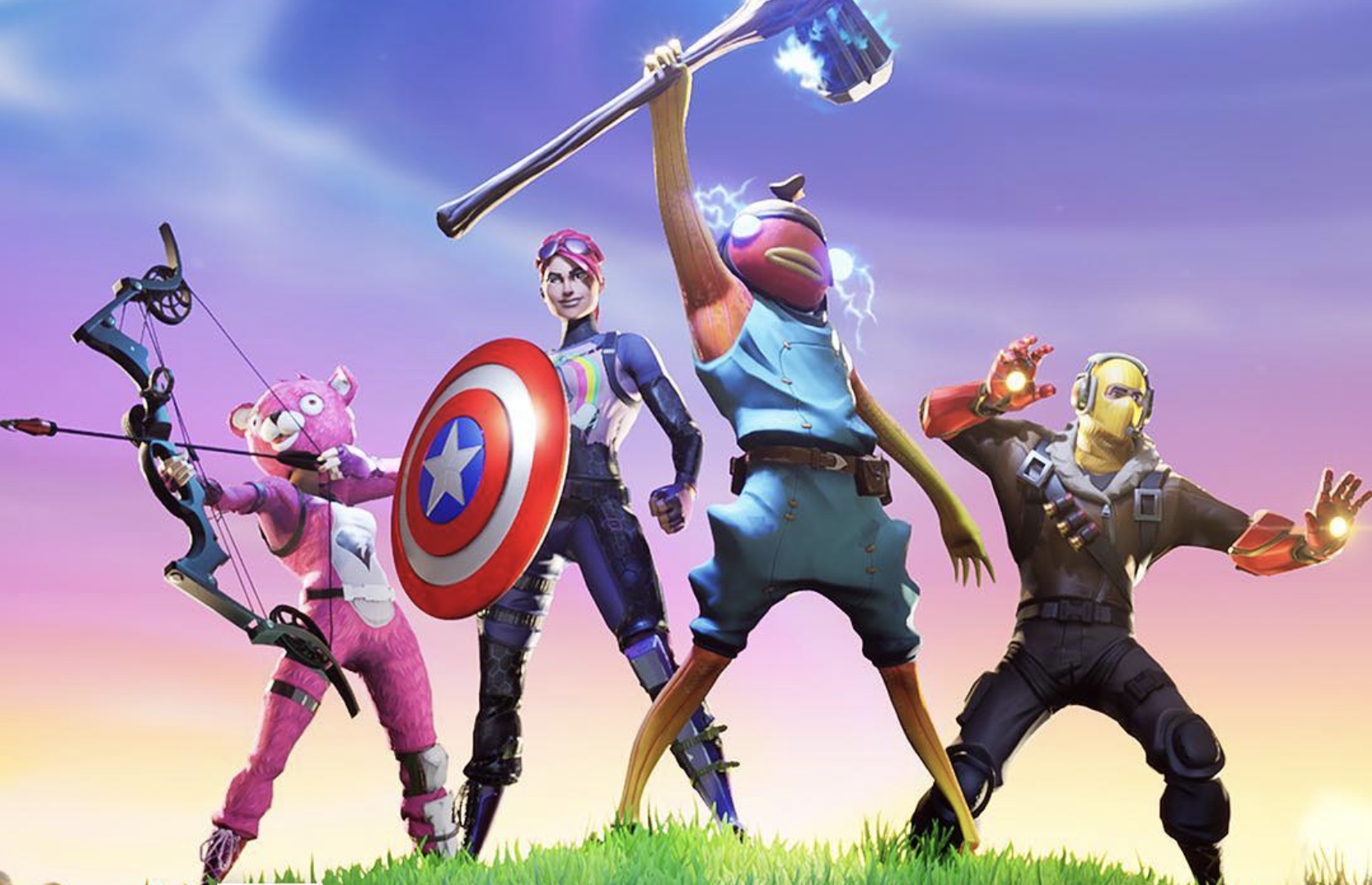 As Fortnite takes more of Gen Z & Millennials’ time (and money), brands that range from entertainment to insurance have landed on 4 creative ways to advertise inside the game…

The world of video game marketing is opening up, as more brands experiment with how to get inside of the games that Gen Z & Millennials are spending so much of their time in. According to our State of Gaming trend, young consumers are spending nearly the same amount of time playing video games as watching TV, and that’s just the amount of time they spend playing. Many are also viewing game play via streamers. Tubefilter even reported that the gaming-centric Twitch just had a record-setting January, garnering 948 million views, compared to just 89 million last year. And where there’s time spent, there’s money to be made, as the video game industry rakes in record-setting revenues.

Enter: Fortnite. The game that took over the internet has also taken over Gen Z & Millennial gamers’ time and money, ranking as one of their favorite video games and bringing in $2.4 billion in 2018, making it a major contributor to last year’s 11% rise in digital gaming revenue—per the Hollywood Reporter. Brands are turning to the game to capture young consumers’ attention, and last year the game became a full-on marketing frenzy as brands scrambled to find ways to cash in on the cultural phenomenon. Co-branded merch was the marketing world’s first attempt to tap the trend, as Spirit Halloween launched avatar-themed costumes and Hasbro came out with Fortnite versions of Monopoly and NERF blasters. Now, the frenzy continues, and brands are getting more creative about integrating themselves into the game itself. We’ve identified four ways that brands can get in on Fortnite and garner high engagement: 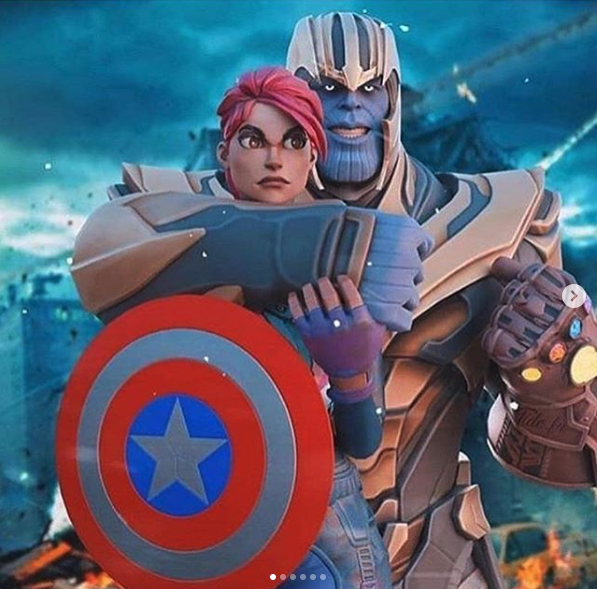 Avengers: Endgame turned to Fortnite to reach their Next Level Fandom in a new place by hosting an in-game crossover event that promoted the record-breaking film’s premiere. A new game mode appeared that allowed players to either be on humanity’s team or the villain Thanos’s side; the teams then work towards different goals (destroying or saving the human race, basically). This creative integration culminated in “one of the best superhero games” The Verge’s Nick Statt writes that he’s “ever played.” Marvel also teamed up with Fortnite leading up to their previous film Avengers: Infinity War, meaning the marketing move was successful enough to try again, paving the way for future Marvel movies as well as other entertainment properties. 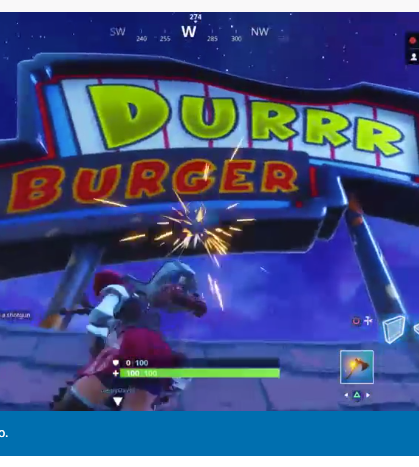 2. Play the Game—And Livestream It

Wendy’s won over Fortnite players with a creative livestreaming campaign. According to Digiday, a 10-hour Twitch livestream of a food-themed Fortnite mission spiked Wendy’s follower count from zero to over 7,400, while garnering 43,500 comments—without any paid support. The stream built off an already-raging debate among players about whether pizza or burgers are better, which The Esports Observer reports boosted its engagement. So, why were Fortnite players talking about food? Remember that Fortnite is more than just a game; it’s a virtual world that has an in-game restaurant called Durr Burger. That restaurant has freezers, and considering Wendy’s is always waging a war on frozen beef in their marketing, they had a natural way to insert themselves into the game, fighting for the cause of “fresh, never frozen.” Adweek reports that Wendy’s success is just the beginning of advertising’s potential on the platform, with Twitch saying: “What I see brands utilizing Twitch for three years from now is a grander service that will allow them to reach people in real time and live.” 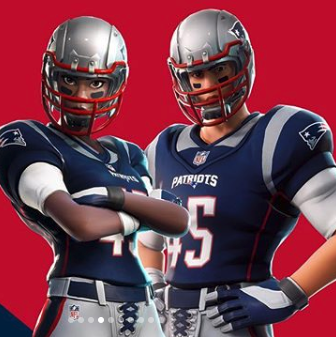 The NFL wants sports fans to rep their love of IRL teams in their favorite game, so they released team outfits that digital avatars can wear inside Fortnite. Once purchased, the “skin” is completely customizable so that players can select their number, team, and player gender. Additionally, the NFL created football-related emotes (dances or gestures) and in-game tools. According to the Chief Media and Business Officer at the NFL, “This partnership represents a great opportunity for millions of NFL fans who are Fortnite players to express their fandom inside the game while at the same time exposing our brand to countless others.” USA Today reports that this isn’t just a smart marketing move for the NFL, but that other sports leagues should “follow suit”—especially as they continue to contemplate how esports will impact traditional sports. (Maybe the two really can coexist?) 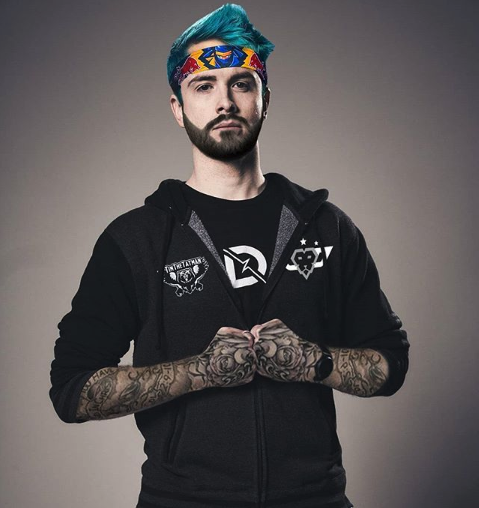 4. Team Up With A Fortnite Influencer

State Farm (yes, the insurance company) sponsored Fortnite pro Benjamin “DrLupo” Lupo, and the team-up makes more sense than it would seem. According to Variety, DrLupo has made a name for himself for raising over $1.3 million for St Jude’s Research Hospital via his livestreams. He’s State Farm’s first sponsored esports player, with their Marketing Director explaining, “His philanthropic efforts and massive fanbase make him an ideal partner as we continue to amplify our eSports programming and efforts with the gaming community.” As part of the partnership, gamers and streamers see State Farm branding on his livestreamed content, including replays, stunts, and integrations, as well as event-based content, giveaways, and social posts, aligning the State Farm name with a cause-driven Fortnite player that young consumers can relate to.