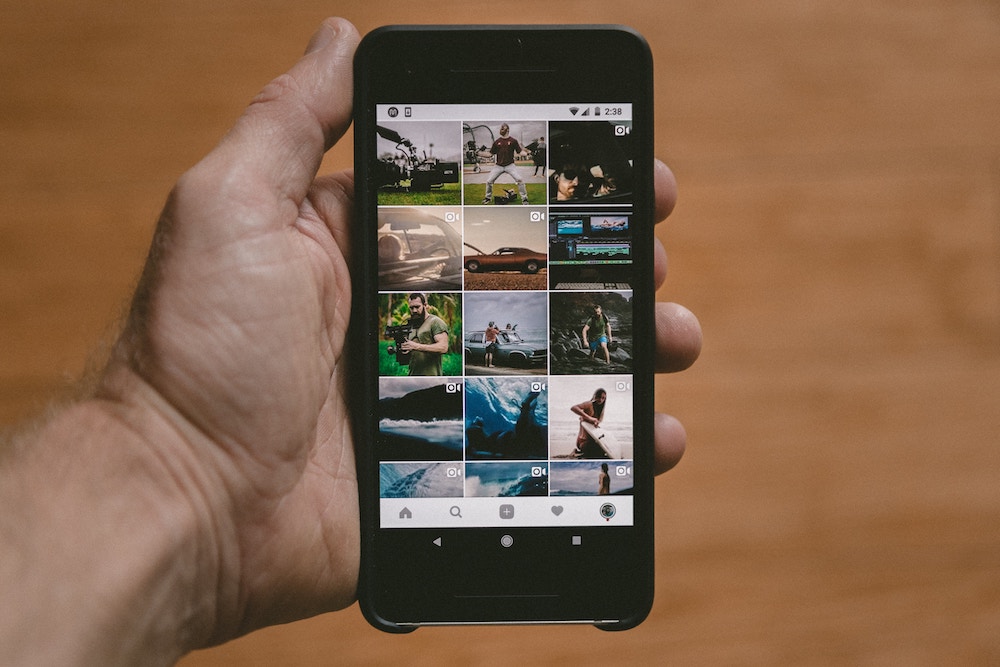 Gen Z and Millennials aren’t giving as much of their focus to traditional sports—so what media brands are young sports fans giving their attention to? We checked our youth brand tracker to find out…

It’s no secret that traditional sports has struggled to keep their hold on the post-TV generations. We’ve looked at how streaming and social media are impacting live sports viewing among Gen Z and Millennials, and reports of sliding viewership of the major sports franchises continue. According to Ad Age, even the NBA—which has respectable ratings when compared to some other traditional sports—is struggling to hold on to their young viewers. Viewership among 18-34-year-olds is sliding, and the league’s partners, ESPN and TNT, have lost more than 25 million combined subscribers over the last eight years. It’s not just the big leagues: Even the Olympic Games has seen 18-35-year-old viewership plummet at least 25% between 2012 and 2016, according to Bloomberg. In an attempt to bring it back up, skateboarders, surfers, and sport climbers will all compete at the 2020 Tokyo games.

A fundamental shift in the kinds of media they’re paying attention to is one of the biggest forces behind these drops. YPulse data shows that 13-36-year-olds who report watching the leagues/sports that they follow on live TV has declined from 86% in 2016 to 63% in 2018. As Kay Madati, the global VP and head of content partnership at Twitter told Variety, “Consumers aren’t just sitting in front of their televisions anymore.”

So, as their viewership continues to fragment, what media are they paying attention to? The YPulse brand tracker examines young consumers’ relationship to a brand across 16 different measures, including which they say they pay attention to. We looked at the top brands specifically among 13-36-year-old sports fans (those who “use” the NFL, NBA, MLB, NHL, or MLS) to see who’s at the top. Of the 140 media, tech, and entertainment brands in the YPulse brand tracker, which include both traditional and non-traditional sources, these are the 20 that Gen Z and Millennial sports fans pay attention to most:

The YPulse Brand Tracker measures young consumers’ relationships with a brand based on a weighted six-point scale, ranging from “Never heard of this brand” to “This brand is one of my favorites.” As part of the “Brand Influence” metric, we also ask respondents “Which of the following do you PAY ATTENTION TO?” These are the top brands that were rated as those they “pay attention to,” among those who are aware of the brand. The brands on this list are among the over 400 brands included in the brand tracker as of 6/24/19. Rankings are subject to change as more brands are added and removed.

YouTube, Netflix, and Google top the list of media brands that young sports fans are paying attention to, beating out both traditional media sources and big leagues. We’ve included Google as a media brand here because of the importance of browser searches among sports fans: When we ask 13-36-year-olds where they look up sports news, standings, and scores, “search engine” is their top response, with 43% saying it’s their source for sports news, followed by “social media feeds” (29%), and “cable news channel’s website” (23%).

What can we learn here? While there are traditional sports news sources on this ranking, they have been eclipsed by streaming services, and social media. This is especially true among teens: when we look at the top media brands paid attention to by 13-19-year-olds, Snapchat is number three, outranking any of the leagues, and no traditional media outlet makes their top 10. As we’ve said before, streaming of sports on social media has really picked up steam among young consumers—and clearly impacted their traditional viewing. While networks are right to set up their own streaming services, or work with already-existing streaming services like Netflix, Hulu, and Amazon, sports leagues should be aware that streaming on social media is becoming a key way to reach a vital demographic, who are leaving live TV steadily as time goes by. The leagues are trying to keep up, but are often confined by their broadcasting agreements. Just one example: though the NBA experimented with Twitter streaming this season, it was only for some games, and the camera is focused on just a single player, not the action on the whole court.

We should also note that the top 20 ranking here is filled with video game brands, which speaks to another major focus shifter among young sports fans: gaming and esports. In 2016, gaming data company Newzoo reported that 76% of esports enthusiasts say that their participation in the rising sport is replacing the time they used to spend watching traditional sports. We’ve explored the increasing popularity of esports and the increasing amounts of time that young consumers are devoting to gaming—this ranking shows that neither can be ignored by the sports industry. While most of the big leagues are still high up in the ranking, the fact is that young sports fans’ attention is increasingly divided.