An Influencer’s Failure To Influence Is On The Viral List 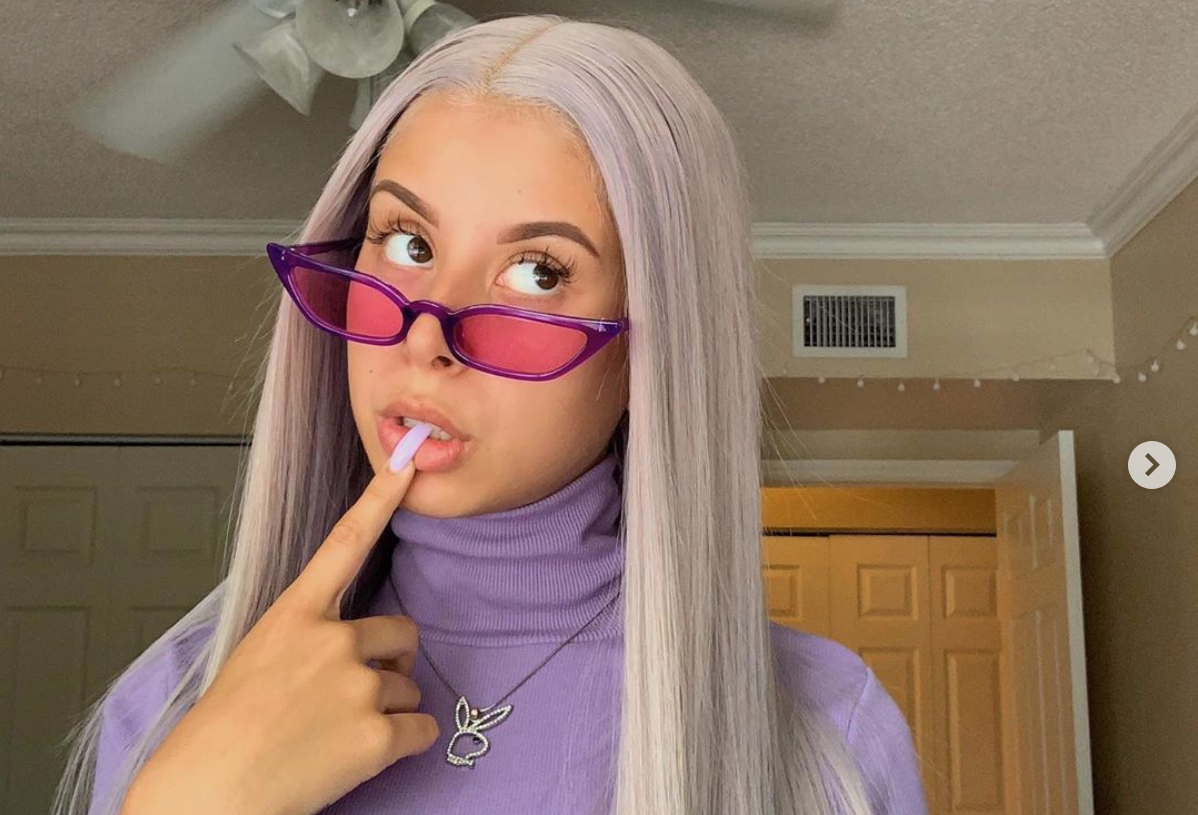 An influencer’s clothing line spectacularly fails, Axe and Xbox team up for a line of shower products, SpongeBob travels the world in a new meme, Beyoncé’s fandom shows their stinger, and more news that has the internet talking this week… 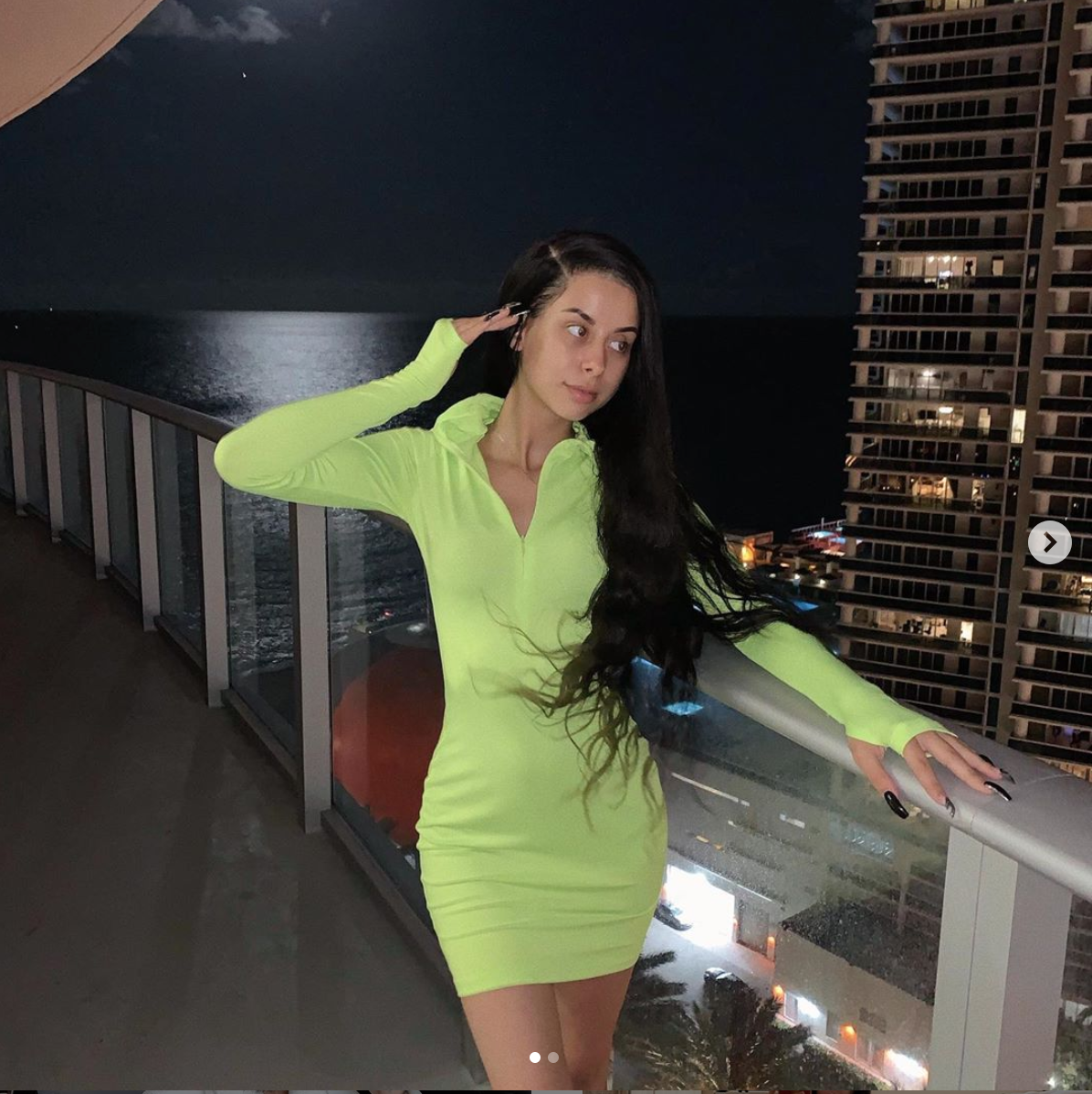 1. Is This Failed Clothing Line Proof That The Influencer Bubble Has Burst?

Arii has 2.6 million Instagram followers but couldn’t manage to sell 256 items from her clothing line Era, or as Adweek puts it, to convert just 0.009% of her follower count. She debuted a clothing line but announced (in a now-deleted post) that she failed to sell the 36 units of each product required for the manufacturer to produce them. The macro-influencer failure has sparked online debate. @kissmyelite went so far as to say “The influencer bubble is bursting” (a statement 116,000 people liked), while @baydian replies that “The truth is that her followers aren’t her customers.” Others are becoming armchair marketing analysts, calling to attention that the line is a different aesthetic than what she actually wears on her account and that she failed to properly promote the upcoming launch, reports BuzzFeed. 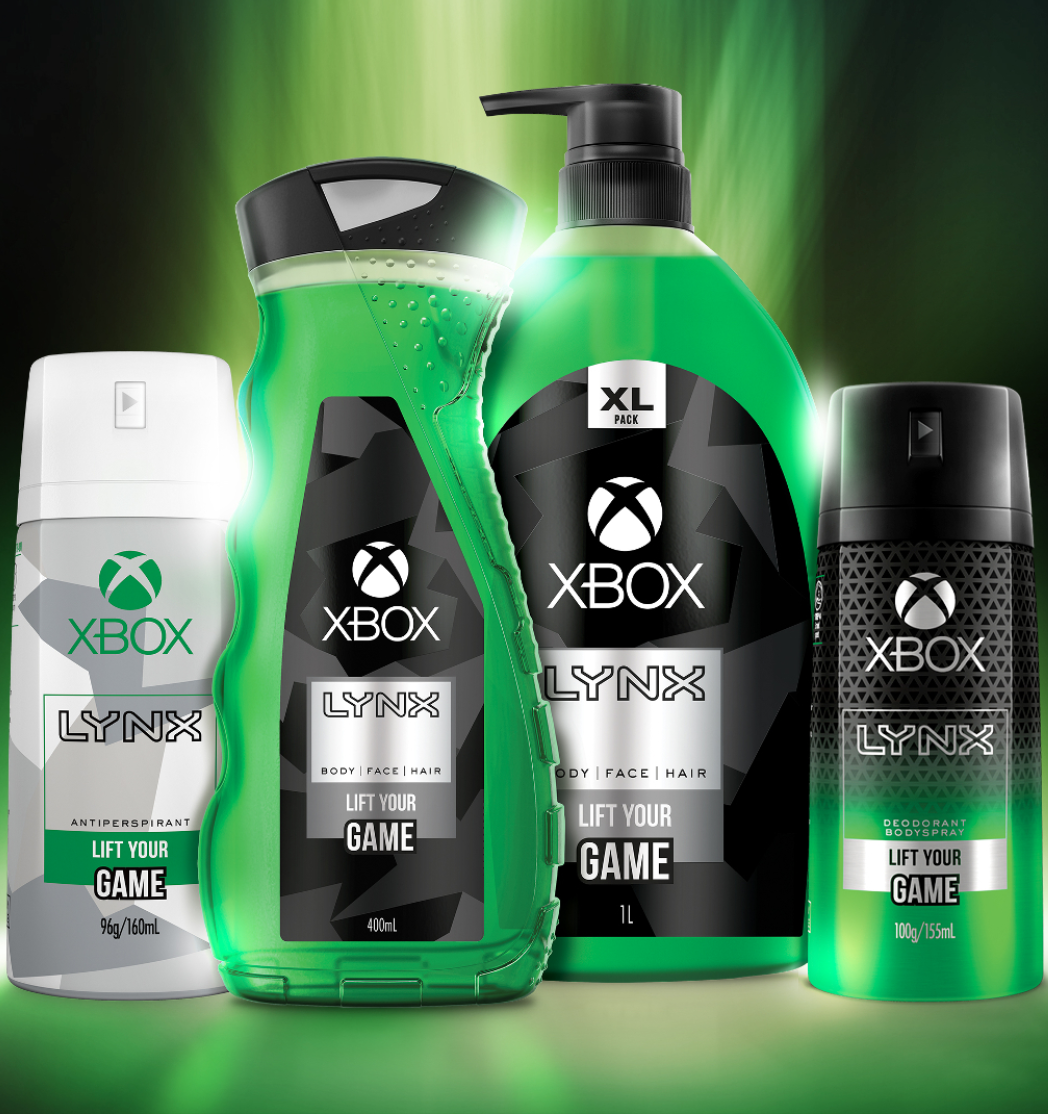 Xbox is teaming up with Axe for a line of personal care products, like shower gel and body spray—and the internet has a lot of questions, and jokes, reports GameSpot. Stephen Colbert launched the unlikely, co-branded, green and black collab into the Twittersphere when he tweeted, “Microsoft is releasing an Xbox shower gel, which is good because I’ve NEVER washed my Xbox” to the tune of nearly 7,000 likes. Other gamers took the joke in a different direction, like @Adamantium19897, who commented on The Verge’s Twitter post, “can’t wait for that wonderful scent of mountain dew, pizza pockets and depression.” The line will be released in Australia and New Zealand under their outside-of-the-U.S. brand name Lynx. 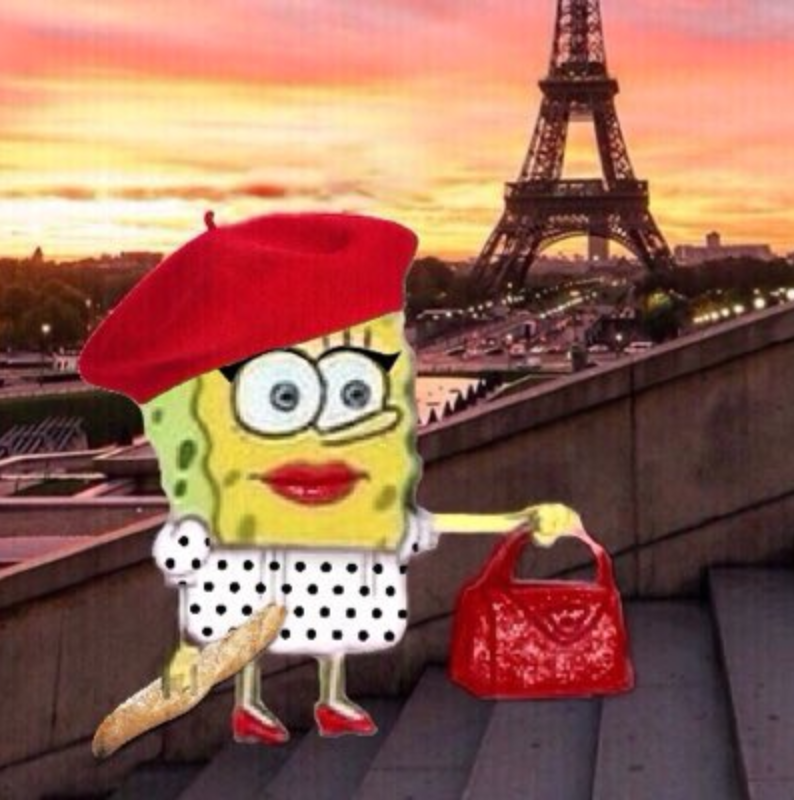 3. Another SpongeBob Meme Takes The Internet By Storm

SpongeBob just proved once again that he may be the most meme-able character in existence. In the new “Travelling the world” or “International” meme, a dressed-in-drag SpongeBob is edited and re-posted to fit a variety of situations. Basically, this meme can mean a lot of different things, and Mashable reports that a single tweet of a Parisian SpongeBob edit by @DIXIENORMOUS spawned the entire niche category that includes variations like “when you listen to my chemical romance once” paired with a gothed-out SpongeBob or a communist logo-wearing SpongeBob captioned by @greenlight with, “how y’all act after taking one sociology class.” 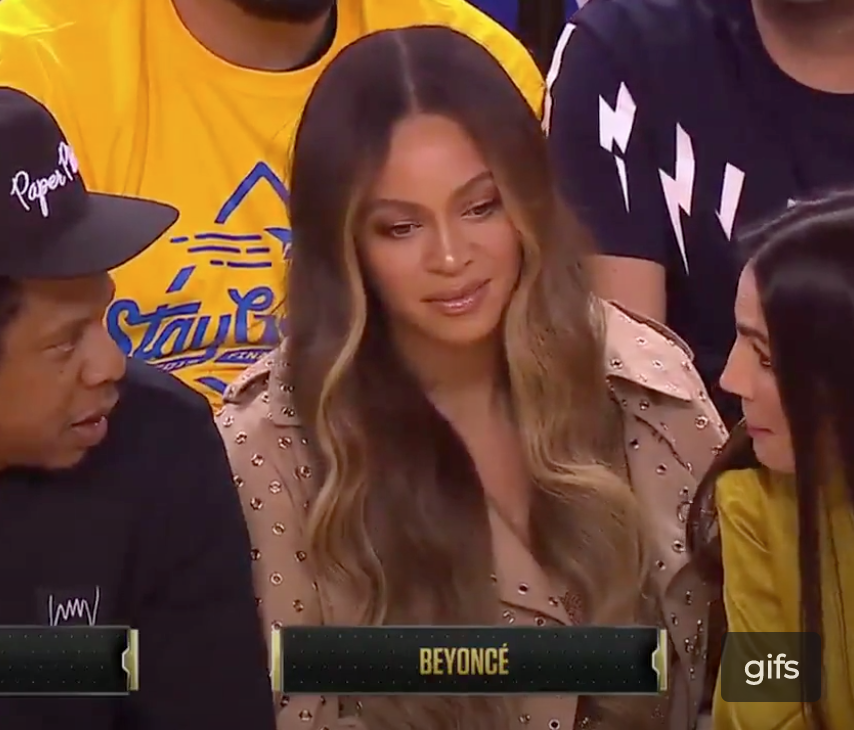 4. Beyoncé’s Fandom Swarmed The Internet To Protect Their Queen Bey

When ESPN posted a video of Beyoncé and Jay Z courtside at an NBA game, they couldn’t have predicted all the ways that the Beyhive (Beyoncé’s Next Level Fandom) would pick apart the singer’s interactions with the woman next to her. The woman in question leans over Beyoncé to talk to Jay Z, and then (as Twitter interprets it) receives a withering side eye from the singer, reports Harper’s Bazaar. While some of the reactions are just in good fun, the Beyhive has buzzed over to the offending woman’s Instagram, who happens to be Nicole Curran, the Golden State Warriors’ majority owner’s wife. They swarmed her Instagram with bee emojis and threatening comments until Curran left the platform. Now, USA Today reports that Beyoncé’s publicist has posted an Instagram asking the fandom to stop “spew[ing] hate.” 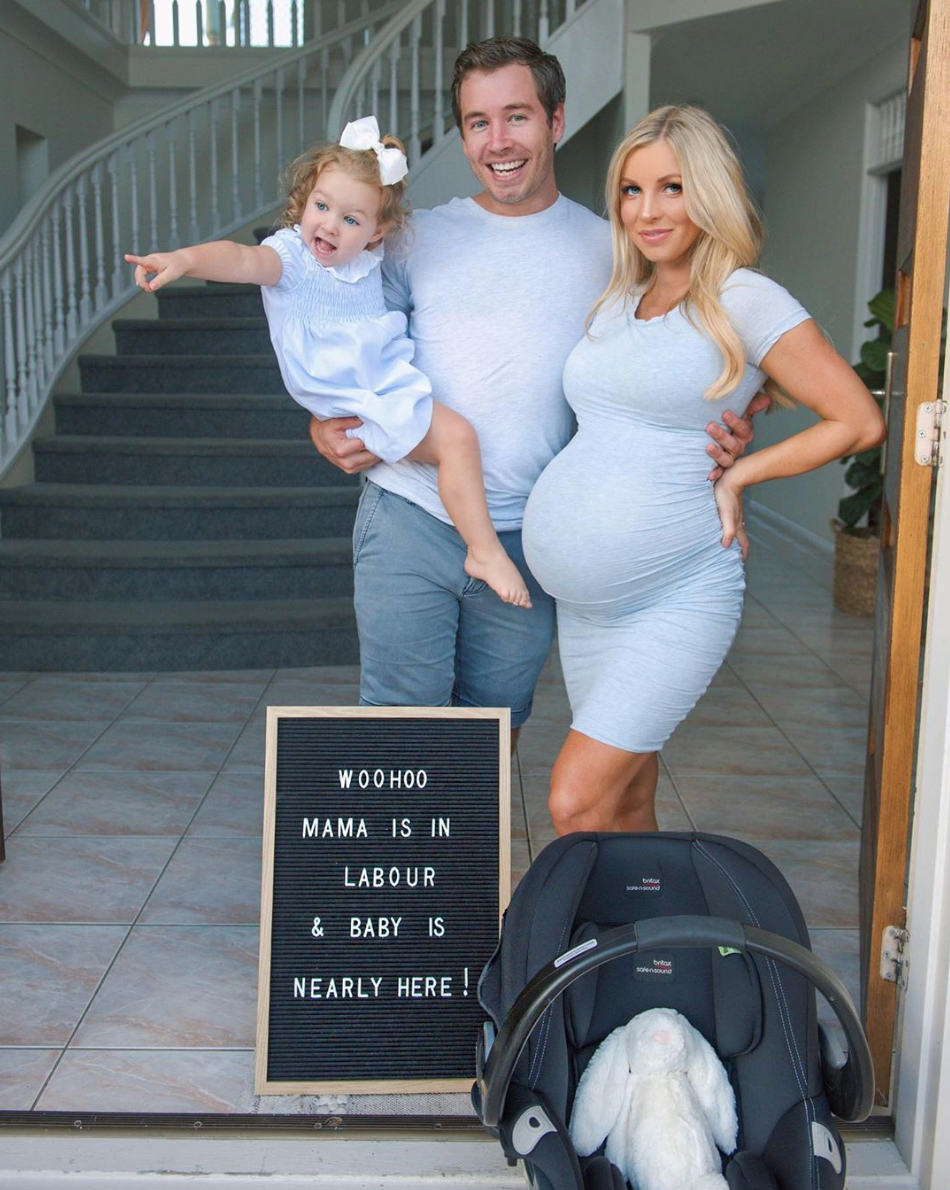 An influencer’s pre-labor Instagram post is too perfect, people are finding out what Instagram Ads target them for, an infant has an absurdly cute “conversation” with Dad, and Cardi B takes the stage to twerk to “Old Town Road.”