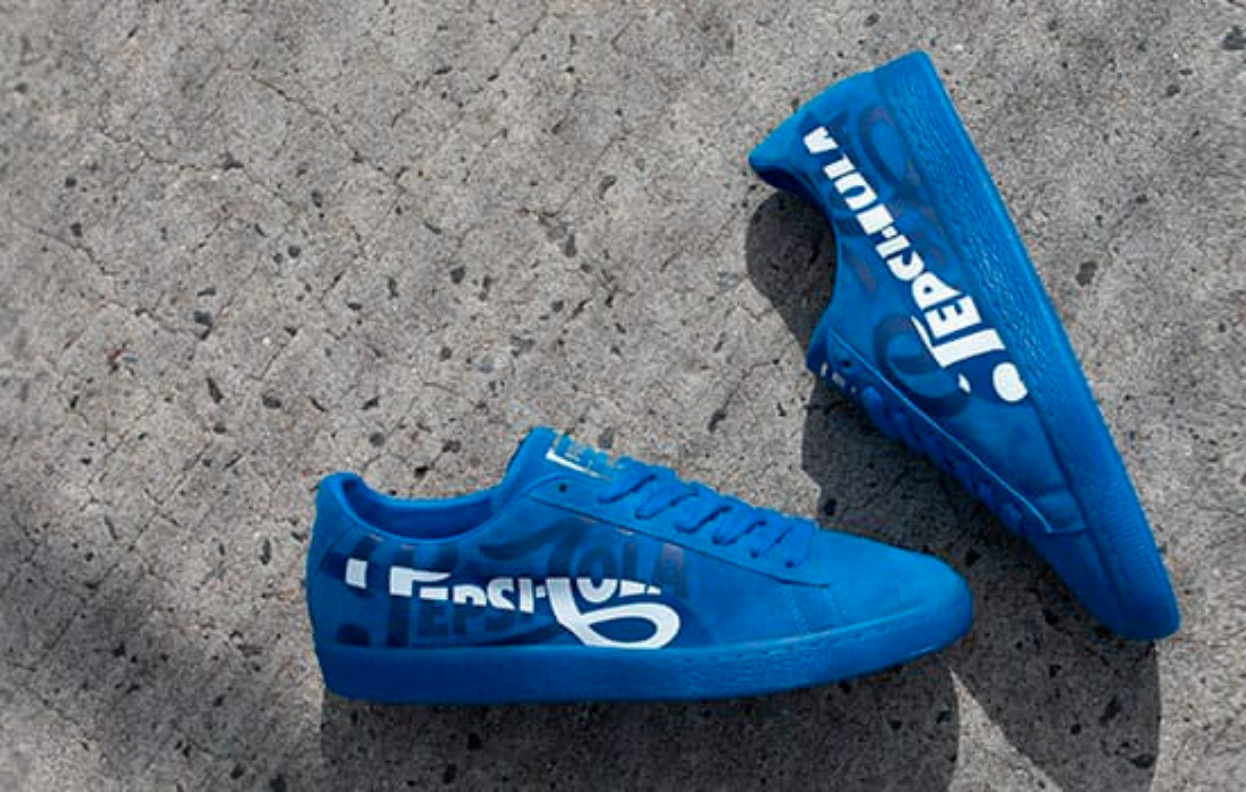 From scouting major events like SXSW and Beautycon keeping tabs on brand efforts (and scandals) each week, we’re always on the lookout for the marketing to know. As we’ve said before, young consumers are in the habit of tuning out traditional campaigns, so the more creative brands can get, the bigger the chance of getting their attention. (After all, three quarters tell us that brands rarely do something that surprises them.) Lately, we’ve seen brands jump into marketing on Fortnite, and others launch buzzy headline-making stunts involving CBD, AI influencers, and plant-based meat. But today, we’re looking at three marketing efforts that are standing out as genuine trends, as multiple brands jump into seriously unexpected territory to get Gen Z and Millennials’ attention: 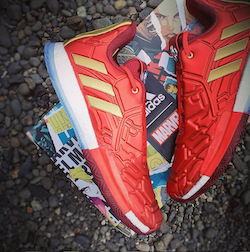 Young consumers are obsessed with their sneaker brands, with sneakerheads and hypebeasts scouting for the latest drops, and news of exciting limited-edition lines making headlines. But we doubt many could have predicted just how hot sneaker collaborations from everyone from restaurant chains to major media brands would become—but here we are. Having an exclusive sneaker lab is major cultural currency for brands, and news of new, often surprising pairings seems to hit every week. Last year, Allbirds gave a minimalist nod to Shake Shack with bright green accents and a tiny burger on the tongue, while PUMA and Pepsi came together to create a retro-looking line, appealing to young consumers’ taste for nostalgia. Saucony and Dunkin’ Donuts created a pair of limited-edition sneakers adorned with sprinkles and the chain’s logo. It sold-out three days into pre-order, prompting them to release a second pair this year. In 2019, media brands decided to join the branded sneaker bandwagon, with Adidas and Marvel teaming up for the Heroes Among Us collab in honor of Avengers: Endgame. Next, Vans began to tease a Harry Potter line, sending Twitter into a frenzy, and making headlines with major sneaker fashion outlets. So why all the branded footwear? Well, logomania is having a major comeback as young consumers want to rep their Brandoms, especially among Gen Z, and sneaker collabs allow them to wear their brand love on their sleeves—or, feet, in this case. Meanwhile, limited edition merch is a massive draw: 40% of 13-17-year-olds and 28% of 18-35-year-olds have purchased a special edition or limited release item from a brand. Finally, almost six in ten 13-35-year-olds told us that they’re interested in unexpected branded apparel lines—so while the partnerships might be unexpected, it’s no surprise that so many brands want to get in on the trend. 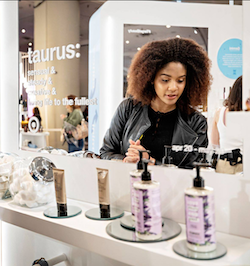 Millennials’ penchant for Practical Magic is boosting the popularity of astrology. Case in point: Astrology.com’s bottom line. According to Digiday, the site’s revenue rose 38% from 2017 to 2018, a 28% jump from their previous year-over-year growth. YPulse’s research on the subject found that 30% of 13-35-year-olds read their horoscopes regularly, and Select All has reported that astrology memes are taking over social media feeds. Even if they don’t actually believe their fate lies in the stars, young consumers are clearly massively entertained by astrology content—which likely explains why brands are beginning to integrate it into their marketing efforts. Last month, Fast Company reported that Amazon Prime members can now receive “monthly shopping horoscopes.” Cancers are told to buy the tech brand’s new skin care brand Belei to somehow help them “embark on new adventures,” while Scorpios should “eat well at Whole Foods Market or through AmazonFresh” to fulfill their astrological destinies. Meanwhile, Target’s Beautycon installation was completely astrology-themed, with visitors browsing products according to their sign, given “star sign swag, and astrology themed manicures. A giant, Instagrammable, “the moon made me do it” capped off the experience. We expect to see more brands jump on this trend. 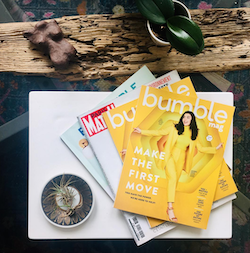 Digital publications and apps have helped to bring about the end to countless magazines—but now we’re seeing them print their own physical issues. This year, dating app Bumble printed a magazine to reach Millennials offline. According to TechCrunch, Bumble Mag will be a lifestyle publication divided into four sections based on the different modes of the app: “You First,” “You + BFFs,” “You + Dating,” and “You + Bizz.” The app will leverage its more than 3,000 brand ambassadors to build hype and help distribute the first issue. This year, BuzzFeed dropped their own print magazine as well. Available only in New York for one day, the stunt issue was limited edition and the brand joked that they were experimenting with “new technology.” But they are far from the only digital brands playing with print. Airbnb, Casper, Uber, Away, Facebook, Airbnb have all put out branded magazines—sometimes just single issues. Forbes reports that these brands are betting that printing a lifestyle magazine makes them a lifestyle brand, and that cover-to-cover branded content could be print journalism’s future, as more companies look to traditional magazines as a place to define their values, connect with consumers, or simply raise awareness by adorning coffee tables.