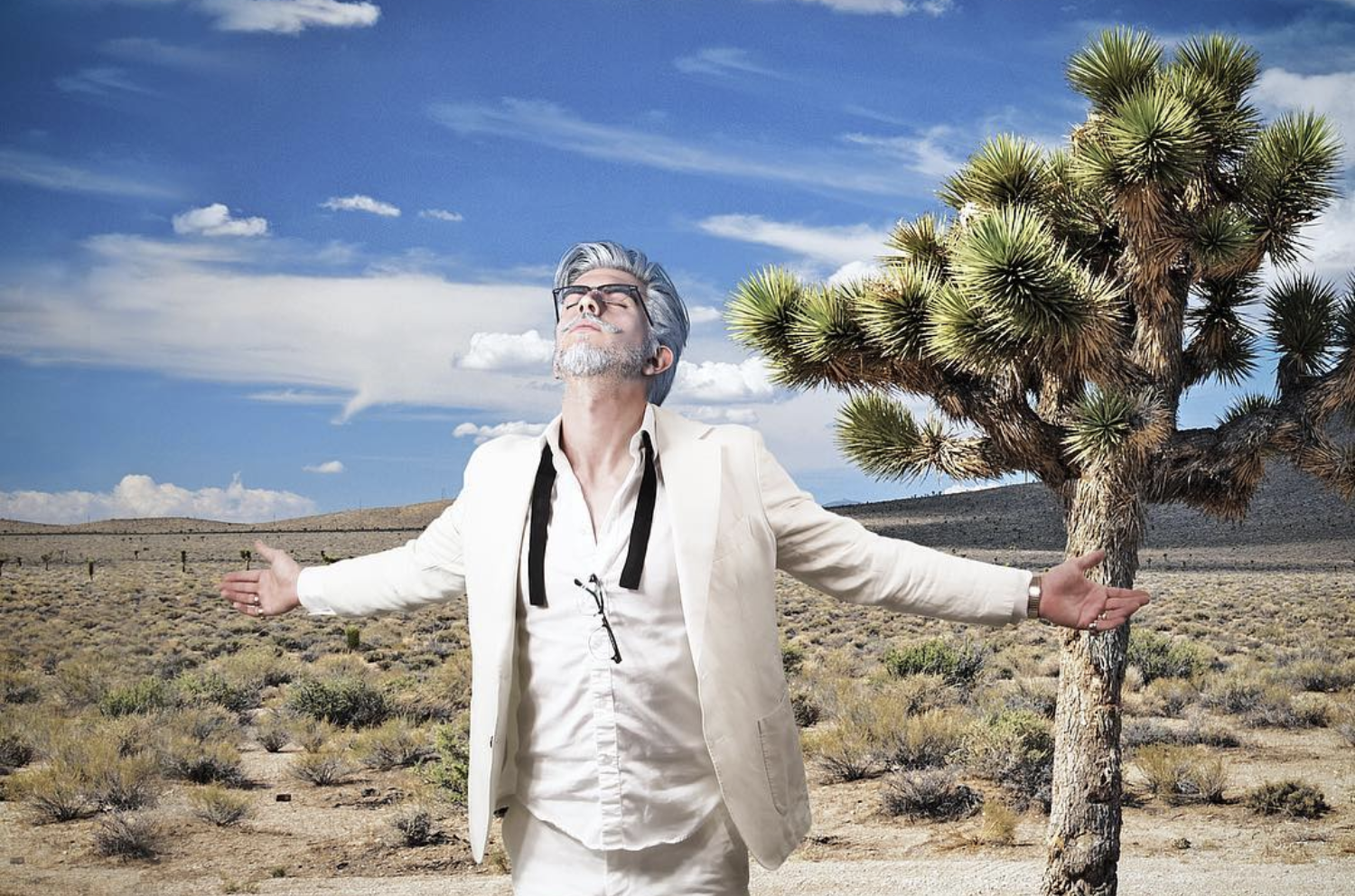 From a CBD-infused burger to a non-human influencer, here’s all the marketing that killed it in April…

As we’ve discussed before, it’s not easy to get Gen Z and Millennials’ attention. More than two in five 13-36-year-olds use an ad blocker, with pre-roll video, mobile in-app ads, and banner ads ranking highest as the types of ads they are trying to avoid. Ads on streaming platforms also rank highly as a nuisance, and 43% of young consumers are avoiding them by paying for an ad-free version of a service. That’s why we regularly highlight creative marketing campaigns that think outside the commercial box and provide something new and interesting for young consumers to be entertained by, not annoyed by. Here are five marketing campaigns, including two burgers, a digital shopping hack, a non-human influencer, that we—and Gen Z and Millennials—loved this month. 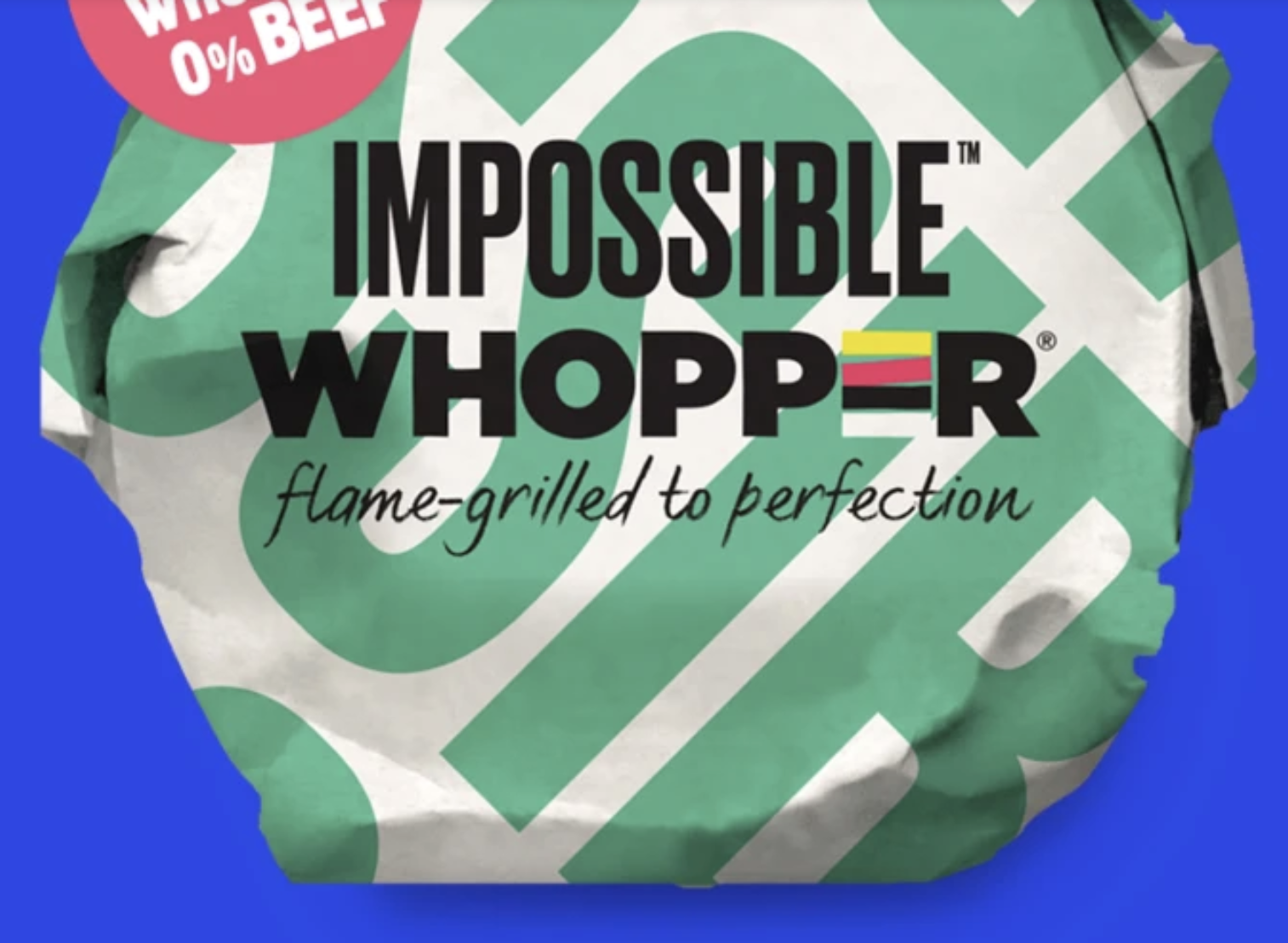 Burger King kicked off the month with a whopper of a marketing move. On April 1st, the brand announced that the iconic Whopper is going vegan. The timing won them extra buzz as people speculated whether it was all an elaborate April Fool’s joke—but the plant-based burger is real, and a permanent addition to their menu. The fast food chain is teaming up with vegan pioneer Impossible Foods to create the Impossible Whopper, signaling the biggest breakthrough for fake meat into the restaurant industry to date. Their move follows in the footsteps of fellow fast food restaurants, White Castle and Carl’s Jr., along with more upscale chains like Momofuku and Umami Burger. Though they started with a small test, by the end of the month Burger King reported the Impossible Burger was enough of a success that they’ll be rolling it out nation-wide, with every location offering meatless burgers by the end of 2019. The new burger is a clear play into the vegan trend that seems to be growing by the week—though young consumers aren’t giving up meat en masse, they are experimenting with and interested in more plant-based meals. According to Business Insider, the brand even says the Impossible Burger is attracting new customers. 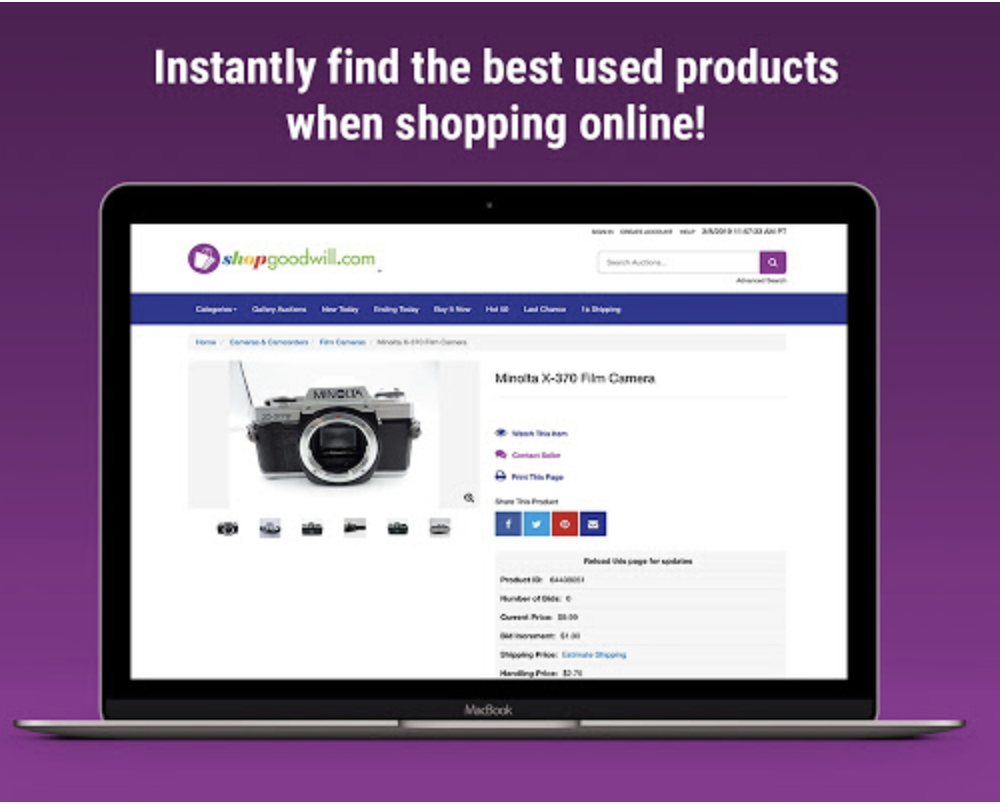 Is a browser extension a sexy marketing move? It might not seem like it, but it could be a major step into online shopping for Goodwill—and a way for them to compete with sites like Amazon and Jet. The month, the brand teamed up with Price.com to introduce a Google Chrome extension that will let users know whenever the item they’re looking at online is available at Goodwill. Goodwill’s digital initiative could appeal to Gen Z, the generation that ThredUp found is fueling the thrift store boom. We’ve found that young consumers list thrift stores like Goodwill as one of their favorite places to buy clothing. With their shopping increasingly digital, it’s a smart move for the brand to find a way to integrate themselves into their online carts—and remind them they don’t have to pay full price for something. 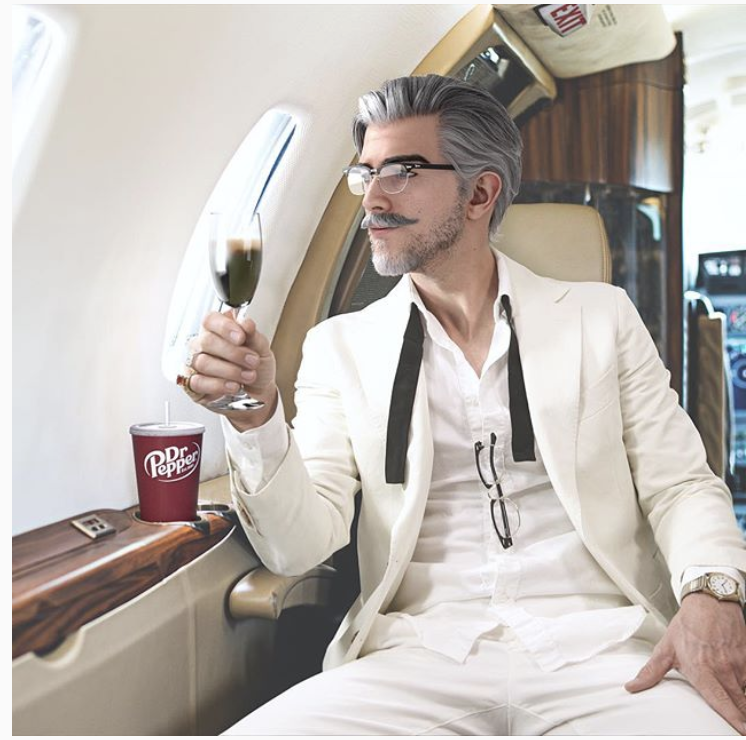 KFC’s new colonel is a computer-generated influencer, and Esquire calls the oddly attractive CGI design an “Instagram thirst trap.” Non-human social media stars have been racking up followers on Instagram, so KFC is getting in on (and making fun of) the trend, introducing their new (young) digital mascot early this month. Eater reports that the self-proclaimed “virtual influencer” has taken over the fast food chain’s Instagram account with filtered photos, like one of his “Secret Recipe For Success” ab tattoo and another of him posing with @dagny.gram, a female robo-influencer, in an image that has over 162,000 likes. Despite already being a brand marketing material himself, the Colonel is also posting #sponcon for others. He has already teamed up with @oldspice and @turbotax for #ads that satirize influencers’ promoted posts. Adweek reports that he even has a Media Kit for potential partners interested in “inspirational collabs.” 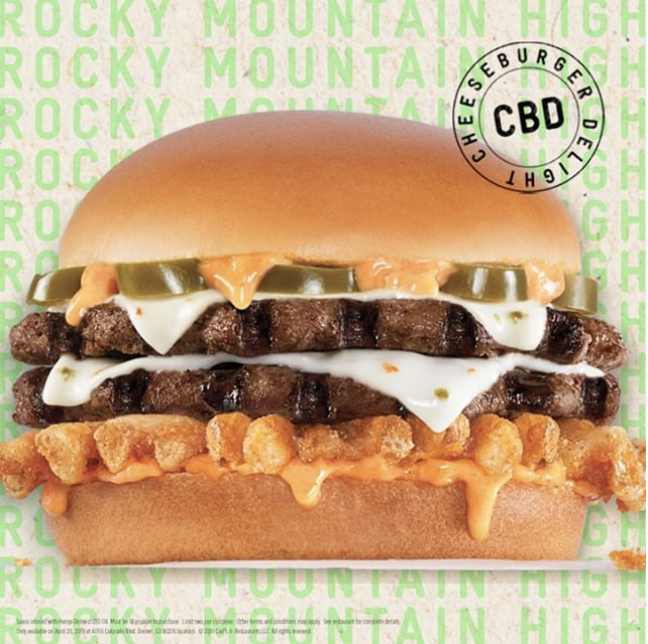 We know, we know—another burger? But Carl’s Jr. took a very different approach to their own new menu item, available just one day this month at a single location. On 4/20 (a significant date for those who enjoy weed) the brand sold a CBD-infused burger that cost exactly $4.20. For that day only, the Rocky Mountain High Cheese Burger Delight gave fast food a Cannabis Infusion at one Denver, Colorado location. The burger was laced with 5 mg of the chemical that won’t get you high—and some customers reportedly drove hundreds of miles to try it. The stunt was a success, with one source reporting they sold over 2,000 of the burgers that day (almost $10K in sales for that single menu item). CBD is the trendy ingredient du jour, with 57% of 18-36-year-olds telling us they’re interested in trying it, and the chemical has made its way into everything from lotion to La Croix-like beverages—but Carl’s Jr. is one of the first major brands to get in on the trend. 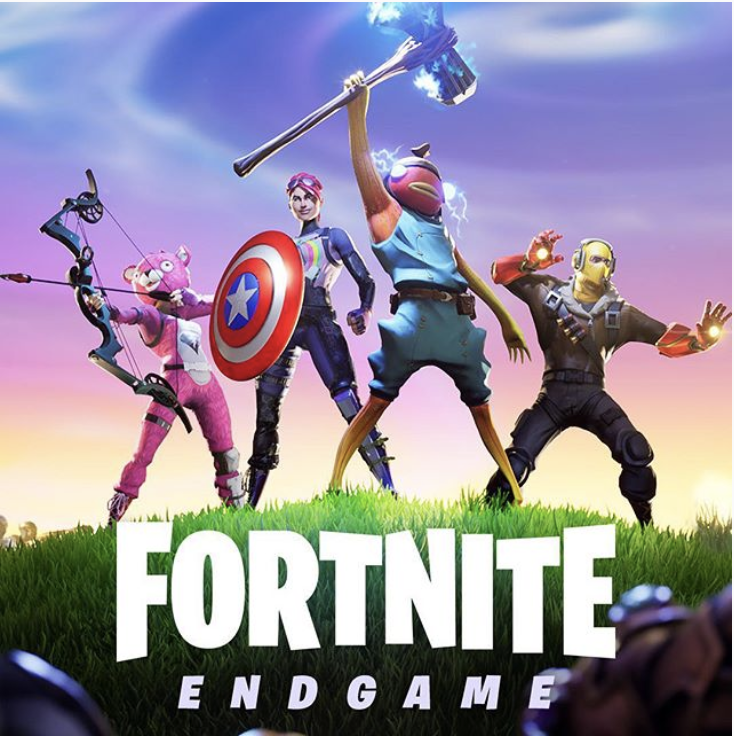 Avengers: Endgame’s hype was enormous, with ticket demand for the Marvel movie shutting down theater websites and AMC Theatres showing the flick for 72 straight hours the premiere weekend to accommodate the Next Level Fandom. But the advance marketing was also massive, including their limited-time Fortnite Endgame activation. The “crossover event” began April 25th, and featured superhero (and villain) “skins” that change the appearance of a player’s avatar, Avenger-themed team challenges, and superhero-like character abilities (like extra health). But the game wasn’t just a vanity move: A review by The Verge actually calls it “one of the best superhero games [they’ve] ever played.” They’re also continuing the action by adding more heroes (most recently Star Lord) as time goes on. Marvel also teamed up with Fortnite leading up to Avengers: Infinity War, meaning the marketing move was successful enough to try again. In our State of Gaming trend, we found that they’re not the only brand betting on Fortnite, but they’re certainly one of the most popular—and innovative.