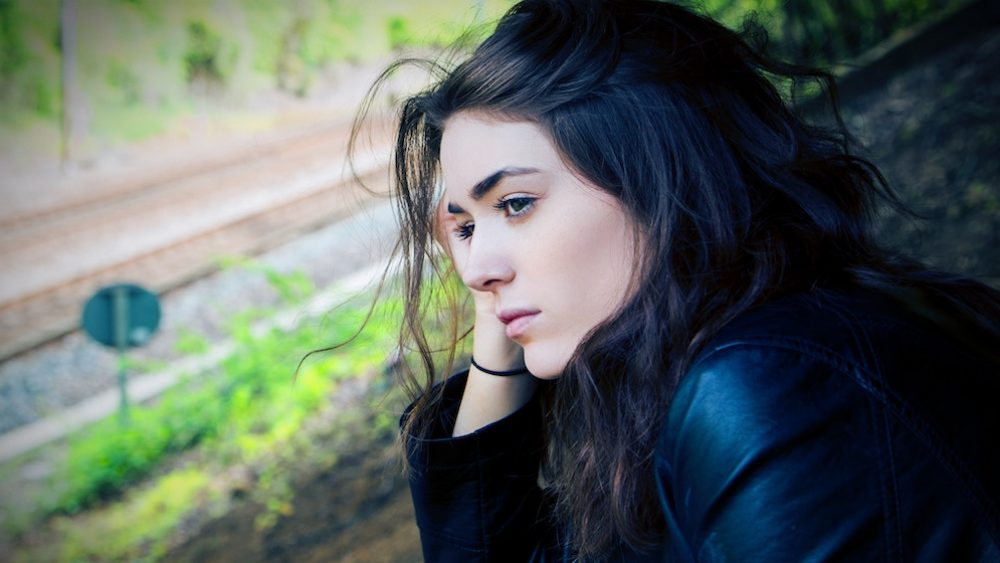 Here’s How Much Millennials Actually Have Saved

Do Millennials really have no savings? Here’s the truth about how much the generation has put aside—if anything at all—in two charts…

Millennials’ financial woes make headlines regularly—and some of the claims are downright frightening. Periodically, claims that the generation has next to nothing saved make the news. In 2017, a Harris Poll reported that half of Millennials couldn’t cover a $500 emergency, if push came to shove, and 34% had absolutely no funds set aside to finance a sudden emergency. This year, online savings bank Varo claimed that Millennials don’t have $500 set aside to pay back their taxes. (CNBC was sure to include an avocado toast reference in their reporting on the study.) Are these claims that they have no savings true?

When we ask Millennials their biggest financial regret, the top response was that they started saving late, or haven’t saved enough. They also tell us that student debt, or debt in general, is one of the biggest problems that their generation faces. We know there’s a lot working against them, but do so many Millennials really have nothing saved for paying back taxes, emergencies, or anything else? To find out the truth, we dug into our most recent finance and spending monitor survey data. Let’s start with the simplest question: how many Millennials have savings at all:

At the bare minimum, we can say that the majority of Millennials do have savings of some kind. Interestingly, though Millennial females are less confident about their financial management, they were more likely than males to say they have savings, with 80% of 18-36-year-old females saying they have money saved versus 73% of 18-36-year-old males. But the majority of both groups have money saved. YPulse has found that saving money is a top financial priority for the generation, and a Fidelity study also found that two of Millennials’ financial priorities are building emergency and retirement savings and that 66% say, “saving for their future is as gratifying as living for the moment now.”

Of course, this question doesn’t address exactly how much savings they have. So, let’s take a look. How many Millennials could cover a $500 emergency?

While it’s not the majority, 36% of 18-36-year-olds do in fact have less than $500 in savings—if you include the 24% who have nothing saved at all. Looking at only those who say they have some savings, it’s 12% who have less than $500. The generation is most likely to have savings between $500-$5,000, with two in five reporting amounts in this range. Only 13% tell us that they have savings over $30,000. When comparing Millennial males and females who have savings, Millennial females are more likely to have smaller amounts set aside.

So, while Millennial savings might not be quite as dire as some report, they’re not where they likely should be—or where they want to be. The same Fidelity study cited above found that social media is making it harder for them to save, with 60% saying it’s “a negative influence” on their spending. But of course the fact so many are paying off debt is probably impacting their efforts to save on a large scale.