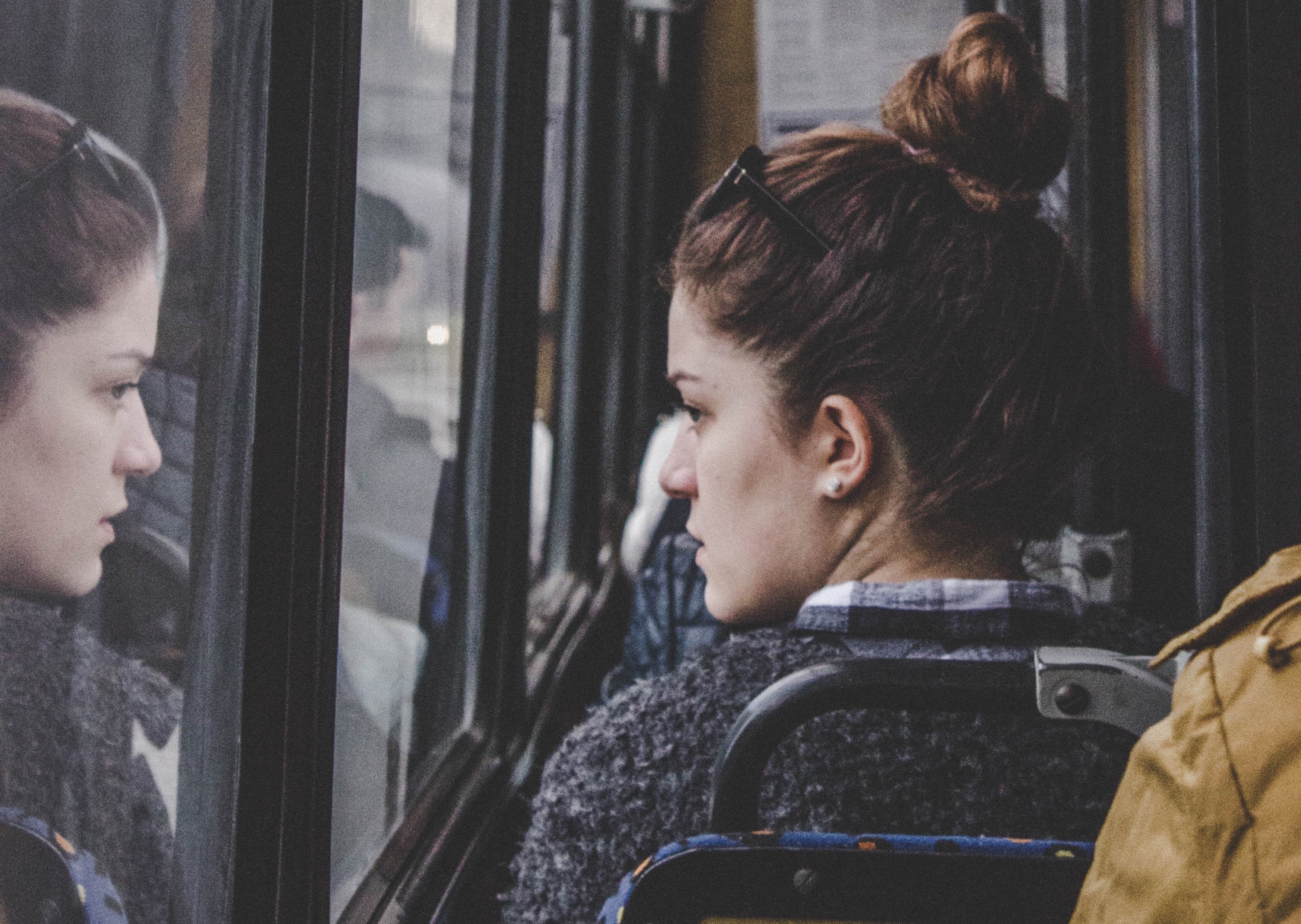 Do Millennials still feel that Donald Trump is the biggest problem they face as a generation? We found out…

The 4th of July is this week, and while 78% of 18-35-year-olds tell us that they are proud to be an America, and 72% consider themselves patriotic, Millennials have their fair share of anxiety about the problems they face as a generation in the U.S.

They are divided about whether America is moving in the right direction, with 50% saying that they think America is changing for the worse. But the majority, 81%, say that they worry about the future of the country. Of course, Millennials face a unique set of obstacles. Credit Suisse’s Global Wealth Report says that Millennials deserve some sympathy. The generation is worse off financially than Baby Boomers were at their age, and the report shows that external factors have dealt young Americans a bad hand. Greater wealth disparity paired with “rising student debt” and housing prices means Millennials didn’t have the chance to build their assets and now face “particularly challenging circumstances.” Credit Suisse sums up that, “On the whole, they are not what one would call a lucky generation.” (So it’s really not the avocado toast purchases holding them back.)

The deck might have been stacked against them financially, but what do Millennials feel is the biggest problem they’re facing as a generation today?* We checked in with them in our to see what the top challenges they see for themselves are now.

*This was an open-end response question to allow us to capture the full range of issues that 18-35-year-olds believe they are facing—without our preconceived ideas shaping their responses. As with any qualitative question, the responses include those that are top of mind and those that are most concerning. The list is ordered according to number of responses received, and alphabetically when ties occurred.

What do you think is the biggest problem your generation faces right now?

Racism is the top problem that Millennials feel they face as a generation today. The top ranking of racial tensions/discrimination is a shift from last year, when Donald Trump was the number one problem in the ranking—but it reflects recent headlines. Stories about everyday discrimination (from #PermitPatty to #BBQBecky) have taken over the internet as memes, but signify a deeper dialogue and awareness about prejudice. Childish Gamino’s “This is America,” a statement race and gun violence in the country, has spurred endless discussion, and been viewed over 300 million times since its release in early May. Several respondents named White supremacists as the major issue they face as a generation, showing that a movement of extreme racism is top-of-mind for many young people.

Unsurprisingly, financial problems also appeared at the top of the list, with debt/student debt at number two and the economy at number four in the ranking. For many, the economy and student debt go hand in hand, with one 28-year-old female saying, “The economy is terrible. Many of us are paid very little and already have debt from schooling we need to address before we can save anything. Many expect to never be able to retire.”

“Older generations” actually moved up the ranking of their problems significantly—while it was number 14 in 2017, it’s number 7 on this year’s list. The generation divide could be deepening as the country’s politics become more polarized. According to one 23-year-old female, the biggest problem her generation faces is “Those older than us, who stereotype [M]illennials, don’t understand the struggles we face, because our nation/economy has changed enough that our struggles appear the same, but are actually worse.” A 25-year-old male told us it is “Getting the older generations to listen to us and to change/grow with the times.”

But it’s not just Millennials who feel the resentment towards the generations that came before—Gen Z feels it too. A 17-year-old female declared the biggest problem her generation faces is “Baby boomers with a monopoly on capital while Gen Z not being able to afford college, get a job, etc.” 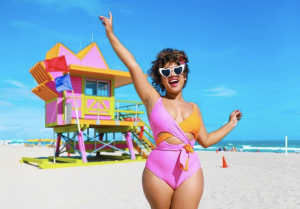