Millennials Say This Is Their Biggest Financial Mistake 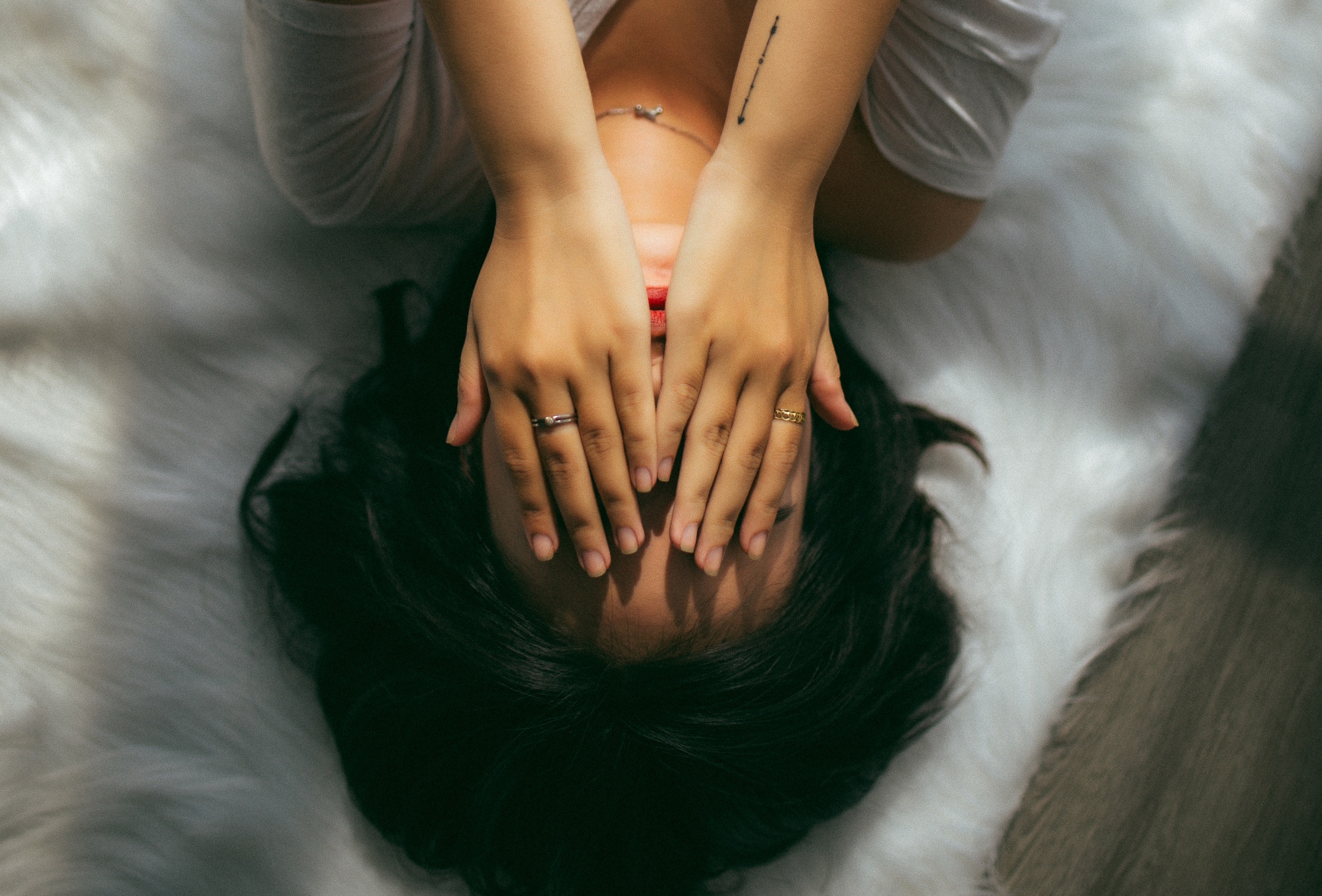 Millennials’ finances are often scrutinized, and they have faced an uphill battle as a generation. But what do they think has been their biggest financial mistake?

Millennials’ uphill financial battles have been well-documented. According to reporting by Politico, they’re “behind in almost every economic dimension,” and the ratio of how much they have invested in assets like 401(k) plans to their income is below Gen X and Boomers and is projected to remain that way. Of course, their massive student loan debt is partly to blame. When we looked at their biggest financial priorities last year, paying off their debt or student loans was at the top of their lists, followed by paying for or saving for college or graduate school. These top two priorities feed off one another and have pushed other goals, like buying a house, purchasing a car, and starting a family, further down the list. Graduating into the recession has also made them an incredibly cautious generation, with a risk-averse attitude that has held many back from investing. It’s a perfect cocktail of financial regrets.

Even those who have made the “right” moves are feeling anxious. According to Bank of the West, nearly 70% of Millennial homeowners regret buying their house, with about 40% saying they made the wrong financial choices when buying their house. What else does the generation wish they had done differently when it comes to money matters? In our recent survey on their personal finances, we asked 18-36-year-olds, “What is the biggest mistake you’ve made or regret you have regarding your finances?” Here are their 13 most common responses:

*This was an open-end response question to allow us to capture the full range of Millennials’ financial regrets right now—without our preconceived ideas shaping their responses. As with any qualitative question, the responses include those that are top of mind and those that are most popular. The lists are ordered according to number of responses received, and alphabetically when ties occurred.

What Is the Biggest Financial Mistake They’ve Made?

The top financial mistakes 18-36-year-olds say they have made are not saving enough money (or starting their savings too late) and buying things they don’t need. These two regrets are actually tied for the dubious honor of first place among Millennials’ financial blunders—and there was some crossover between the sentiments. As one female 26-year-old told us, “I wish I would have saved up more money sooner. I did waste money on items that are just sitting in my closet. I feel so far behind compared to everyone else.” Other respondents expressed regret that they had not saved enough to buy something important to them—with houses and cars getting specific mentions.

Number three on the list is credit card debt, likely racked up when they were buying all those things they didn’t need. According to OppLoans, nearly half of Millennials think that “their credit scores are holding them back.” Clearly, it’s on their minds, as is investing, which earned two spots on the list thanks to respondents who regretted not making investments sooner and others who regretted the investments that they did make.

Perhaps the most telling mistake on the list is number seven: many Millennials regret not learning more about finances when they were younger. Some said they wished they had more knowledge about what kind of investments to make, while others wished they had been better educated on budgeting, credit scores, and just general financial wellness. Other data from the survey underlines their lack of education: 55% of 18-36-year-olds agree with the statement, “I wish my parents had taught me more about managing finances,” and 82% say that they’re interested in learning how to improve their financial situation now.