Embroidery tattoos are trending, Ariana Grande’s Coachella set proves why she’s a Gen Z and Millennial icon, the “Shell On” Challenge could be another viral hoax, and more news taking over social media… 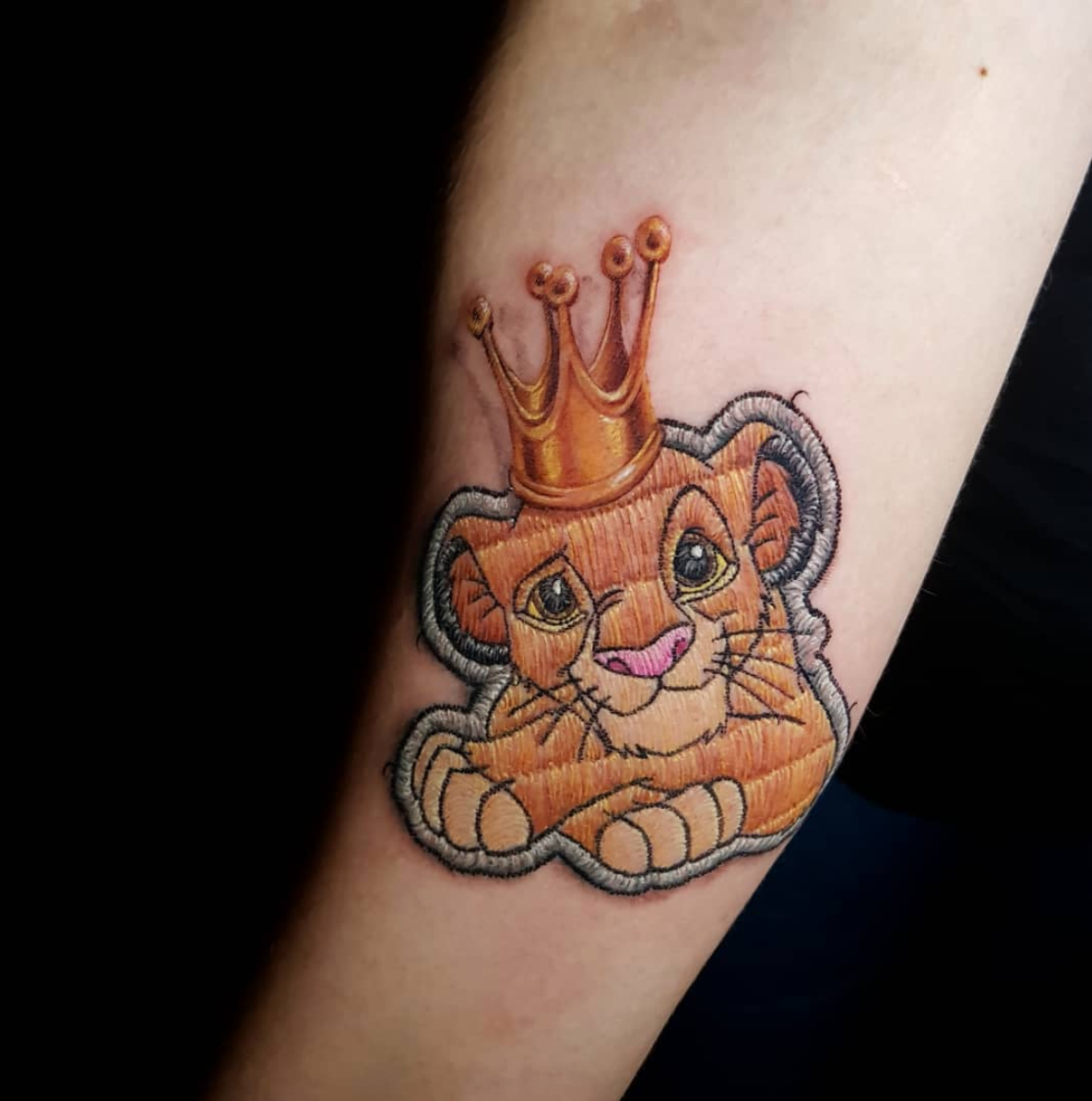 Embroidery tattoos are a rising trend to watch out for, reports Refinery29. The hyper-realistic ink looks like a patch you might sew onto a denim jacket—but instead, artists are using technique and attention to detail to make it look stitched onto your skin. On Instagram, #embroiderytattoo has over 3,000 posts, and the artists leading the trend are influencers in their own right, like @dudalozanotattoo, who has over 73,000 followers. Elle even writes that embroidery tattoos are “Instagram’s new obsession.” Many of the looks feature animals and nature (which aligns with what tattoos Gen Z & Millennials told us they have), but many also tap nostalgia—like this one of Simba from The Lion King that has racked up over 10,000 likes on Instagram. 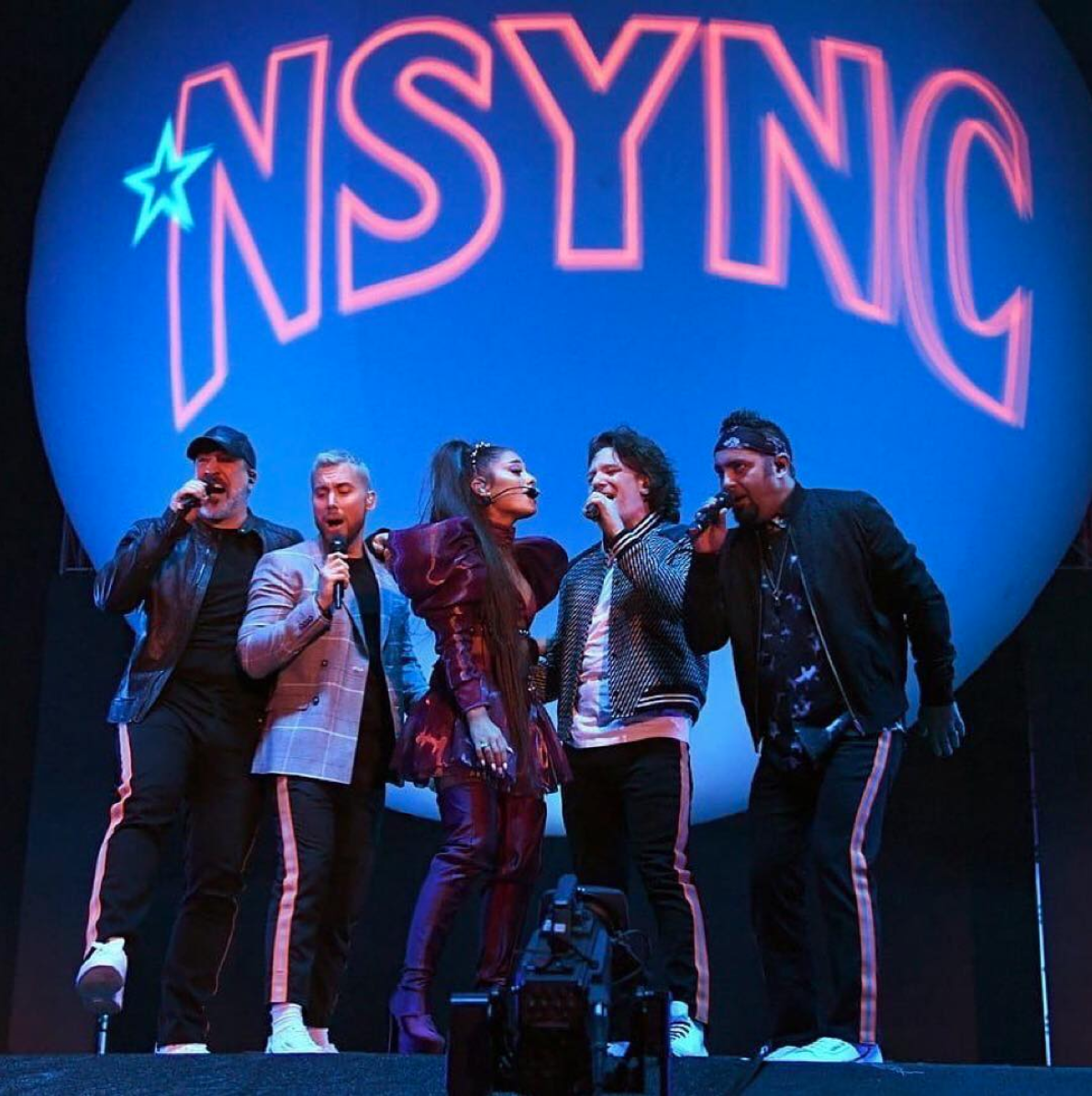 Ariana Grande is the youngest to ever headline the cultural force that is the Coachella Music Festival and only the fourth-ever woman. And her historic set from last weekend is taking over the web and social media as people talk about everything from the surprise guest acts to her creative outfits. She even “made NASA relevant again,” per Paper Mag, when she dropped a space-themed merch line that NASA says caused them to trend. But perhaps the reason she won over so many hearts (and tweets) on stage is her mastery at appealing to nostalgic young fans. We saw it in her viral video for “7 Rings” when she re-enacted classic flicks like Mean Girls, and at Coachella she called up a surprising, but perfectly on-brand, group to perform with her on the main stage: ‘NSYNC. Refinery29 reports that “at her whim,” she reunited the boy band and took the place of Justin Timberlake to perform “Tearin’ At Your Heart”—tearing at the heartstrings of ‘90s kids everywhere. 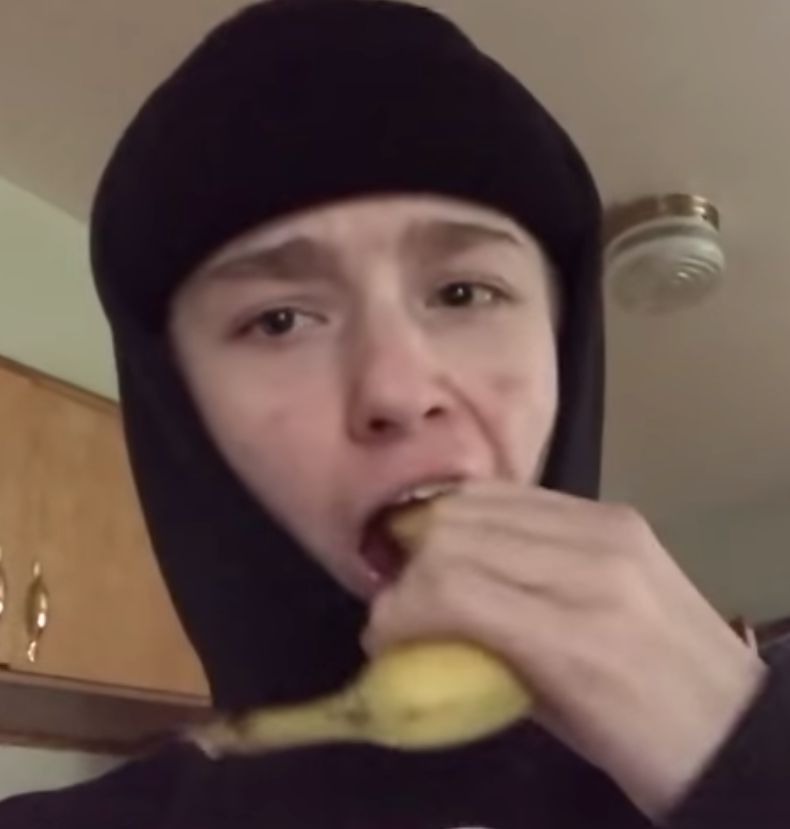 3. The “Shell On” Challenge Is Going Viral—Whether Teens Are Really Doing It Or Not

A new challenge is taking a similarly silly (and potentially dangerous) tack as the Tide Pod challenge—but it’s likely . Complex reports that teens are sending Snapchats where they eat things with the wrapper, casing, or other external “shell” still on—like carrots in a plastic bag, unpeeled bananas, or unwrapped candy. Several outlets across TV and the internet have reported on the viral scare to warn parents—but, much like the Momo Challenge, this could be more hype than reality. The Daily Dot is questioning how many teens are really taking part considering a basic social media search pulls up almost no results. Regardless, people are taking to Twitter to talk about the trend, mainly to deride Gen Z’s perceived stupidity, like @devin1096, who tweeted, “I wondered why Boomers judged GenZ until I saw a thread about the ‘shell on challenge’.” 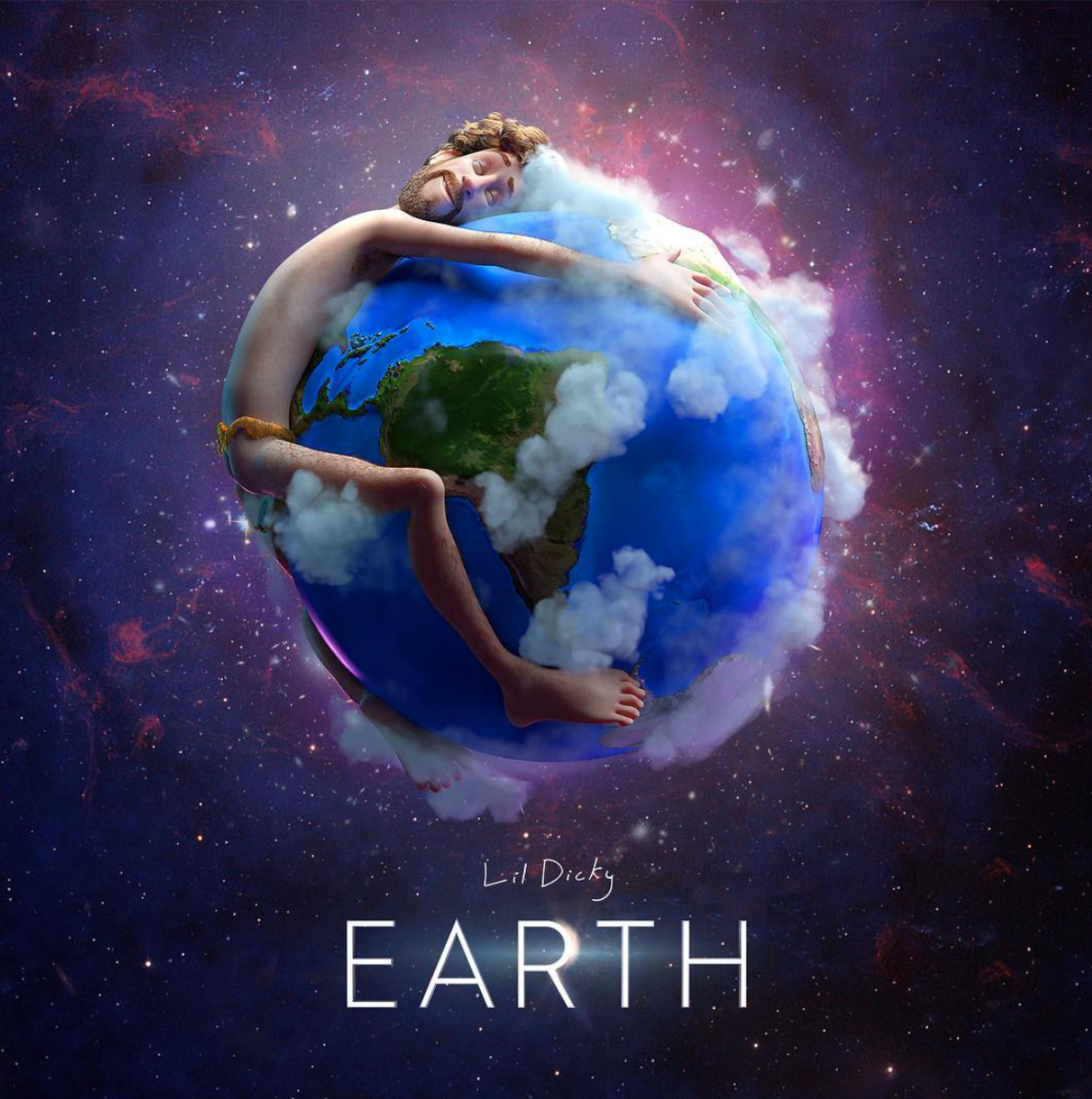 Lil Dicky has quietly been putting together an Earth Day anthem that blows “We Are The World” out of the water when it comes to the number of celebrities featured. BuzzFeed reports the music video “Earth” has “a bajillion famous people,” including Justin Bieber, Ariana Grande, Halsey, Wiz Khalifa, Hailee Steinfeld, and many more. The celebrities appear as animated animals (for example, Justin Bieber as a baboon). So far, “Earth” has over 4 million views on YouTube after just being dropped earlier today, and Rolling Stone reports that it’s “destined to rack up historic numbers on YouTube.” And they’re not just raising awareness for Earth Day, they’re raising money for the Leonardo DiCaprio Foundation (yes, Leo also appears in the video—in an animated re-enactment of Titanic, no less). But there’s another celebrity earning views on YouTube for Earth Day as well: Jason Momoa, better known as Game of Thrones’ Khal Drogo, shaved his beard to call attention to the cause, according to Refinery29. 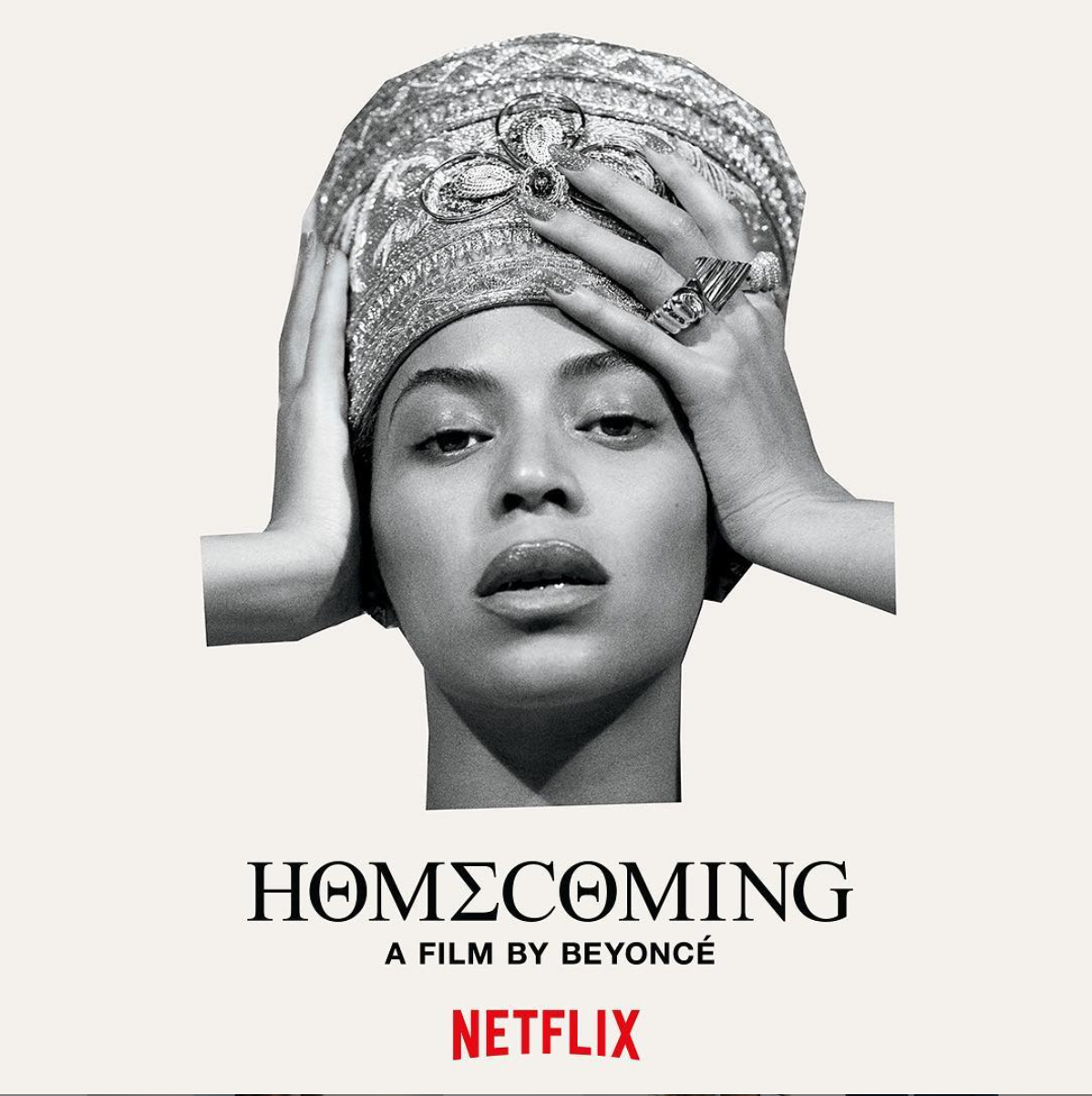 Beyoncé dropped a surprise album along with her Netflix documentary, one mom’s parenting is being applauded after she finds out her kids have haphazardly shaved their heads, another mom is nixing gender expectations for her daughters, Taylor Swift fans think they know why Kim & Kylie delayed their perfume launch, and a little girl seeing the dramatic Mufasa scene from The Lion King for the first time is all of us.

People Can’t Stop Trying Dunkin’s New Ghost Pepper Donut on The Viral List
People are testing out the spicy new donut at Dunkin’, meat lovers are already excited ...
McDonald’s Travis Scott Meal Is Taking Over TikTok on The Viral List
The Travis Scott meal (and merch collab) is selling out everywhere, Charli D’Amelio has...
The #GucciModelChallenge Took Over TikTok, Then Disappeared On the Viral List
TikTokers were getting their Gucci on with a new modeling challenge that was mysterious...