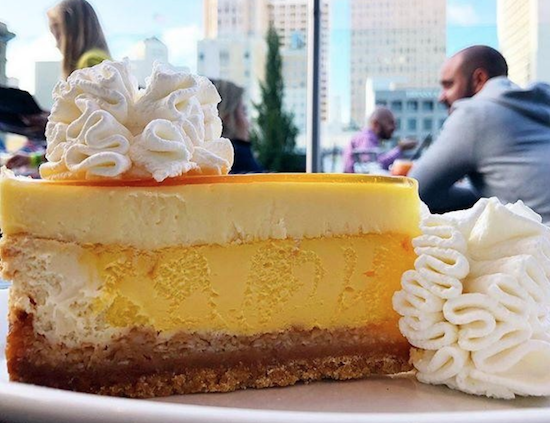 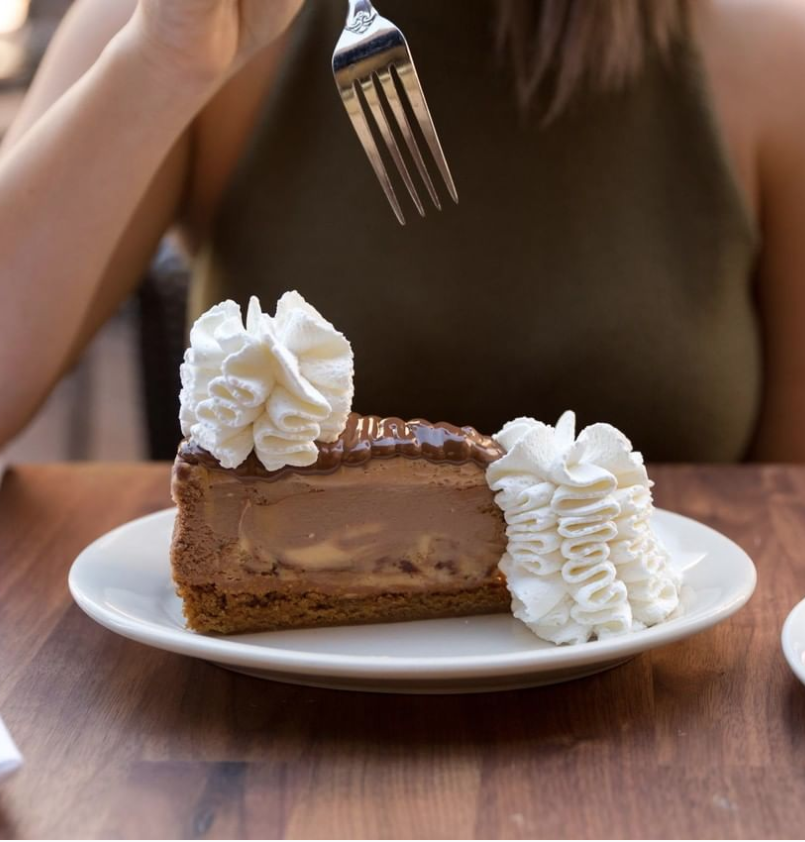 The Cheesecake Factory’s free slice promotion backfired when they underestimated how much people love free stuff, and cheesecake. The Millennial and Gen Z-favorite chain restaurant promised to give out 40,000 free slices of cheesecake this Wednesday to celebrate their 40th birthday through delivery app DoorDash, according to Thrillist. The promotion was such a hit that many locations were running out of slices, and angry dessert lovers took to social media to vent their frustrations. @KunalAh30137864 tweeted, “your stores should be prepared for demand when you have a promotion like this.. very unfair of Cheesecake Factory.” DoorDash delivery drivers crowded locations as they attempted to fill orders, and a fight even broke out at one restaurant, according to Eater. In a statement provided to People, the Cheesecake Factory said that over 60,000 slices were ordered within an hour of the promotion’s start—so they provided 20,000 extra slices.

Ariana Grande’s music video “Thank U, Next” is smashing Vevo and YouTube records. Slate reports that the nostalgic reference-filled video (which references Mean Girls, Legally Blonde, etc.) blew past the previous YouTube and Vevo record of 44 million views in 24 hours set by BTS, with Grande garnering over 50 million views in the same time frame. She also proved that livestreaming is becoming mainstream, breaking YouTube’s record for the most concurrent viewers when 829,000 people simultaneously tuned in for the premiere, according to The Verge. Today, the video has over 136 million views. People are so obsessed that they’re dissecting every scene, with articles full of screenshots of her burn book pages to ones identifying all of the famous cameos. The song itself made our viral list recently as well for all of the memes inspired by the line, “One taught me love, one taught me patience, and one taught me pain.” 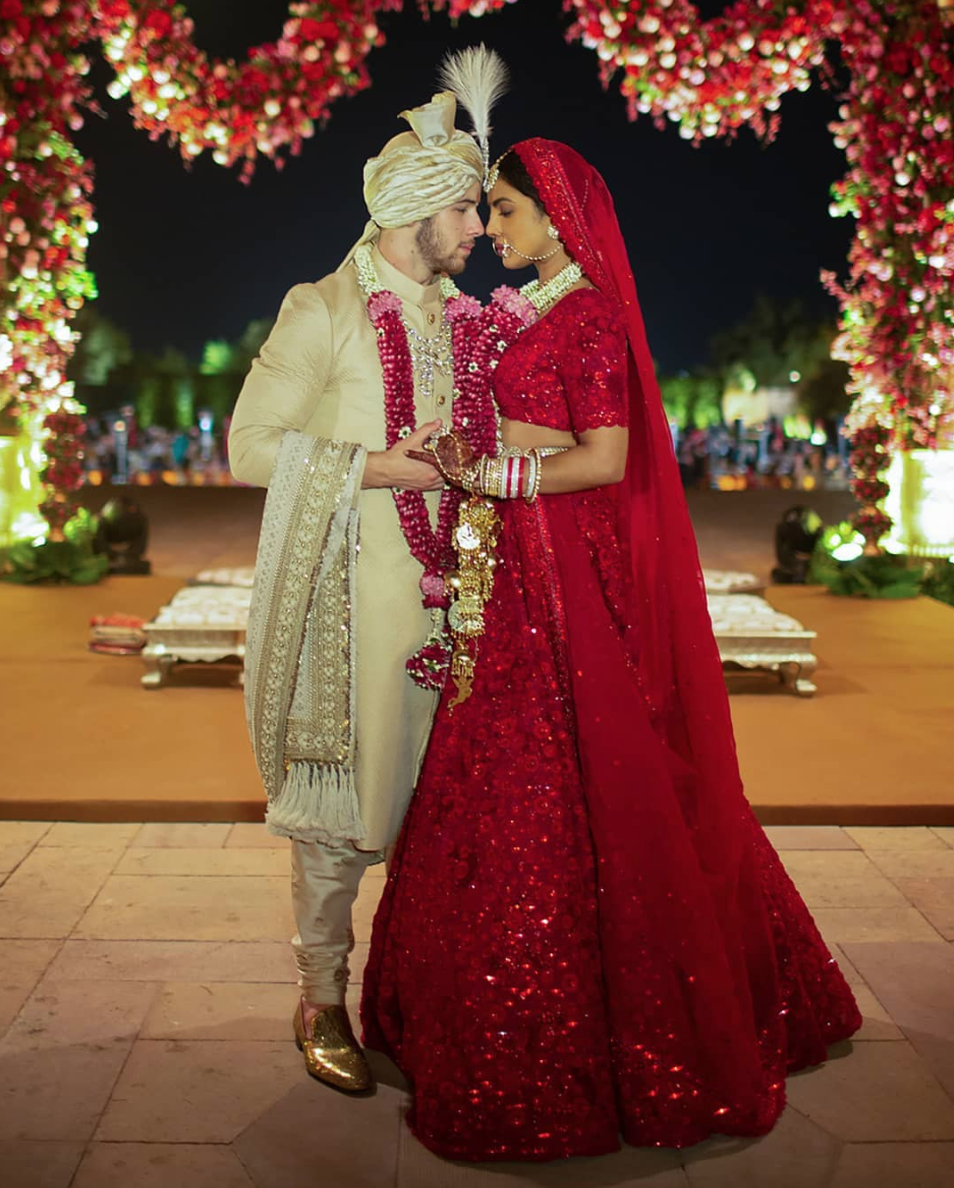 3. Priyanka Chopra and Nick Jonas Fans Are Really Mad at The Cut

Even people living under rocks have probably heard that Nick Jonas and Priyanka Chopra got hitched this week. From pieces about how long it took to design her dresses to profiles detailing their love story, the three-day extravaganza has gotten plenty of press. But editors at The Cut, an online publication under New York Magazine’s umbrella, might be regretting publishing one writer’s opinion about the ordeal. In an article that was taken down shortly after being posted the writer said that the entire relationship was fake and only existed for press, and that Chopra is using Jonas to gain fame; she was even called a “global scam artist.” Despite The Cut’s apology, social media users banded together to defend the new couple. Refinery29 reports that Joe Jonas tweeted that the publication should be “ashamed” of themselves while his significant other and Game of Thrones star Sophie Turner tweeted that she’s “Very disappointed that The Cut would give anyone a platform to spew such bullshit.”

Radio stations are banning the classic Christmas song “Baby It’s Cold Outside” after complaints about the song’s questionable message, reports NPR. Though the debate about this song’s message comes up every year (here’s one video from 2016), the media attention this year is especially heated following the #MeToo and #TimesUp viral movements. The disputed song features a male and female duet with lines like “Mind if I move in closer / Gosh, your lips look delicious / How can you do this thing to me?” said by the male, while the female mostly says different versions of “no.” The host of Cleveland’s WDOC station explains that, “I do realize that when the song was written in 1944, it was a different time, but now while reading it, it seems very manipulative and wrong. The world we live in is extra sensitive now, and people get easily offended, but in a world where #MeToo has finally given women the voice they deserve, the song has no place.” However, publications like Variety have stood up the song, saying that it’s actually progressive, feminist, and about consensual sex.