5 Retailers Cashing In On The Fall of Toys R Us 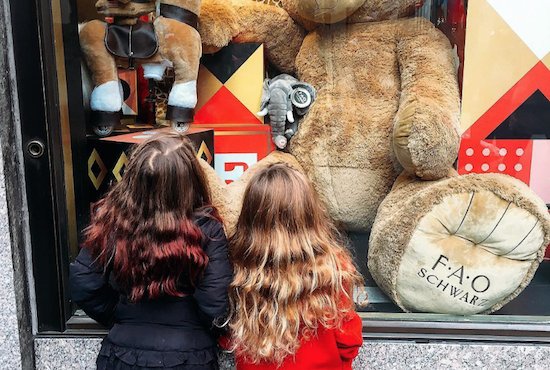 In the first holiday shopping season post-Toys R Us, retailers are vying to fill the void and become Millennial parents’ go-to spot to shop for toys…

The holiday season is upon us, and Millennial parents are looking for somewhere to shop for their kids. According to our Pre-Holiday Shopping Topline, 84% of 18-36-year-old parents plan on shopping for the holidays this year, and 53% will be buying games or toys—and it won’t be at Toys R Us. Even though the retailer did everything in their power to keep their doors open, including rethinking brick and mortar by creating an AR app experience in their stores, they couldn’t stop their downhill slide. The company reported a loss of $36 million, blaming the “cultural shift” fueled by apps for decreasing their video games and electronics sales, along with competitors’ “discounting spree[s]” over the holidays. So, after their “devastating holiday season” last year, the toy company was forced to officially file liquidation papers and sell or close its more than 700 U.S. stores. Nostalgia-craving Millennials who grew up with the store close to their hearts didn’t take the announcement so well, going online and posting tweets like “RIP Toys R Us. The end of an era,” “So sad. I was a toys r us kid,” and “A whole generation of ToysRUs kids are crying inside right now. Smh.”

But in the midst of Toys R Us’s demise, the toy industry continued to boom. Kidscreen reports that U.S. toy sales jumped 7% in early 2018, with the NPD Group finding that revenue rose to $7.9 billion for the first half of the year. CNBC reports that mourning shoppers nostalgic for the toy giant could be responsible for the revenue hike, and Toys R Us themselves is attempting to come back from the dead with a pop-up wholesale experience for those sentimental shoppers. But they’ll have a hard time reclaiming the ground that other retailers have quickly moved in on. Here are 5 retailers using the trouble in toy land to take over the industry this holiday season: 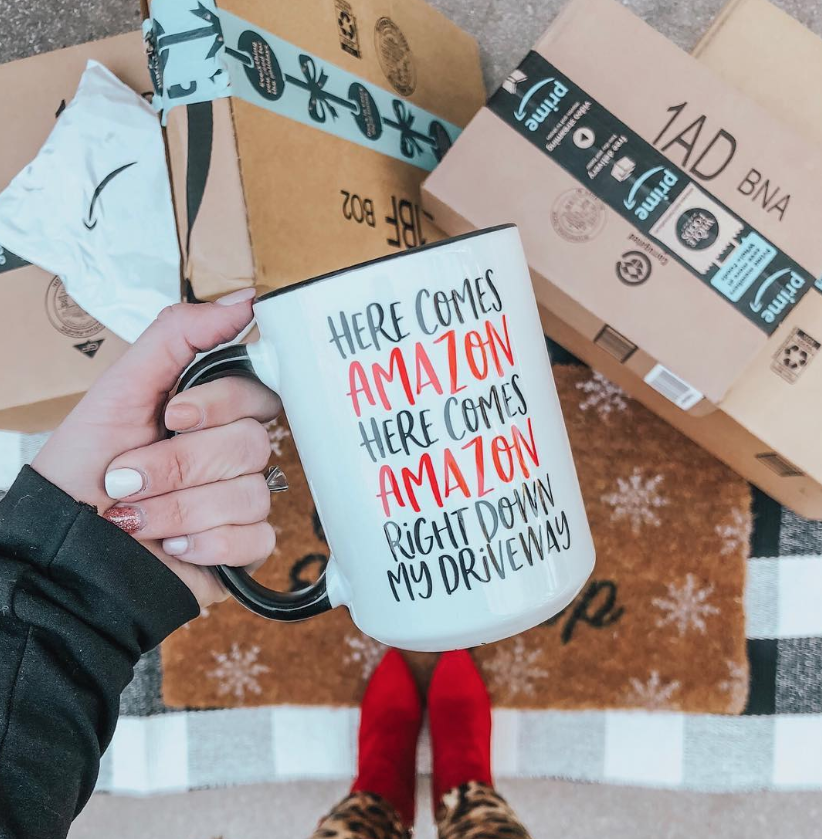 In the lead-up to the holidays, Amazon launched their first ever holiday toy catalog to let customers know they’d be there to fill the void left by Toys R Us, according to The Verge. They handed out the print editions at Whole Foods (which they own) and mailed them to fuel children’s winter wish lists—and if their Thanksgiving weekend sales were any indication, it paid off. Amazon led the way for the toy industry in the first post-Toys R Us holiday shopping weekend, reports Kidscreen. The online retailer reports that this Cyber Monday was their “biggest shopping day” ever. That’s right, it was bigger than Black Friday, Thanksgiving Day, and even their self-made shopping holiday: Prime Day. Consumers bought over 18 million toys on both Black Friday and Cyber Monday, and L.O.L. Surprise, an unboxing-inspired doll line, was a top seller on the site. 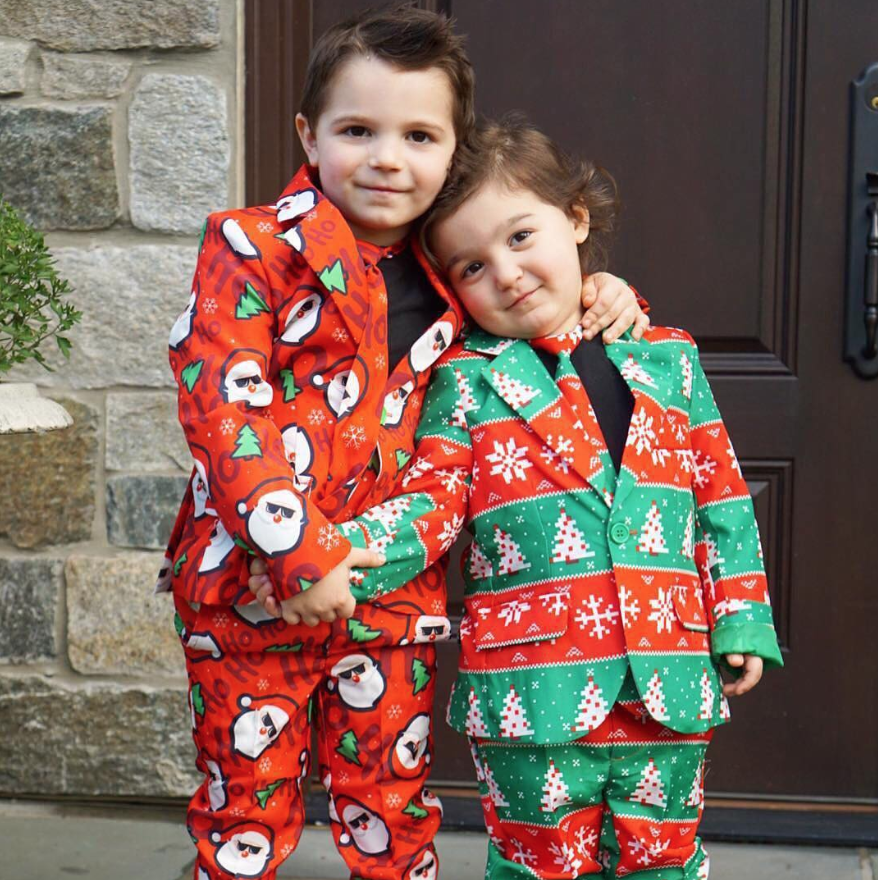 Target is overhauling its toy aisle to become holiday shoppers’ go-to toy store. After Toys R Us shut their doors, Target announced a “new retail strategy” that includes adding 2,500 play items to their inventory and spreading them out across six acres of dedicated retail space. Some of the 500 stores that are reallocating space for the season will get a full toy aisle facelift, complete with “interactive play opportunities” to turn shopping into an experience. The retailer also said they’ll be hosting events throughout the season. So far, the strategy is working: Walmart’s former CMO told CNBC that “Target was a winner” when it came to selling toys on Thanksgiving. 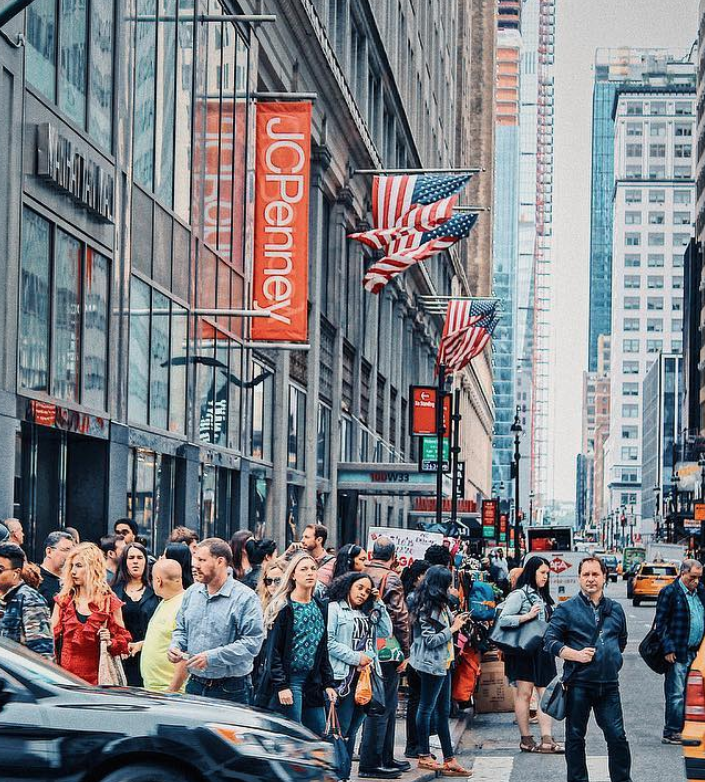 JCPenney is banking on holiday season sales to keep stores open and turn around dipping revenue—or they could be the next major retailer on the chopping block. In the lead-up to the holidays, the department store increased their toy selection by 20% and put many of their toys on a 50% markdown to attract bargain-hunting young parents. They’re also looking to capture Toys R Us’s and Babies ‘R’ Us’s lost customers by expanding their baby sections in 500 stores, adding popular apparel brands like Carter’s and Okie Dokie as well as miscellaneous items from Fisher-Price and other major toy brands. In addition, Kidscreen reports that they’re setting up shops right next to the toy giant’s closures. And this isn’t JCPenney’s first bid to bring in Millennial parents—they increased their selection of LEGO products last year. 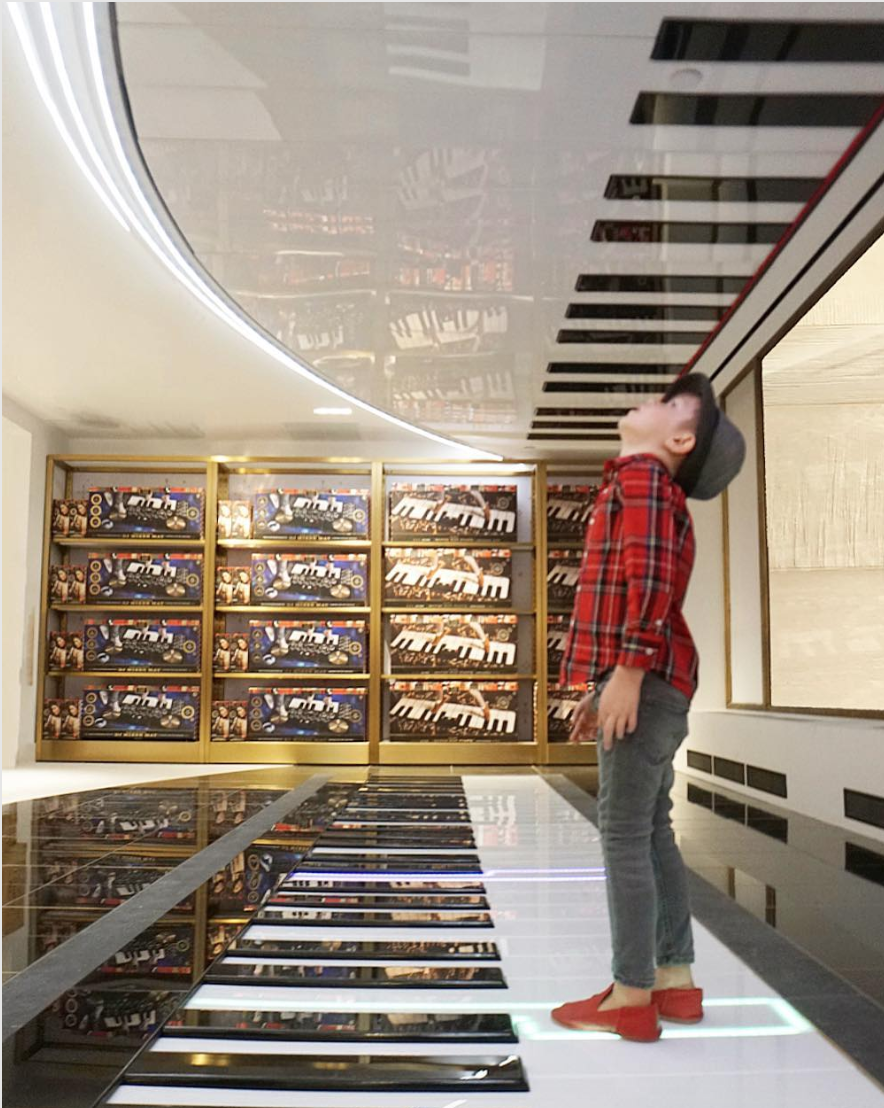 FAO Schwarz is rising up from the ashes of Toys R Us. The global toy store closed their iconic flagship in 2015, just a year before Toys R Us’s demise. Now, Threesixty Group is resurrecting FAO Schwarz, and they started with their “iconic” 20,000-square-foot Rockefeller Plaza store. The flagship had a grand reopening on November 15th that drew celebrities like Neil Patrick Harris and Whoopi Goldberg, earning the brand extra media attention. Not that they needed it. The revamped location attracted plenty of press with its experiential focus, featuring magicians, demonstrations, and employees marching the aisles in toy soldier costumes. They even brought back the life size piano from the ‘80s movie Big. 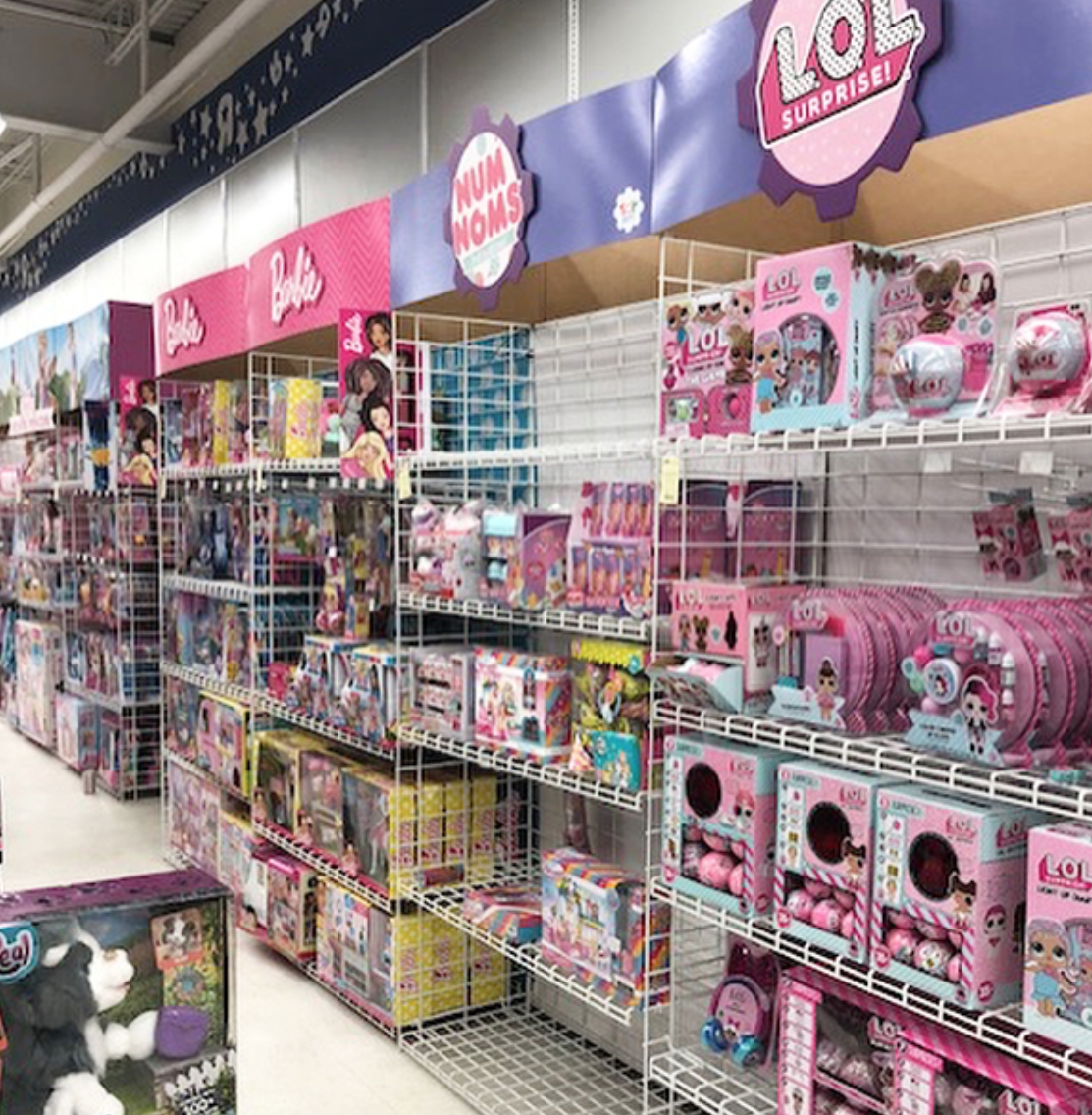 Party City is debuting pop-up toy shops for the holiday season, according to Bloomberg. Executives planned 50+ Toy City stores and added extra toys to their online inventory to fill the gap left by Toys R Us. If all goes well this holiday season, they’re planning to expand their initiative next year. Using temporary pop-ups that take advantage of vacant real estate space instead of setting down permanent roots could give them an edge over competitors. And that’s not the only way they leveraged Toys R Us’s demise: the same Toy City stores acted as Halloween pop-ups earlier in the season, thriving in the retail apocalypse by resurrecting the big box retailer’s abandoned stores.