Where Millennial Parents Are Shopping for Their Kids—and Why 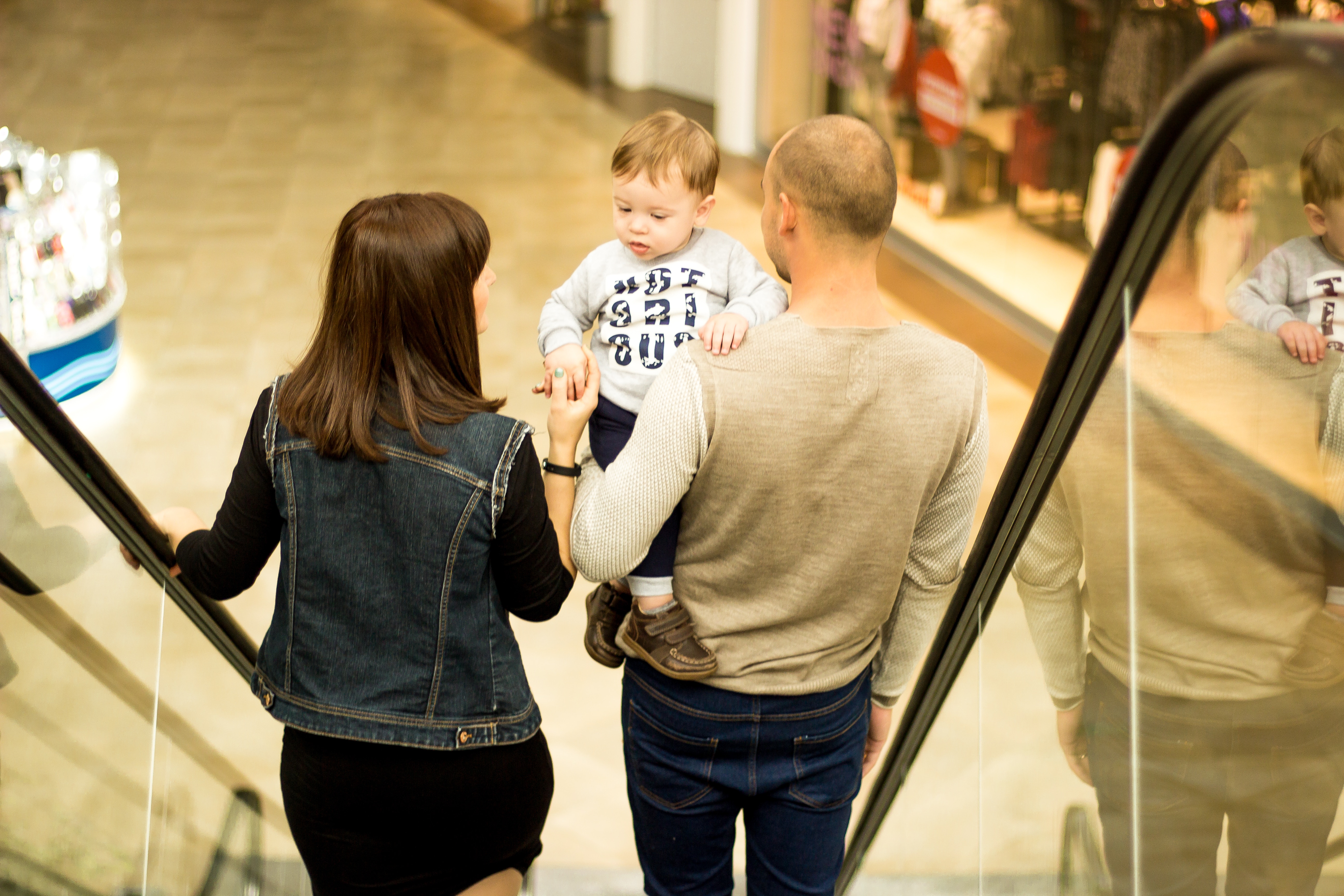 Millennial parents’ spending power is only growing year to year, and they’re already an influential consumer group—with distinctive preferences. So where are they going to buy products for their families? We asked, and have their top store ranking…

Last year, we told you to recalibrate your expectations for Millennial spending habits in anticipation of one big change many of them are about to face: parenthood.  As time goes by, that advice is only becoming more true. As a generation, Millennials control a massive chunk of change. In 2017, Millennials spent an estimated $200 billion, and Forbes predicts that in 2018 they will have the most spending power of any generation. With so many of them on the path to parenthood, a large portion of this cash will likely be spent on their kids. According to data from Crowdtap, about 80% of 18-35-year-olds are on track to become parents in the next decade, and in 2015, 90% of children were born to a Millennial mom. According to Ypulse’s own data, 23% of Millennials are already parents. And only 12% of 18-35-year-olds report no interest in having children, leaving 65% who are planning on having kids in the future or are actively trying—a massive demographic with huge spending power. As Advertising Age put it, Millennial moms may have “the greatest lifetime monetary value of any consumer segment in the history of marketing.” (And don’t forget about dads!)

We’ve already seen hints that their family spending has the power to start trends and shift industries. Just one example: FoodDIVE reports that Millennial parents are giving organic products a major boost, and for the first time, baby food was ranked as the top category where consumers thought it was “extremely important” to buy organic. So where are they spending their influential money? In our recent monthly survey, we asked 18-35-year-old parents where they buy clothes and toys for their children, and their top ten answers tell us something about this demographics’ preferences:

Where Are They Buying Clothes & Toys for Their Kids?

To really understand these choices, it’s important first to understand what Millennial parents want. Despite their spending, Millennial parents are setting themselves apart from the rest of their generation in their food and entertainment choices, social media habits, and more. Subsequently, 18-35-year-olds with kids are reshaping the definition of parenting and are disrupting the parenting industry. With a predilection for unique, design-y, gender neutral, and natural products for their kids—74% agree that they want to raise their child(ren) without being influenced by traditional gender norms, and they are more likely than their non-parent peers to be influenced by organic labels—Millennial parents are drawn to companies that are stepping up to take their preferences into consideration.

With that in mind, it’s no surprise Target is first on the list. The retail giant has become one of the country’s largest toy retailers and frequently partners with brands to create exclusive products, hitting the “unique is the new cool” mark that Millennial parents are after. In preparation for the holidays last year, Target spent months researching trends and curating a selection of 1400 new toys for their brick-and-mortar and online stores, according to Business Insider, and continues to expand their clothing lines as well. In 2016, Target launched the exclusive kids brand Cat & Jack, which they anticipated would pull in $1 billion in their first year. It exceeded expectations by pulling in $2 billion. In 2017, the company also launched baby brand Cloud Island, which has also grown astronomically, and they plan to develop 12 more exclusive brands over the next year, further catering to the Millennial drive for distinctive products.

Over the past few years, Amazon has also prioritized kids clothing and toys with many natural and high-design choices. And Walmart—the largest toy retailer in the country—is making a comeback by repositioning itself as an Amazon competitor, offering free shipping, same-day delivery, and drive-through pickup, all of which line up with Millennial parent other top priorities: affordable, tech-forward, and, most importantly, convenient. In fact, Millennial parents are more likely to value good customer service over other brand perks compared to their non-parent counterparts. When asked why they buy from brands repeatedly, “best customer service” came in second only behind “best performing products” for Millennial parents. For non-parents, customer service came in fourth. This is perhaps another reason why all of Millennial parents’ top places to shop for their kids are big brand names known for seamless online shopping experiences and easy returns—no questions asked.

It’s important to note, too, that the brands that are capturing Millennial parents’ attention now will likely stick. In Ypulse’s research into young consumers’ brand loyalty, we found that, in general, 13-35-year-olds are Loyal-ish: they’ll stick to brands, but you have to do just the right things to keep them coming back. However, Millennial parents are more likely to be brand loyal—85% of parents consider themselves loyal to brands compared to 76% of non-parents. In other words, they know what they want for their kids, and they’ll keep coming back for it.