The Flaunt Your Wealth Challenge Is On The Viral List 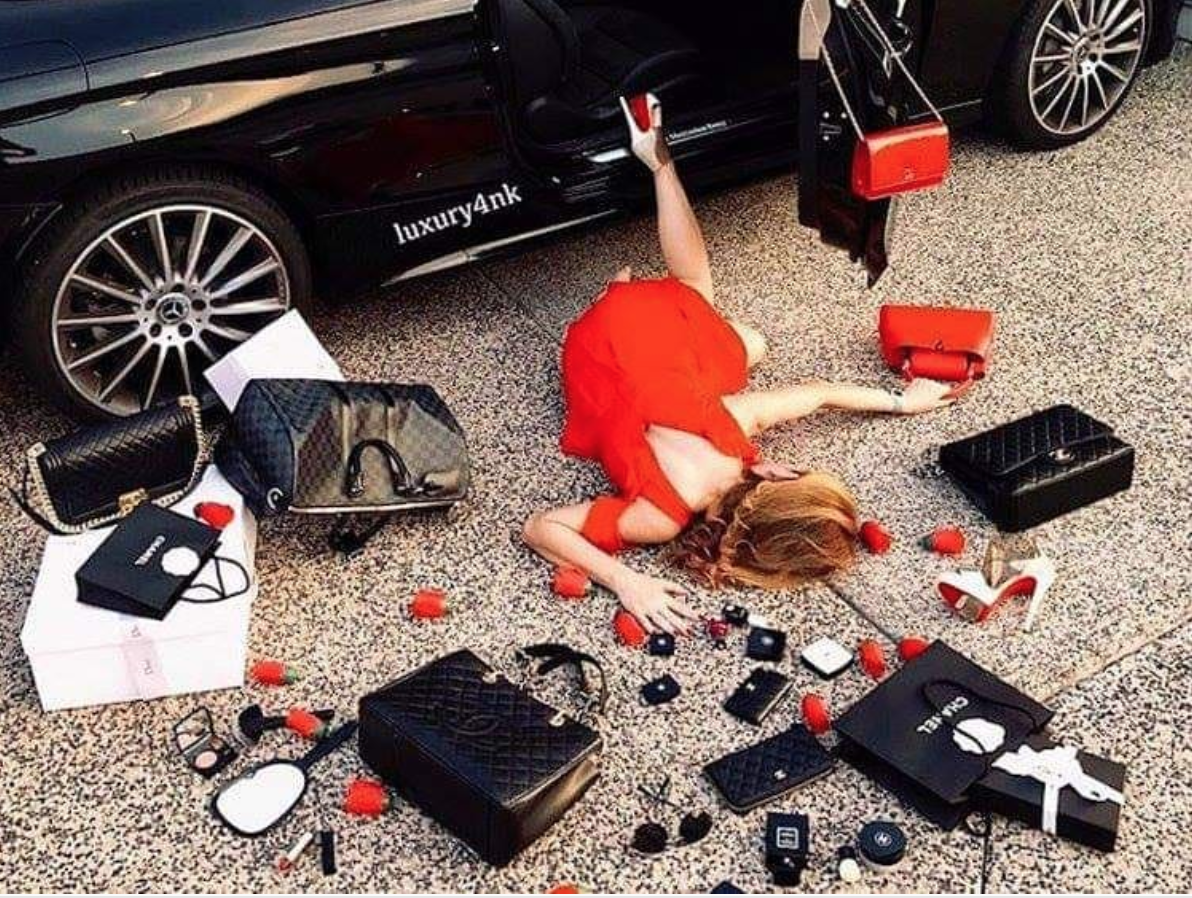 A new viral challenge is causing traffic violations, a day-in-the-life article has riled up Twitter, Millennials feel wrinkles forming thanks to one teens’ tweet, and more viral moments keeping the internet interesting this week… 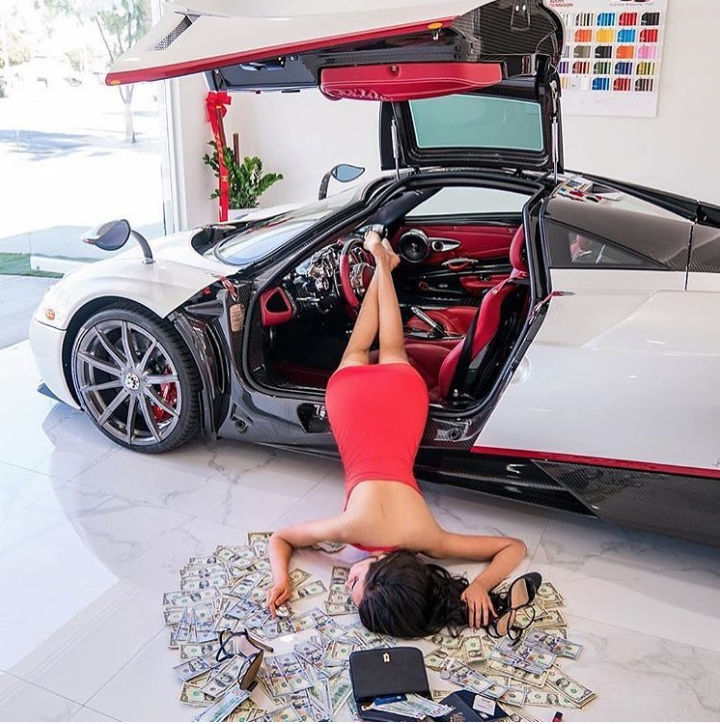 1. People Are Falling Out Of Cars In The Latest Viral Challenge

The “Flaunt Your Wealth” challenge is going global, with people posing as they fall out of expensive cars and all their luxury items sprawl out around them (yes, some are getting traffic tickets). On Weibo, rule-breaking Chinese Millennials’ go-to social platform, the hashtag #炫富假摔 (meaning “show off fake fall”) has over one million messages and 2.3 billion views, according to Quartz. The trend is China’s take on Russia’s recent “falling stars” challenge, which started in August by showing influencers faux-falling out of their private jets. Now, the trend is taking over Instagram, where #fallingstars has over 59,000 posts from around the world. Since the trend has gained traction, people have gotten creative with their own takes, using the meme to show off their lifestyles rather than just their wealth, reports the BBC. For example, one fitness enthusiast posed with all of her workout gear, protein powder, and weights spread out around her on the floor.

Business Insider couldn’t have anticipated the volatile reaction they received after publishing a “day in the life” profile of a San Francisco-based HSBC executive. Vice reports that Twitter users have called Melania Edwards’ routine “parody level,” saying it “seems directly ripped from a textbook for intermediate-level ESL students.” Some have gone a step further, like @BenDWalsh who called the article “the sequel to American Psycho,” and rumors are swirling that the whole thing is fake (though she does have a real LinkedIn). Many feel that Edwards’ life is simply too good to be true, and she does all of the things that the average human knows they should do when they instead opt to binge-watch Netflix and order delivery. She meditates, drinks green juice, catches up with friends and family, and plays tennis—all before her work day even starts. Just remember, this isn’t the first time a Millennial’s diary-style article has gone viral.

3. One Teen Has Triggered An Existential Crisis Among Millennials

This week, @tamaranians asked Twitter a seemingly benign question: “Maybe its just the generation z in me but how did people burn CDs? Like how did you just get a blank CD and put songs on it?” Millennials felt their old bones creak as they read the text and reacted accordingly, like @whitneyarner who replied, “I’m nine million years old.” The tweet revealed the technological divide between generations. Of course, the internet was quick to explain the simple process to 17-year-old Alyssa so Millennials can pass their ancient traditions on to the next generation. Alyssa told BuzzFeed News, “I can definitely say after all of this, I know how to burn at least 100 CDs if I wanted…I still prefer modern ways of saving music. It’s much easier to just go on Spotify and save whatever I want.”

If you’re out of the loop on who the top online celebrities are, look no further than The Streamys, the annual awards show that honors YouTube’s top talent. This year, Tubefilter reports that The Try Guys both hosted the show and took home an award, Shane Dawson won the Documentary category for his controversial Tanacon docuseries, and—perhaps the least surprising of all—esports star Ninja swept both the gaming and livestreaming categories. The awards show also coincided with the California primary elections, and many winners took their time on stage to encourage viewers to vote. One YouTube star, Anna Akana, got so caught up in her pro-voting speech that she accidently came out as queer; her tweet admitting the “woops” moment received a warm reception of over 22,000 likes. Also, the quasi-human Poppy made headlines with her interesting red carpet outfit. 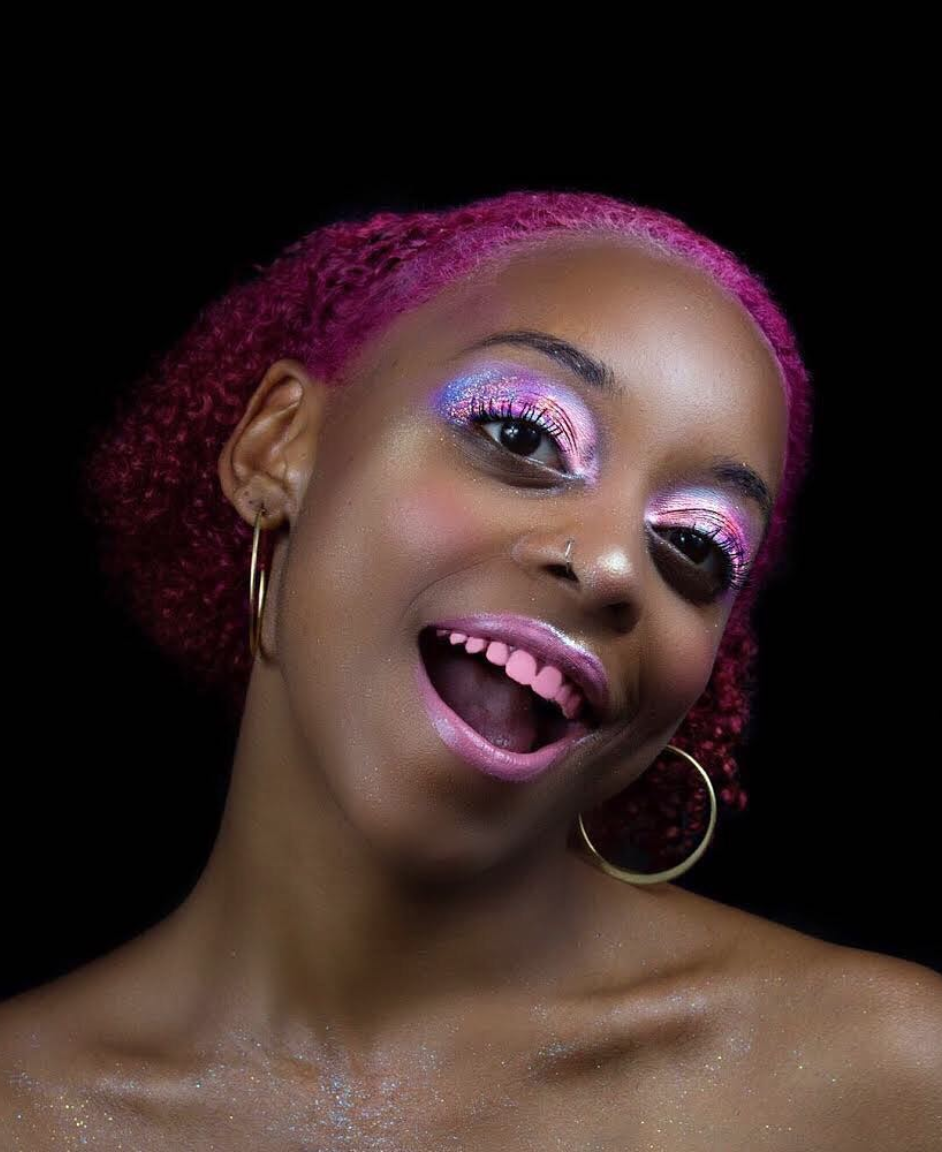 Rainbow could be the new white when it comes to teeth color, a $6 face mask from Bioré keeps selling out, people are saying “As if!” to an upcoming Clueless remake, the jury is out on whether Kendall Jenner’s Vogue cover crosses a line, and would you set sail on Titanic II? 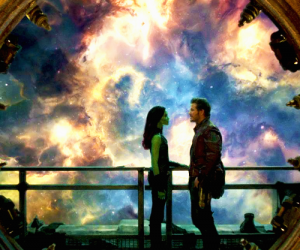 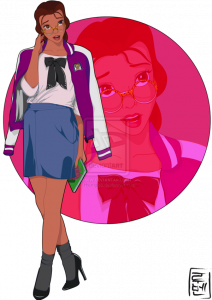 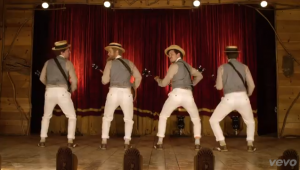