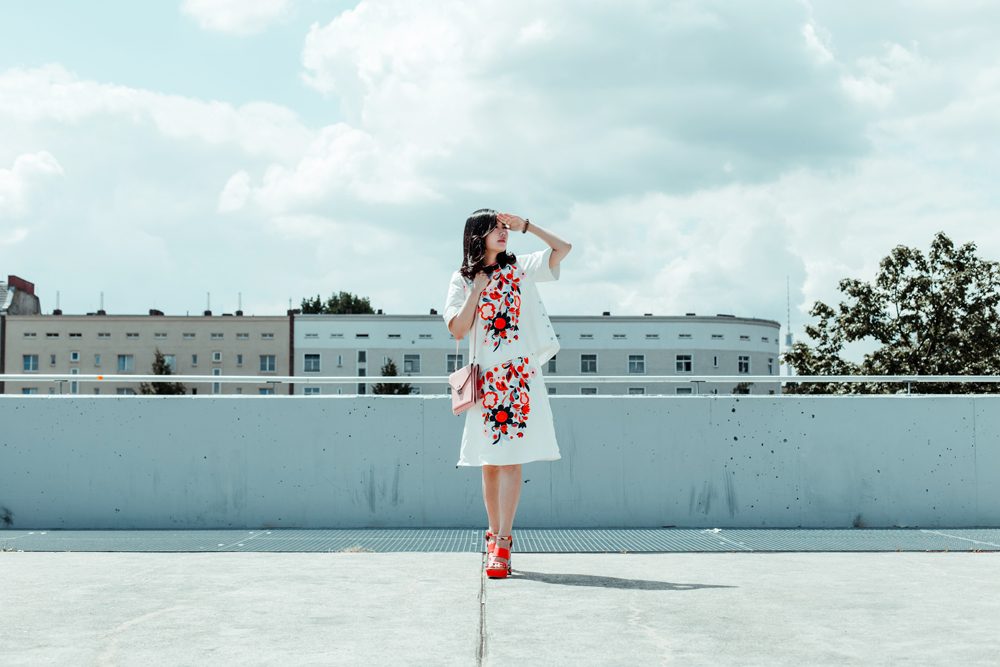 Globally minded, independent, and tradition-bending, Chinese Millennials are consumer powerhouses—so how do you reach them?

At Millennial 20/20 in New York, digital marketing agency Hot Pot Digital shared their expertise on how to reach Millennials in China, and the cultural differences and similarities to be aware of. Considering that China has consistently been one of the world’s fastest growing economies over the last 30 years, it is no surprise that Western brands seeking an international presence are looking East. For many, China still represents a cultural enigma where strategies that have worked to grow legacy brands no longer apply—and now, Chinese Millennials are becoming the country’s dominant consumers, giving marketers a new set of challenges, and opportunities. We are often asked about the differences between Millennials around the world, and while there’s no mistaking that Millennials in the U.S. and China have notable differences, there are still many threads that unite them. Both groups grew up in a digital world and expect seamless digital interactions built into their everyday interactions. The younger generations in both countries have also both become known for refusing to conform to established societal norms. Here are three more insights we learned about reaching Millennials in China:

In China, generational monikers are derived from the decade in which they were born, and those born post-‘80s (八零后 bālínghòu) were the first to grow up entirely within the reformist era and are more open to Western influences than those who came before them. Those born in the ‘90s,(九零後 Jiǔ líng hòu) are the first to grow up in relative affluence and are known for their digital savviness. These are the generations of the one-child policy, which was introduced in 1979, and they’re known as “little emperors,” typified by doting parents. While Millennials in the U.S. were also doted upon, Chinese Millennials’ one-child status sets them apart in another way: they are often free of the debt their global peers suffer under because their parents were able to pay for their educations and their homes. That privilege has set them up to be potential powerhouse spenders.

In addition, as China has opened up to foreign influences, they’re eager to become global citizens and have begun to challenge traditional notions of gender, class, and national identity. Their comparative global-mindedness extends to their desire to travel. A study by Airbnb revealed that for 18-35-year-olds in China traveling is a growing priority: 83% are spending more on travel this year than last. The company’s research has shown an increase of 142% of travel out of China in 2016, and 80% of their users in the country are under 35. The young travelers are also a “lucrative market” according to one expert: “Chinese Millennials are likely to travel farther afield—and to spend more while traveling—as their disposable incomes and appetite for adventure grow.” Airbnb recently launched Aibiying, a new brand to target Chinese Millennials, to cater to their wanderlust.

The number of young singles resulting from the one-child policy has also encouraged independence and individualism. According to eMarketer, their purchasing behavior leans towards brands that don’t conform to the mainstream. One such brand, SK-II, tapped into this trend by breaking apart the stereotype that unmarried women over the age of 25 are “leftover,” empowering them to celebrate their independence instead. Bloomberg also reports that young Chinese females aren’t “passively wait[ing] to be gifted a diamond by a man,” and they’re presenting a “significant opportunity” for the diamond industry. Millennial females now account for 68% of China’s diamond jewelry sales, and these financially independent women are buying them more as a “fashionable mark of achievement” than a symbol of love. As a result, retailers are distancing their jewelry from the less-popular institution of marriage, and creating practical and affordable pieces that can be personalized to fit any look.

3. They’re digital buyers, and WeChat is the one app to rule them all.

As Millennials have in the U.S., Chinese Millennials are leading the way in digital purchasing. An eMarketer report estimates that China’s digital buyer percentage within all internet users will reach 65.5% in 2016—one-third of those being 25-34-year-olds and 20% 18-24-year-olds. Younger Millennials are also accounting for almost two-fifths of total e-commerce spending in China—and one app is helping fuel their digital spending. Although China’s super app WeChat (微信 Wēixìn) is often simply described as the “WhatsApp of China,” it is so much more. In addition to being a mobile messenger where people can send each other texts, voice messages, stickers, videos and pictures, WeChat is also used to connect people to brands, and the app’s wallet function allows Chinese Millennials to pay businesses or friends with their phones—similar to Square or Venmo in the U.S. But WeChat also integrates with many of China’s largest utility companies to help users seamlessly pay their bills. During the Chinese New Year, many brands take advantage of the wallet feature to facilitate giving digital red packets. Brands like McDonald’s have official accounts to send users digital coupons and promotions, making it similar to LevelUp. WeChat integrates with other services so users can order food, pay for coffee, hail a cab, reserve a table, all within the app. Because of China’s firewall, Android apps are not available through the Google Play store. Instead, brands like Starbucks must consider developing WeChat apps to perform the functions of their apps. 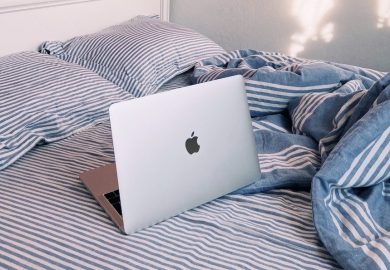 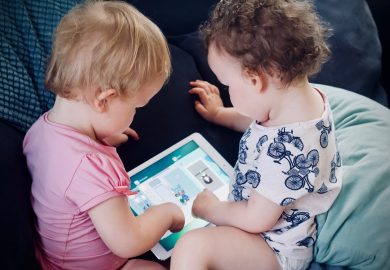 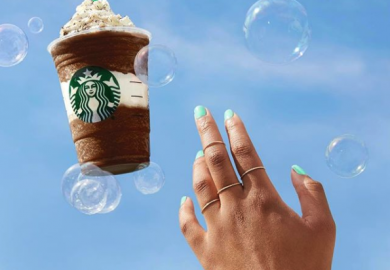 6 of the Biggest Marketing Trends of 2017